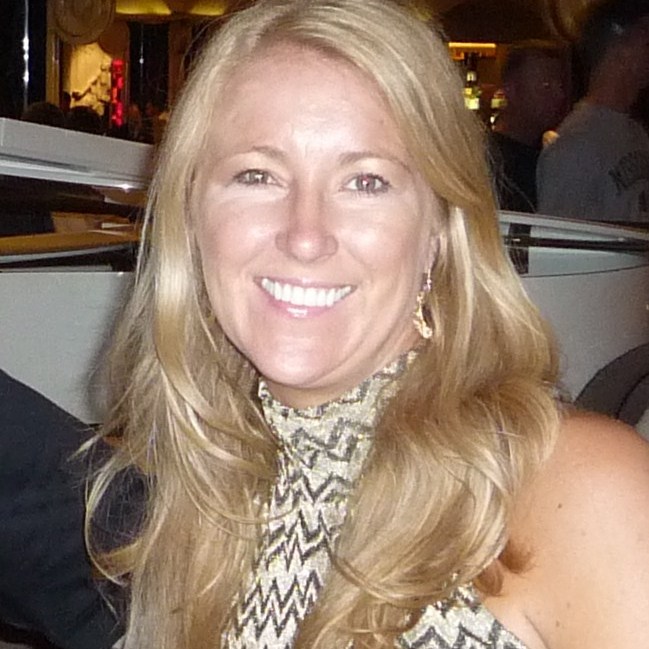 Andrea Persico has not received any gifts yet

Which industries do you work in now?
Financial, Technology

In the last three months, more people have quit their jobs than been laid off, according to a recent AP article. Is this a sign of better economic times or an exhausted workforce that in light of recent layoffs have endured more stressful environments? Could it be that…

Top 10 Reasons For Not Getting An Interview

Lately the media is suggesting an improved economy and that companies are hiring. It is hard to cross the street without a self proclaimed career expert giving advice. Google, CNN, and Yahoo!
constantly feature articles regarding job searching and yet many
candidates find that they are sending out countless resumes and not
getting…

My name is apersico and I am a tweetaholic. Ok well I am not quite there….but if I lose focus I could be.


Twitter is my latest social networking obsession, and for those of you that have been on the moon (although even some…

Happy 2010! With the turn of a new year and decade, many people set resolutions which commonly revolve around fitness and health. I, like everyone else, have a few of those, but have also been thinking about my career goals and what I would like to accomplish professionally in 2010.

Akiode Segun said…
Andrea, thanks for the invite. Its a pleasure to connect with you on this platform of minds. Cheers.

Cindy Kraft said…
You're welcome, Andrea. It was a great article ... and it's currently being re-tweeted!

Heather Gardner said…
I related all too well to your post, thank you!

Sunil Suri said…
Thanks for the invite. Good to connect to you.
Best Wishes.

Barbara Leja said…
I really liked your artical/blog and look forward to reading more from you in the future! Have a great day and happy holiday