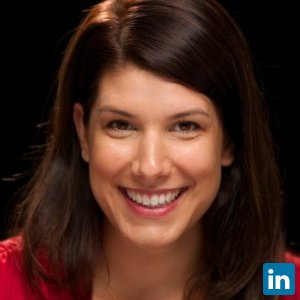 Megan Flamer has not received any gifts yet

Job Title (select one)
Director (Other)

Which industries do you work in now?
Technology, Staffing/RPO 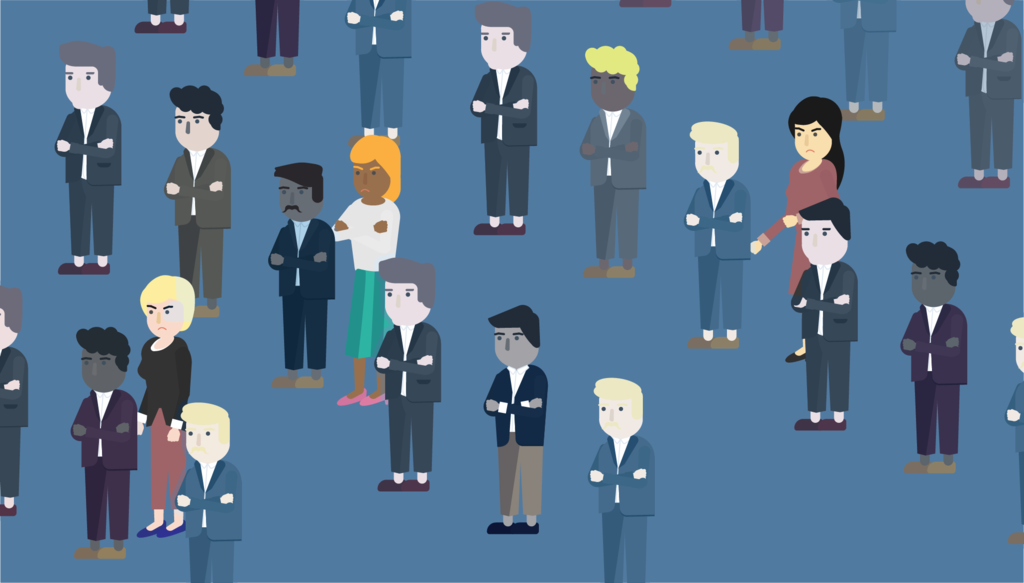 At this year's World Economic Forum in…

Fabrice Grinda, the co-founder of one of Shiftgig’s investors, FJ Labs, told TechCrunch that Shiftgig was…