Keeping up with the Kardashians during the job hunt

He completely lost me at “sir”.


It was his first chance to make a lasting impression and he totally blew it.


Had he taken the time to look me up, he would have known…. Oh "Bing" or "Google" me please!


It’s so easy to lose out on an… Continue

What would Batman do?

What would Batman do?

Gotham City just had a major layoff. Batman is now unemployed and actively looking for his next gig. Superman and Spiderman got their pink slip a week earlier.

Because Batman is an “out of the box” thinker he knows that he needs to try something different in order to find employment during these extraordinary times.

Would you hire Gladys Kravitz?

Would you hire Gladys Kravitz?

Gladys Gravitz was the infamous “know-it-all” snoopy neighbor on Bewitched. If you are unfamiliar with her character, you can read more about her here.

I was channeling Gladys Gravitz the other day when I read this Job Posting:

“Bad Naked” is Networking that is just plain WRONG.

It never ceases to amaze me at what people deem as “networking”. It is perplexing at…

A kick in the BUTT is exactly what my CAREER Needed

So on Friday my contract recruiting position ENDED and I became unemployed. During this economy, it doesn’t take a rocket scientist to realize that even the most successful companies need to take a look at their books and where it…

“Pealse hyer mee” What is setting YOU apart from the other hundred billion job applicants and landing you the job?

This morning I logged in to my email and received this warning from the System Administrator:

“Your mailbox has exceeded one or more size limits set by your administrator.”

My InBox has filled up with tons of applicants applying for active openings. The sheer amount of applicants isn’t what amazed me. It was the amount of people applying for postings that don’t match the skill set in the listing. One missed requirement that stood out most… Continue

I don't know about you, but I've been looking forward to 2009 for the last few months. I'm always excited entering a New Year - it's like starting all over again in many ways, which makes this year even more highly anticipated. Since my birthday falls in early January (the 5th), I am full year older at the start of every New Year.


At the start of the every new year I reflect…

My husband cheated.. I’m in a messy divorce... the ointment’s not working and 2 DUI’s put me in financial crisis while waiting for my wrongful termination settlement check to arrive....

People say the darnedest things. What might be okay to bring up during a personal conversation may not be a good idea in a professional one.…

Is Botox really the answer to my Job Hunt?

Is Botox really the answer to my job search?…

I know it feels like we’re breaking up, but can’t we still be friends?

Every time I have to deliver the “bad news” to a candidate I feel this same way. There is never joy in having to tell someone that they aren’t moving forward in the hiring process. Never.…

Details details details…. Everyone recognizes the importance of details when planning a party, but they are also more important than you realize when job searching. Just like planning an event that you…

This is the BEST advice with regards to job hunting: DO NOT let your emotions control your search.…

"Want to Run NAKED through the Sprinklers with Me?" What's stopping YOU?

She Sells Seashells by the Seashore - "Virtually" 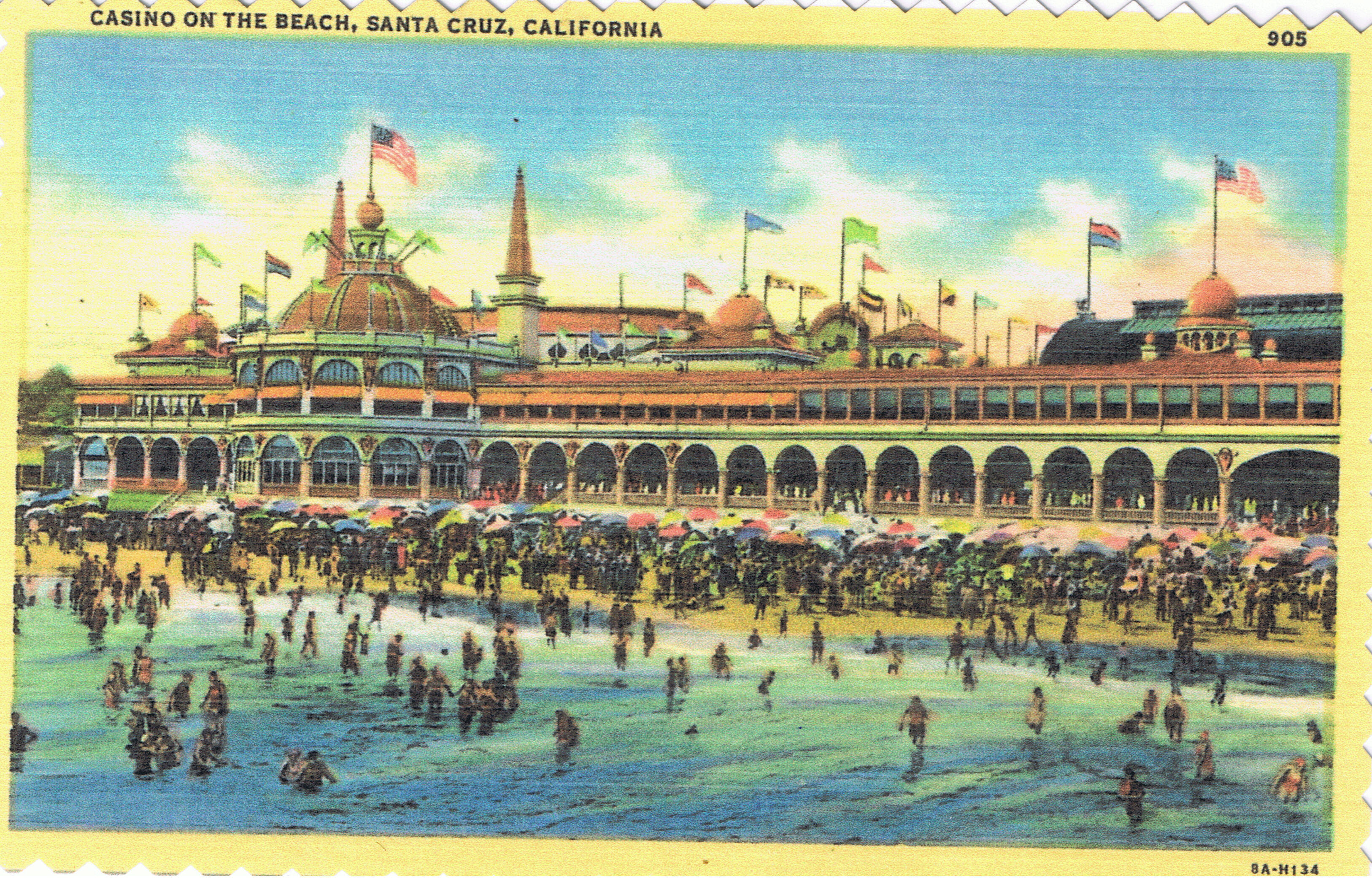 Yes, she sells seashells by the seashore virtually….

Please don’t expect an e-Card or evite from me in the near future. I am kind of “old school” in this sense. I enjoy a hand written card, note or mailed invitation. In fact, most of the events and parties that I attend sent me an invite in the mail. For the most part those evites that clutter my inbox generally go unread.

Being “virtual” these days does have its… Continue

Does your social media network show LOVE via web 2.0 "Baby"?…

Oh for Peet's sake, NOT my Starbucks!

Anyone that knows me professionally understands that there are three critial components to my business success that I am truly passionate about:

So, you can imagine the heartbreak when I heard the news…

“In January, we committed to transforming the company through a series of… Continue

On Vacation I took it ALL off - and it was pure pleasure! 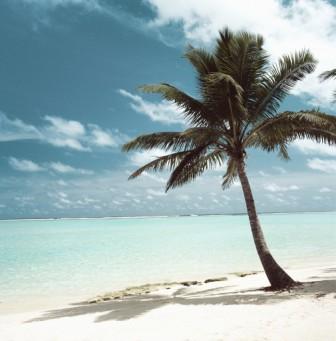 After a full week in paradise – YES, I took it ALL off, the full entire week. It was pure heaven, but was that ever hard for “me” to do. I have trouble taking a day off, let alone a full week.

I’m sure many of you are reading this thinking, so what? She took an entire week off from work, what’s the big deal?

A self proclaimed work-aholic, taking a back seat from work isn’t an easy task. My type “A” personality makes it very… Continue 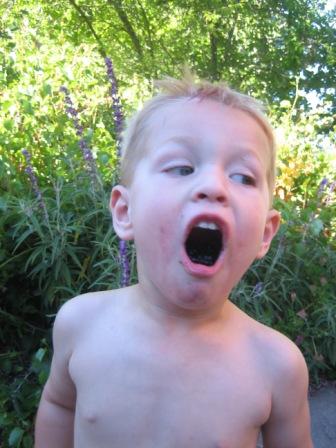 But what is he really saying? Translation please!

I will be the first to admit that Social Media is pretty hip and cool, far hipper and cooler than I could ever hope to be. When I was growing up we never communicated via "text messages" or "tweets" or IM's. Nobody had cell phones.
Xbox wasn't even invented yet. State of the art technology was ourAtari which we played games like "Pong" and "Asteroid" on.… Continue

The Marriage is Over. He dumped me on Twitter.

When you stop to think about it, perception is an extremely powerful branding tool. It can make or break you. It never ceases to amaze me how well social media enables us to brand ourselves, our company and/or our service.

But there are some downsides to branding and perception via social media.

A few weeks ago, I received a note from Twitter that @Tweet05 (not his real name to protect his identify) was following me.