It seems like we've been hearing about the Affordable Care Act (ACA or Obamacare) employer mandate for forever. If nothing changes, the provision will finally start to take effect January 1. With that in mind, let's review some critical facts about the law for staffing firms.

4 Common Background Check Restrictions to Watch for When Placing Contractors

When it comes to background check compliance, the Fair Credit Reporting Act (FCRA) gets most of the attention. However, there is more than just federal law to consider. More and more states and localities are creating their own criminal background checks laws that you must make sure are followed when checks are run on your contractors. Even if… 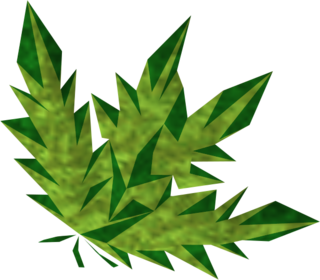 Close Your Most Difficult Job Orders By Year's End! 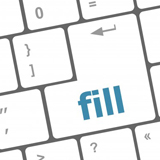 Can you believe it is the fourth quarter of 2014 already? For many recruiters, this is "crunch time," where they try to close as many placements as possible before the end of the year. But as clients continue to drag their feet on hiring…

The Solution to Retirement-Driven Skills Shortages

Just as news about the economy is finally starting to take a more positive slant, companies face another challenge: the loss of experienced and knowledgeable workers due to Baby Boomer retirements.

Of course, this is no surprise. Approximately 76 million people were born between 1946 and 1964, placing them in the Baby Boomer generation. The financial crisis delayed the inevitable as many Americans found their retirement funds depleted and were forced to delay retirement. But Boomers… Recruiting is all about relationships. Contract staffing is no exception. Getting contract job orders depends on your ability to nurture existing relationships with clients and creating new ones.

When it comes to building client relationships Linda Blakemore, President and Owner of the …

Will Obamacare Be a Windfall or Downfall for Your Recruiting Firm? It looks like the highly debated employer mandate provision of the Affordable Care Act (ACA or Obamacare) may really go into effect. Barring any last minute changes, the mandate will be effective on January 1, 2015, for certain employers.

Employers have been preparing for this for some time. Some have instituted hiring freezes or cut employee hours to…

Once upon a time, workers typically took contract staffing positions when they couldn't find a direct hire position. Those days are gone. Now, many workers WANT to be contractors. Contracting is not a last resort. It's a conscious choice.

Is Your Recruiting Firm at the Mercy of the Economy?

As a recruiter, have you ever felt like your livelihood was at the mercy of economic whims? That you are travelling down a winding path without a map? If so, taking a look at recent statistics could provide the map you are looking for. All signs pointing to contract staffing in all economic conditions.

Forty-two percent of employers told CareerBuilder that they planned to hire contractors in 2014. If you look at the Bureau of Labor Statistics jobs reports for the past… 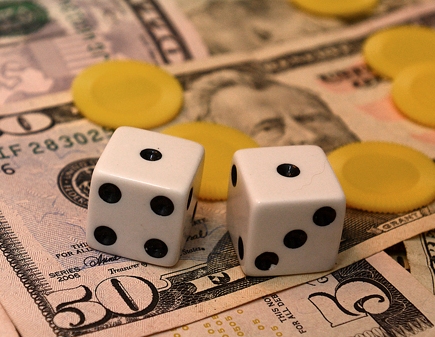 It appears that we are now entering a candidate-driven market in BOTH the direct hire AND contract staffing worlds.  As candidates increasingly choose contract staffing as a lifestyle, recruiters are becoming more concerned about… 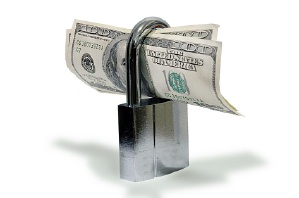 In the not so distant past, the title question would have been a no-brainer.  Direct hire, right? After all, workers in contract staffing were often referred to as temps.  Certainly a work arrangement that is temporary by it's very nature could not be more secure than traditional employment.

But we are now living in a post-recession world, a world where there… 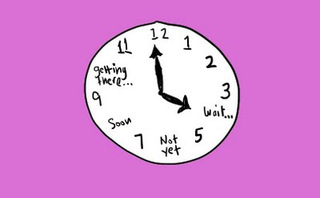 Recent statistics on the job market provide a positive outlook for both the direct hire and contract sides of recruiters' desks. But on the heels of that good news is a less positive statistic: it is taking companies an average of 25.1 days to fill open positions, according to the … Finally some good news on the economy: The United States added 288,000 jobs last month and unemployment dropped to 6.1%, the lowest point since September 2008,according to the latest Employment Situation Summary for June…

Recruiters: Get the Most from Internet Marketing 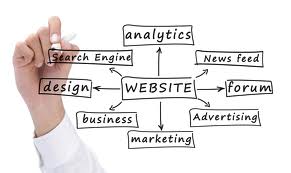 The Internet provides so many ways to promote your recruiting firm and its contract staffing services. Are you getting the most out of it?  Here are some tricks on how to best utilize the most common common Internet mediums:

Can visitors easily tell that you offer contract staffing without digging too far into your site? Make…