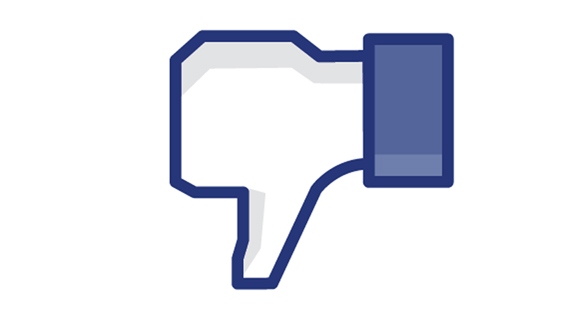 I've always been a big advocate of using Social Media for identifying and attracting talent and I'm old enough to have been using the internet to recruit since way before it became fashionable (I'm talking 2000-2001 where we had to FAX our job adverts to one of the early internet recruiting portals). For some reason, I've always been pessimistic about Facebook being a great recruiting tool.

Facebook is a place to share stories from your personal life with your friends. Although work is a fundamental aspect of your life, there are probably lots of good reasons why you might not want to blur those lines.

Here's a couple of reasons I think Facebook is failing at being a credible recruiting tool.

Reason 1: Impact to Direct Headhunting: You can message a stranger (Read: Prospective Hire) on Facebook. But now you have to pay a dollar to avoid the message going into some kind of non-inbox. Really?

Reason 2: Decrease in Reach on Brand Page Posts: If you have invested time, effort, thought and love into a brand page to raise awareness of your job opportunities and employer brand, for a while now you have been asked to PAY to PROMOTE your post to your FANS who would otherwise have seen the post (before the changes).

Facebook claims this is all about relevance and engagement but as a brand page owner, WHY should I pay extra to reach the audience I've invested so much time in cultivating?

There's a great post here on Mashable about how Facebook has made a whole bunch of serious mistakes which are alienating their user base in 2012.

You have to wonder if they have any chance of getting it right in 2013 based on this record....what do you think?