Atheists In The Foxhole

Yesterday I got an email from a recruiter friend announcing his availability for a new position and directing interested parties to a website where the company’s resume book would be available. Blah-blah-blah. There was the euphemistic “company restructuring”, “impacted employees”, blah-blah-blah. My heart bleeds for him. Really. I know how it is.

Out of loyalty to the company who just axed you -- mind you! -- you put the best spin on the situation, not just as a face saving mechanism and for your own psychic wellness, but just as much for those candidates you’ve ushered into the pipeline of the hiring process. It’s an ethical dilemma.

His email was quite a surprise because just the week before this recruiter friend gave me a shout out – “Hey! Know any scientists with skeletal muscle biology experience?” 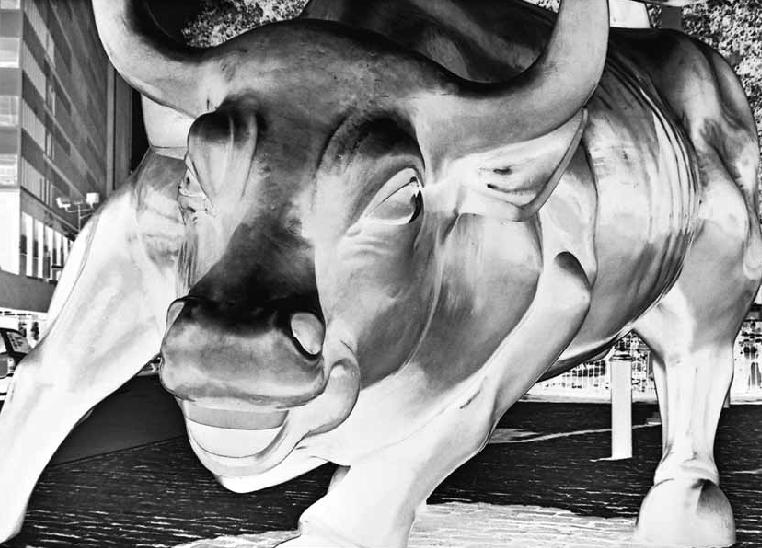 Now this. News of his lay-off. I guess it was inevitable. Even before the NYSE opened on Monday morning the cable news channels were already abuzz with the crash of Lehman Bros., the imminent buy-out of Merrill Lynch, and the looming failure of AIG. Employees with bankers’ boxes packed with their personal belongings where shown leaving the building at midnight. Needless to say, Elvis had a golden parachute.

600,000 out of a job in the last eight months alone! I’m not even included in that statistic because I haven’t applied for unemployment. How many more are out there like me, holding off on EDD, with faith in God and the eternal flame of optimism in their hearts that the next gig is just around the corner? What’s the real unemployment number? I got two weeks severance for a job well done, taxed at 25%. Whoop-tee-doo. Carly Fiorina got $42 mil for a job badly botched. I was finding work for people; Ms. Piggy in lipstick was offshoring them.

My inner sense of justice tells me that the Church of Greed and the worship of the Almighty Dollar are on the wane. I pray fervently that this financial Armageddon drives the atheists out of my foxhole.