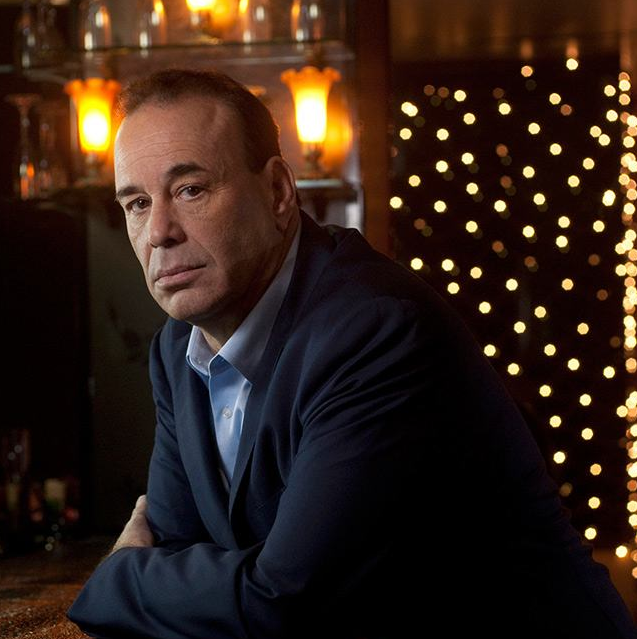 He invented a genius way to get more people dancing together, created NFL Sunday Ticket, was one of six original inductees into the Nightclub Hall of Fame and currently spends his days screaming at hapless bar owners on his Spike TV show,Bar Rescue.

And now he can add another achievement to his list: provider of the most critical hiring advice for all managers anywhere, in the most succinct (albeit loudest) words possible. Specifically, on a recent interview with Inc, he laid out what employees to hire – and which ones to avoid.

So what did he say?

Pretty simple advice, right? But Taffer, in his own way, perfectly laid out the most critical aspect of hiring.

What he’s saying is that skills can be acquired over time. That’s not to say you can hire someone who doesn’t any of the skills you’re looking for, because chances are you aren’t going to have the time to train them completely.

But if someone is missing just a few skills, it is probably okay to take a chance on that person, because they’ll be able to learn them fast enough. And frankly, jobs are changing so quickly now, that the skills needed today are different than the ones need tomorrow, so there will always be some learning involved anyway.

What can’t change though is a person’s personality, their passions and their energy level. If someone has a personality that doesn’t feel right or they aren’t overly excited about the position, don’t hire that person. Because if you do, you’ll probably just go go crazy trying to fix that innate personality trait that literally will take years to change, if it changes at all.

“Training is behavior modification – it takes ten years,” Taffer said in the interview. “That’s why we have prisons. And if the wrong people are in your business, have the courage to do something about it. Because you are not going to win the game if you don’t field a winning team.”

So while skills are important, hiring really shouldn’t be focused on a garnering a particular set of skills, because skills can be learned and the specifics of the job change over time.

Instead, the focus of hiring should be finding the person who has the personality and passion to do the job. Because that probably won’t.