What Every James Cameron Movie Says About Hiring 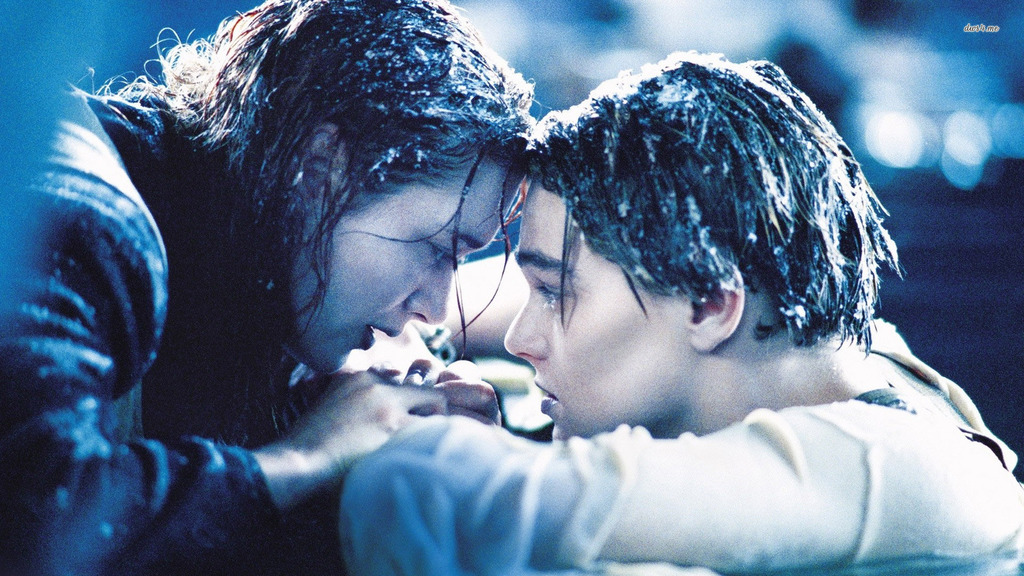 Titanic is just one example of James Cameron’s message to the world.

When you think about it, all the big James Cameron movies have the exact same premise.

In all of them, humans are either over-confident or over-enthusiastic about new technology, it is used wrongly and the technology’s unintended consequences lead to their demise. Don’t believe me?

Aliens: Humans create new technology that turns otherwise-inhabitable planets habitable. It works great until acid-spewing creatures stumble upon and attack the humans on the planet, and everything falls apart.

The Terminator Series:  Humans create robot soldiers to fight their battles for them. However, the robots soon perceive humans as a threat and start whipping them off the planet, and everything falls apart.

Titanic: Humans create a super boat that is allegedly unsinkable. They are so confident in it that they don’t even put enough lifeboats on the ship to accommodate everyone. On its maiden voyage, the ship proves it is not iceberg-proof, and everything falls apart.

Avatar: Humans create new avatar and mining technology that allows them to take precious minerals from the planet of Pandora. However, the natives are perturbed, revolt and everything falls apart.

After reading through those plots, you would probably guess that Cameron is someone who is adamantly opposed to technology. And yet, nothing could be further from the truth.

In fact, if you had to pick one director who has advanced movie technology the most over the past 30 years, you would pick Cameron. Terminator II, Titanic and Avatar were three of the most groundbreaking films of all time, from a technological perspective.

Instead, what Cameron is really saying is that technology can be used to do something really great, like create a first-of-its-kind movie experience such as the first ever CGI character (T1000 in Terminator II) or an entirely CGI planet (Pandora, in Avatar). However, there can be downsides as well, if technology is used the wrong way.

That lesson directly applies to hiring today. Companies know the future of hiring is technology, but the jury is out on which product really provides the best solution.

There are some imperfect products on the market. Video interviewing tools, for instance, require candidates to download software and make for a highly-uncomfortable interview experience. Or there are personality tests that are hundreds of questions long and a burden to take.

These products can hurt organizations as well. What do these behavioral assessments really mean? And is watching an awkward interview on video the best way to assess a candidate?

It is not to say these products don’t have their merits, they do. But are there better solutions out there? Are there hiring tools out there that provide both a great experience for applicants and provides real insight to hiring managers?

Here’s one thing that we all can agree on: hiring is important. Really, really important. After all, organizations are only as strong as the people who work there.

So these tools are definitely worth looking into as the right ones can give companies a massive competitive advantage. The goal is to find one that does what it intends to do – i.e. create an awesome, computer-generated bad guy – that doesn’t come with a string of unwanted consequences – i.e. acid-spewing aliens or an unsinkable boat slowly sinking into ice cold water.

I fully expected the takeaway to be "if people are involved, you can expect things are going to fall apart". ;)