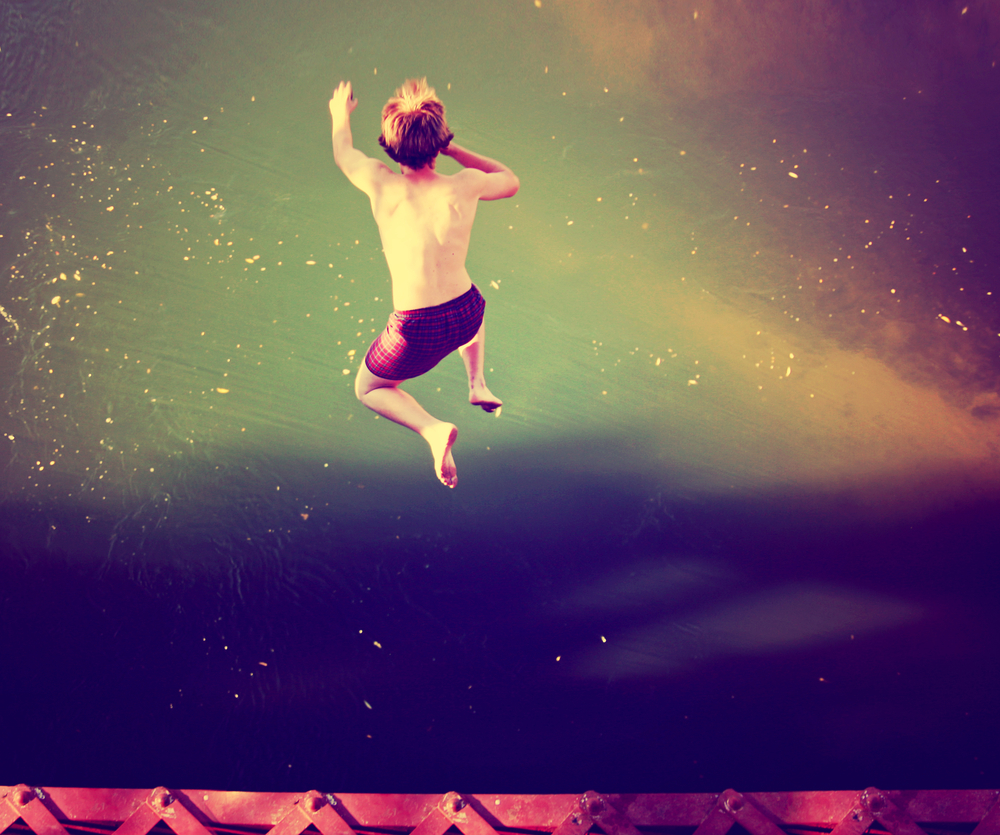 The hashtag #FirstSevenJobs caused a social media explosion last summer after the question was posed by a singer-songwriter asking fans to help out with a new song by listing their early jobs. The internet quickly responded with CEOs, celebrities, astronauts and even the former President of the United States playing along. The response was both humorous and enlightening, as people fondly reminisced about the early days of their professional lives. But what was once considered a rite of passage for teenagers and the foundation of resumes, the summer job is becoming a thing of the past.

Is the summer job becoming a thing of the past? Read this:

The number of U.S. teens working summer jobs has steadily declined since the 1990s, a trend reflecting an overall drop in youth employment globally. It’s not that teens can’t get jobs, it's that they don't want jobs. The unemployment rate for 16- to 19-year-olds has slowly fallen in recent years, but these numbers reflect only the people who are actually looking for work.

The labor force participation rate, which measures the share of teens in the workforce, started tumbling in the years leading up to the recession. Last summer, around 35% of teenagers were employed compared to 15 years ago when more than half of teens held summer jobs.