Recruiting Has Come a Long Way in the Past 30 Years

This article was written by our CEO Joe Musacchio and published in Money Inc. Any recruiter will enjoy reading about the good ole days of the staffing industry and how the process used to be. Imagine recruiting before email, smartphones and social media... 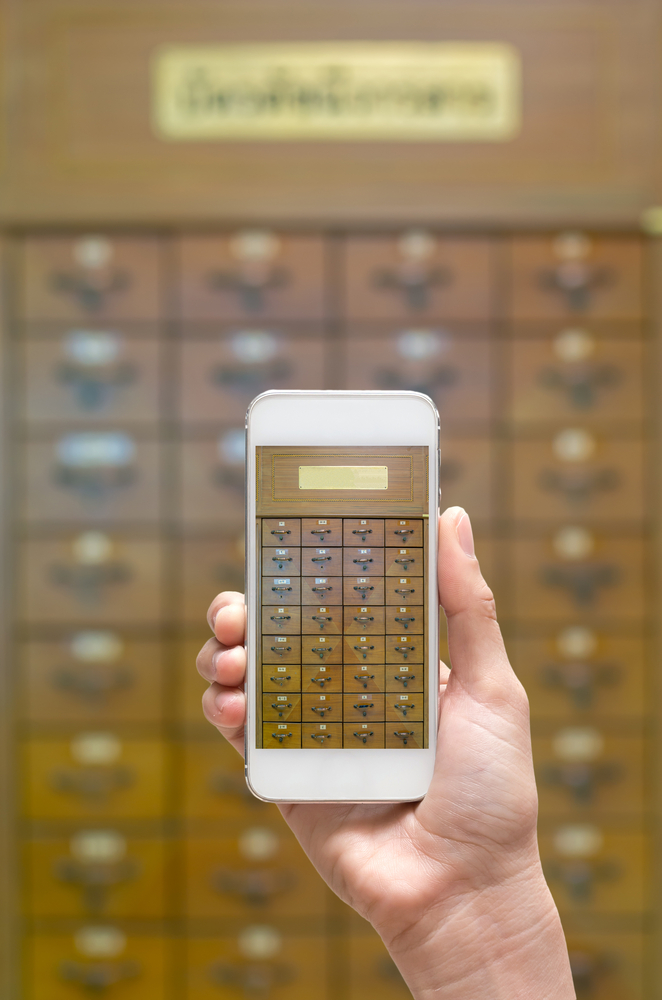 I am honored to be considered an expert in the staffing industry. After 30 plus years focused on this business; I imagine it’s partly due to osmosis. As I get closer to the end of my career, I look back with such fond memories. In the people business, it has always been about the people. From my first placements which were, Technical Writers at Westinghouse Baltimore, circa 1980 (thank you for hiring me Jerry Block) to leading a great team in the early days of VMS/MSP at nextSource and finally to my current position and “best job ever” as CEO of PeopleTicker; I have had the luck to be led by amazing mentors and have enjoyed coaching others. I thought it would be fun writing about the history of this wonderful industry and sharing my experiences with the next generation.

In the early days of my career in the 60’s and 70’s, the most common temp occupations in the United States were Secretaries (yes, they were called that) and technical placements mostly in engineering. As I go through our list of contingent job titles at PeopleTicker (150,000 and growing) I am amazed at how far we’ve come in the three decades since I began. Artificial Intelligence Developer, Genetic Counselor and Cybersecurity Analysts seemed like titles from a futuristic movie, jobs I never imagined recruiting for in my lifetime, never mind pricing them.

Project-based work, as common as it is today, was a rarity once. The 70’s and 80’s were the beginning of this era in staffing. At the time, temporary workers had limited involvement; utilized only as critical experienced add-ons to a project, whereas now it is commonplace for a contract Project Manager to oversee a multi-million-dollar program.

Recruiting offices of today look very different too, but the formula for success is still the same. Fill a job; get a placement.

My History in Staffing

In the late 1970’s and most of the 80’s, staffing companies that supplied technical staff were called “job shops” and the people they employed were called “job shoppers”. The staffing industry was much smaller than it is today and more specialized. At that time, “job shoppers” were designers, drafters, technicians and engineers with the focus in the aerospace, chemical, electronics, nuclear, petrochemical, pharmaceutical and industrial sectors. The trend toward using temporary help for professional and manufacturing hadn’t started yet as most companies employed these folks as full-time employees. However, in the technical and engineering industry, it was a much different world.

Large, mission critical projects, beginning in the aerospace and defense industries, required thousands of technical workers. One of the first large scale programs to experience the need for the expertise of these contract workers was the design of the Apollo Lunar Module requiring nearly 3,000 engineers and more than 7,000 workers at Grumman’s facility in Bethpage, NY. Other large projects included the 1970 introduction of the Boeing 747 for Pan American World Airways (aka Pan Am) and the emergence of the Hubble Space Telescope both requiring thousands of technical workers. After the projects were complete, there would be no need for these skilled engineering workers therefore they would start looking for the next project… or to start “shopping” for another job; thus, the name job shoppers.

Job shoppers were guns for hire, selling their skills to the highest bidders and chasing projects from coast to coast. Armed with the latest copy of PE Magazine or CE Weekly, which was the job shopper’s bible, that listed the latest projects and how much they paid, these road warriors lived out of suitcases for months at a time. These jobs usually paid higher wages than regular ones to make up for the lack of benefits and disposable nature of their jobs. Most job shoppers lived like vagabonds on the road, staying in cheap hotels or rented rooms. They often suffered hardships of being away from home and family for too long. It was a culture unto itself and unlike any other. Despite all of this, they had a good code of ethics toward their employers and were hard workers. Countless supervisors told me their contractors were their most productive labor and could never have succeeded without their expertise.

Today this industry is still alive and well thriving, especially in military and aerospace industries.

Huge numbers of contract engineers on special projects have continued.

As a worker’s projects started to wind down, it was time to get on the phones and look for the next assignment. Job shoppers worked with a handful of recruiters who kept them employed. Imagine what it was like to be a recruiter in the early days without the use of computers, email, cell phones or internet. Recruiting offices overflowed with filing cabinets full of resumes in manila folders that were organized by index cards sorted alphabetically. Every resume had to be copied from the original, which was typed up and either mailed; faxed or hand delivered to a client.

The process a recruiter followed to source candidates was pretty standard:

Success in recruiting depended on a strong sense of urgency, meticulous notes and developing an extensive list of followers who stayed in regular contact. Long-term relationships are important in any business, regardless of industry, and in recruiting it was a necessity to develop trust-based loyalty and to create win-win situations.

I have done business with many of the same people repeatedly in the span of my career. Many I have known since I was a newbie recruiter myself and our relationships have blossomed throughout the years. As they became available, looking for new opportunities, I would work hard at getting them back to work when they would call me. Certain standards always hold true and excellent customer service never goes out of style. Honesty and integrity are the key to long-term relationships. I thank all who taught me these valuable lessons many of whom are retired, some are gone. I will always think fondly of these experiences and be appreciative of my role in this wonderful industry.

“Best job ever”. Since I have been given the opportunity to write an article monthly, I thought it would be nostalgic to move through the decades and share the fun we had. Please read next month’s article for more history of the staffing industry.