Due Tomorrow Do Tomorrow: College Education Memes at their Best

It was only a matter of time before the meme craze hit colleges and it has done so in a big way. Well, there is no better way to share fun than through a meme these days but the creativity you observe from college education based memes is just astounding.

Since the 1970s when Richard Dawkins coined the term ‘meme’, it was not really about images and video clips. However, this is the internet age and ideas now mutate and replicate through online social platforms. With college education coming under criticism from society, it is no wonder that there is such fun generated about the idea. 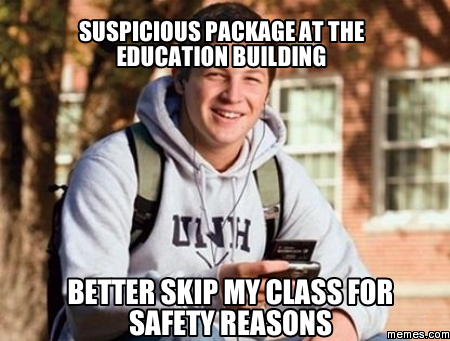 You must have come across the meme about what friends, mom, society, and yourself think you do and what you really do. It did not take long before different college majors started poking their courses.

Of course, there are many mutations of popular memes and original ones. One of the most poignant depicts a group of old men really laughing themselves to the floor. The caption on the meme reads “and then I said… we’d lower tuition.” This obviously refers to the high tuition fees all college students complain about and that administrators always promise to lower.

The other popular memes on college education are on Meme.com but some interesting ones include:

There are many others and you can have fun while creating memes even if you are not in college. The gist of the matter here is that while college education is so important it is very expensive and in most cases, the quality is not really that good. 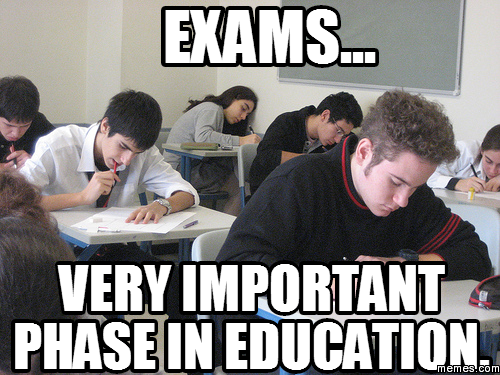 If you want to create a catchy meme based on college education, then you must take your time. Most memes become epic fails and they never go viral because you have not taken time to consider the project.

The YU NO meme is a good example of an idea that will forever remain relevant and if you want such quality consider: 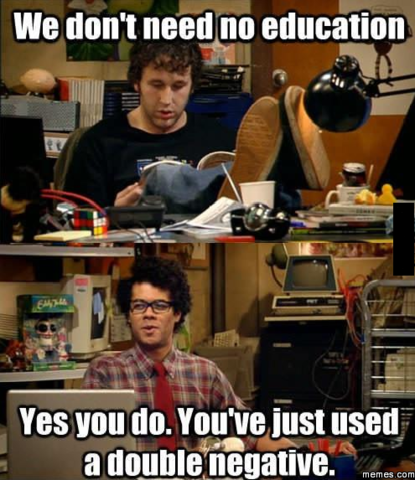 With these tips, you will have made the first step in creating quite a hot meme and everyone will be laughing their heads off whether they are in college or not. Get down to work.

Author Bio- Meme member - Memes lets you effortlessly share funny pictures especially ones based on college education. When not creating memes or blogging, this writer is out hiking with her friends.