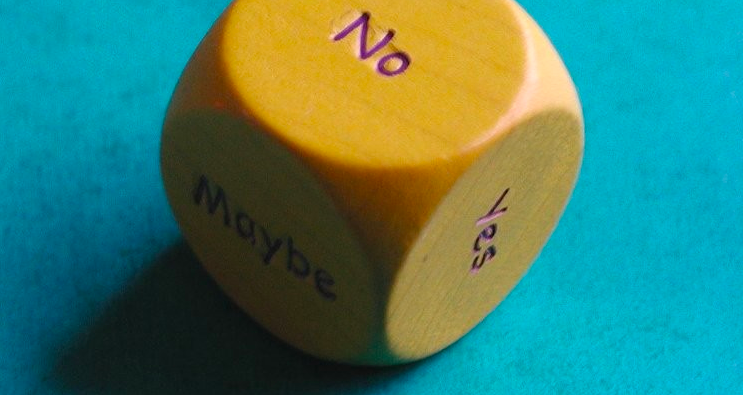 Whenever I talk about biases in hiring, people just seem to get it naturally. I guess we’ve all experienced them because they are far more common in everyday decision-making than we realize.

Where do biases come from?

According to “Thinking Fast and Slow — Daniel Kahneman,” there are two mechanisms of decision-making in our brain - System 1 and System 2 (rather creative names!).

System 1 automates decision-making to make it easier for us to go through life as humans. It has approximate models of the world that we develop subconsciously. For example, in System 1’s model of the world, dark alleys are dangerous places so it will tell you to avoid them.

System 2 is a fully conscious way of deciding between options and involves logical thinking. It requires more mental resources and time than System 1 and we generally reserve it for harder decisions — like comparing cars based on their features and fuel economy before making the purchase.

System 1 is where biases are stored — in our approximate models of how the world works. System 2 gives us the tools to avoid biases. It is also lazy. It takes effort to activate and engage. It’s this laziness of our System 2 that makes us rely on “intuition” more often than we should.

Laziness of our System 2 makes us rely on “intuition” more often than we should.

When can you trust your intuition?

If you are an expert at something, you can generally trust your intuition about it. However, the key requirements for you to become an expert are, according to Daniel Kahneman:

If you are in a situation where the above two conditions don’t apply, your System 1 is still going to give you an intuitive answer which you may feel confident about. Recognize the false confidence, reject the intuition, and use System 2 instead.

My Experience with Bias

About 1.5 years ago, I set about hiring a sales team for our candidate assessment business at Ideatory (my previous startup). I had never hired anyone before. In this case I hired 3 people. After 6 months, we still had theme doing business development without the expected results. Loss aversion (another bias) kicked in and this went on for another 6 months until the loss became too much to sustain. System 1 was at work.

Later on, I learned that the error of judgment I made was not that I hired the wrong people. It was that I tried building a sales team too early. There was little in the way of a sales process and product-market fit at that point. Subconsciously, I didn’t want to admit that I had made a bad decision. I avoided recognizing the loss thinking I could turn it into a gain just by waiting longer. Had I examined the situation using System 2, I would have elected to cut our losses much earlier.

Recognize the loss rather than irrationally waiting for it to turn to a gain.

How to avoid biases

The best way to counter your biased decision making is to be vigilant. When you are making an important decision and can afford to take a step back, don’t just accept your intuition. Define the options you have as clearly as you can (with your limited resources). Then make a risk-weighted decision.

Subconsciously, we all assume that our case is different, that “we are special” and completely ignore the statistics. Well, most of our cases are not special and statistically based decisions are better than those that assume us to be a special case. Take an external view, because the internal view is likely to be biased.

We over weigh losses and under weigh gains. When you have two good options - one a sure gain and the other a bet with a possibility to gain more - you will feel inclined to take a sure gain. When you have two bad options - one a sure loss and the other a bet with a possibility to avoid the loss but potentially lose more - you will want the latter. In such cases, calculate the expected value of the bet using System 2. If the bet has a higher expected value than the sure gain, go for the bet. Life is a series of bets, you win some and you lose some. Over the long term if you make rational decisions, you will end up better than you started.

We over weigh losses and under weigh gains.

Of course, if losing any of these bets could have a significant impact on your wealth or lifestyle, you are better off taking the sure gain.

impress.ai is an AI Chatbot Software for Recruiters to conduct bias-free job interviews. Email me at contact@impress.ai to learn more and see a demo.