As I recently reported, the results from the 2012 Program for International Student Assessment (PISA) http://nces.ed.gov/surveys/pisa/, released last Tuesday, showed that U.S. teenagers lost ground in math, science and reading to the rest of the world! This included falling from 25th to 31st in math since 2009; from 20th to 24th in science; and from 11th to 21st in reading, according to the National Center for Education Statistics http://nces.ed.gov, which gathers and analyzes the data in the U.S. 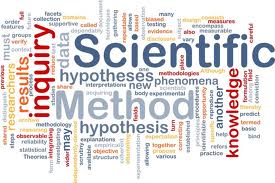 Overall, first-time international enrollment at U.S. graduate programs rose 10% to 71,418 students this fall according to an annual survey of 285 members of the Council of Graduate Schools http://www.cgsnet.org. This brought the total foreign enrollment to 220,317 or about 15% of all graduate students in America! Furthermore, that percentage increases substantially when considering technical, scientific and engineering graduate programs due to a lack of qualified U.S. students as a result of poor scores in math, science and reading. 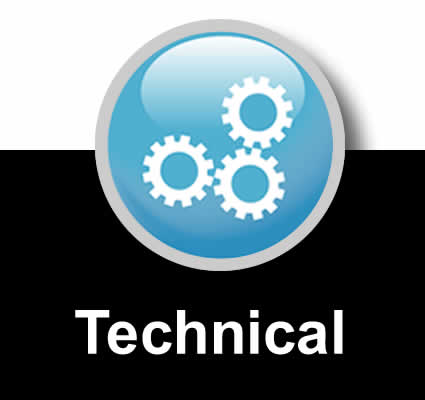 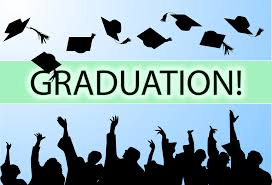 One helpful tip may be increasing exercise requirements in high school. This is the case because research shows that exercise boosts math scores of overweight, inactive kids. Children who spend 40 minutes a day jump roping, hula hooping and playing running games did better than kids who exercised for just 20 minutes. Therefore, exercise might be a catalyst for improving U.S. students’ math, science and reading scores. As a result, they will fill more of our nation’s graduate school openings and then fill our employers’ needs for scientists, engineers and technical jobs.