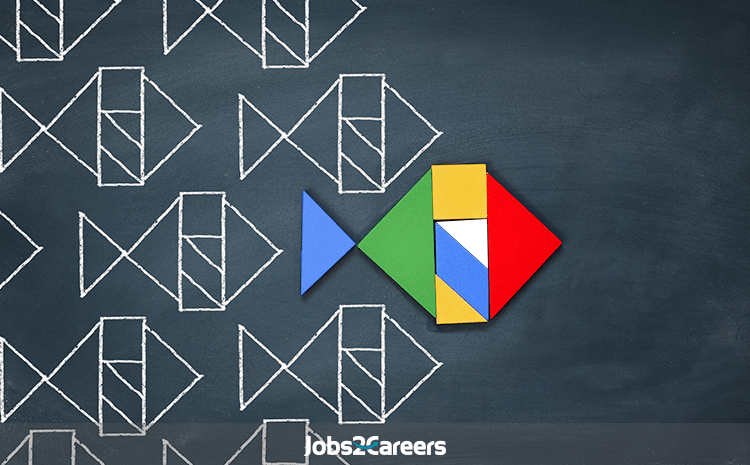 In May, Google launched Google for Jobs, stirring curiosity (and maybe rattling some nerves) about its expansion into the jobs space, and what it means for job boards, recruiters, and the future of recruitment advertising. Last week, they continued that expansion with Google Hire, an applicant tracking system (ATS) app aimed at small and mid-size companies.

So what’s with Google’s interest in the recruitment business? For starters, it’s a multi-billion dollar global industry, and Google isn’t in the habit of leaving money on the table. With 3 million businesses already using G Suite, there’s a ready-made market for a candidate management platform. Then there’s the data. When Microsoft acquired LinkedIn in December of 2016, they unlocked a treasure trove of information for over 400 million professionals, putting the pressure on Google to up its game with business customers. Hire aims to do just that.