Five things Breaking Bad can teach you about recruitment 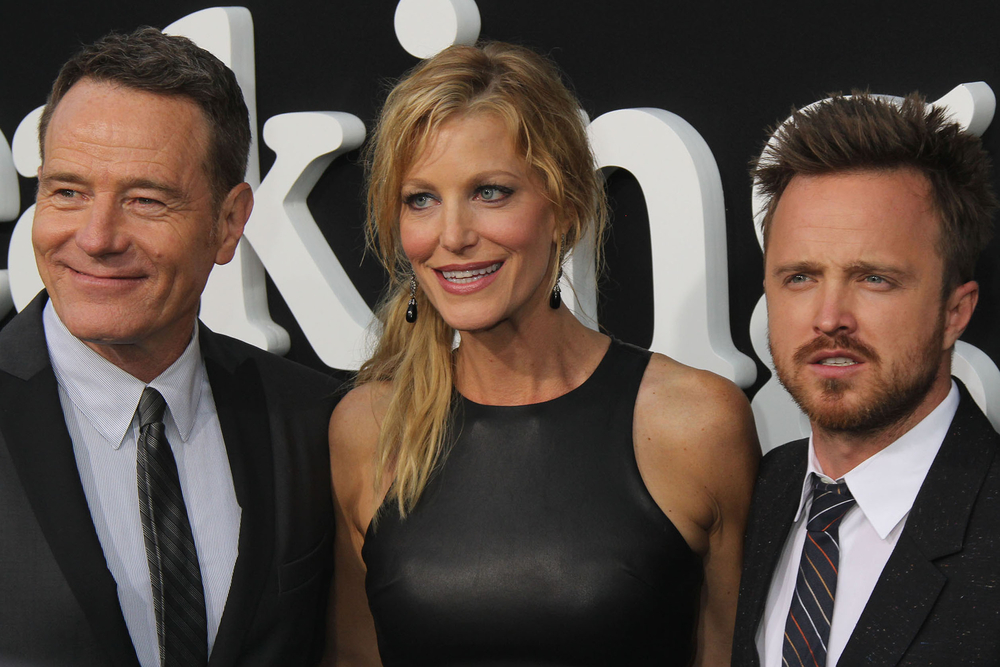 The latter is, of course, a hard-hitting drama about an ordinary chemistry teacher whose life is turned upside down when he finds out he has cancer. He wants to make sure his pregnant wife and son are financially secure if he dies. For our ‘hero’ Walt, the logical next step is to start manufacturing drugs.

The recruitment industry seems a million miles from that scenario - but bear with: in fact, there’s a lot that recruiters can learn from Walt’s transformation. Here’s what we mean:

When Walt accompanies his DEA agent brother-in-law, Hank, on a drug bust, he spots his ex-student Jesse Pinkman escaping the scene.

Rather than bust him, he uses Jesse as a means of distribution for the drugs - even though he knows he’s a tearaway nightmare. Regardless of the risk, taking the unconventional approach paid off.

What we can learn: Like Jesse, many candidates may not be looking for a job, but there’s always potential to woo them into something new. Selecting new employees simply because they’re the first to walk through the door or answer a LinkedIn ad isn’t always your best bet.

Invest time in developing relationships in different places: universities, other recruiters and executive search firms… the goal is to build up your candidate pool before you actually need it.

How many times was Walt’s life spared, simply because he was the best (and only) man for the job? The consequences are much less final in the recruitment business (we hope), but you’ll go a lot further in your career if they simply cannot do without you.

What we can learn: Find out what you’re awesome at in the recruitment industry and do it to the max. If you’re constantly bringing results to the table that the rest of the company need, you’ve got less chance of being replaced if the company ever looks to downsize. Oh, and did we mention the biggie - promotion?

There’s nothing wrong with being a team player, but sometimes you must use your own initiative to get results. Walt often goes lone wolf, doing what needs to be done without involving others - that way he can assure it goes the way he wants it to. Moreover, he can prepare for the worst case scenarios without relying on a team for back-up.

What we can learn: Always do what’s expected of you, and then do more. Candidate can’t chat until 11pm at night? Call them at 11pm that night. You may well be the one to nab them over the 9-5 competition, impressing both your employers and clients.

What was it that enabled Walt to say “I won” at the end of Season 4? He gained valuable knowledge about his source. He knew that Gus and Hector were mortal enemies, and he played it to his advantage: proving just how vital the teeniest, tiddliest bits of information can be.

What we can learn: Ever hired that candidate who has done this ‘exact job’, in a ‘similar’ company, with ‘kind of’ the same roles?

The key is to know precisely what the position it is you’re looking to fill and the ideal person your client is looking for. Only then can you properly assess potential employees and what they can contribute to the company in question.

Why was Walt’s trade so precious? He developed a name for himself - his clandestine alias ‘Heisenberg’, and suddenly he was in demand. If you’re the best at what you do, the good word spreads - and better and better offers will come your way.

What we can learn: Controlling your reputation is a value all great recruitment agents just ‘get’; among partners, clients, candidates and employers. Take a leaf out of Npower’s book - there’s a reason it won the Recruitment Innovation Award last year. They recruit for talent (not jobs), have built a long-term talent pool and operate a bespoke graduate scheme.

If you’re unreliable, or known for recruiting sloppy candidates at the last minute, you’re a lot less likely to climb the corporate ladder.

Love that show and your first point - candidates come from everywhere. It's almost too bad we have to use a resume to try and make snap judgements; I know we're missing out on great people.

Question about your second point - being irreplaceable. I hate to say it but I think it's next to impossible to be irreplaceable when it comes to recruiting. Are you talking in-house or agency/contingent recruiting? Both?