Gender Divide in the Recruitment Process 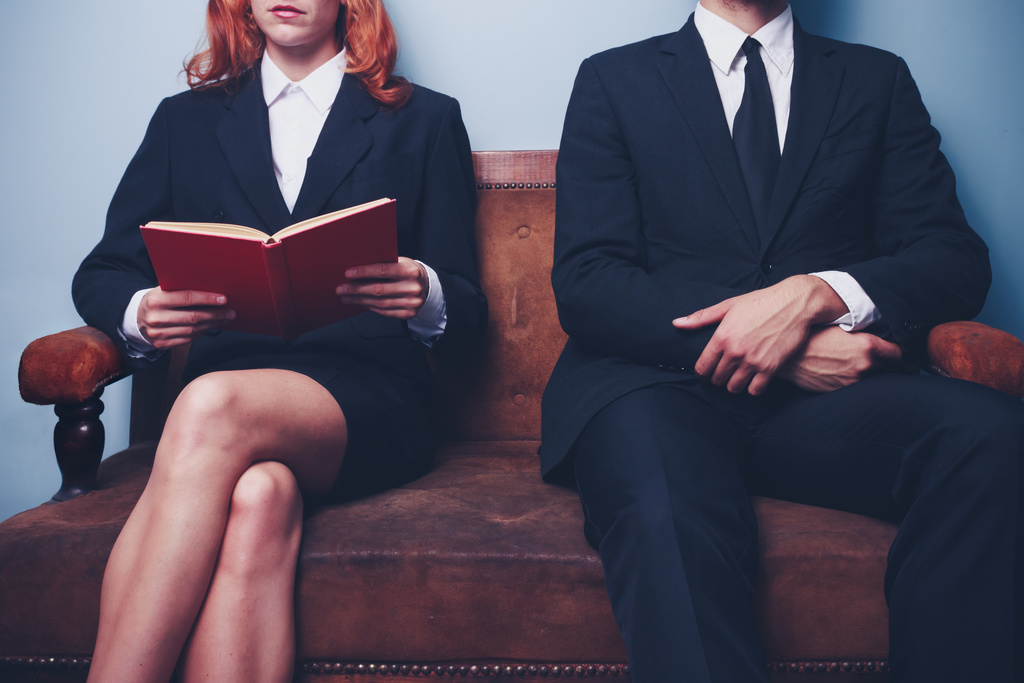 While there are many employers who pride themselves on having a recruitment process free from discrimination, but gender bias can affect the recruitment process in subtle ways, and unintentional stereotypes affect everyone. A recent infographic from MedReps on gender’s role in job searches has shown that being a man or a women impacts the way in which you search for employment. Take a look at your approach to recruitment to see if you may need to change your ways in order to make sure your job advertisements appeals equally to both genders.

Job descriptions which list personality traits commonly perceived as masculine are a big turn off for female job applicants. Terms such as assertive, aggressive and analytical are a few examples of words which deter women from applying. On the other side of the coin, the language used in job ads doesn’t deter men from applying for roles to the same extent as it does women. Words which appeal to women include dedicated, responsible and conscientious.

A huge 93% of recruiters use or plan to use social media as part of their recruitment process, but there’s a divide between how male and female job seekers use social media. While 77% of men use Facebook for their job searches, only 55% of women do. The favourite social platform for recruiters is LinkedIn, used by 41% of men but only 29% of women. Ideally, employers would post job opportunities and communicate with candidates on a variety of platforms including social media, job boards and their website.

Even without any prior knowledge of the applicants, interviewers expect that men will perform better in interviews than their female counterparts. Looking at appearance alone, both male and female recruiters were two times as likely to hire a man than a women. To avoid these prejudices during the interview process, fact-based checkboxes which evaluate a candidate’s hard and soft skills, as well as their work experience and performance, are essential.

There is a pay divide between men and women which is not expected to close for another 70 years according to the UN. Men and women almost equally realise the need to negotiate salary during the hiring process with 52% of men and 47% of women engaging in salary negotiations. However, men still earn more in many industries and in general even women who are successful in their salary negotiations will earn less than men in the same position. Employers have a responsibility to put a fair pay scale in place which is based on credentials and performance, and not on gender.

Are there any pitfalls in your recruitment process? To ensure that you’re on the side of equal opportunities in the workplace, construct a recruitment strategy which can reach out to both male and female candidates equally.

About the Author: Ron Stewart has worked in the recruitment industry for 30 years, having owned companies in the IT, construction and medical sectors. He runs the Jobs4Group, and is CEO of Jobs4Medical.

Great post, thanks for sharing. It goes to show that fighting gender inequality with respect to jobs and compensation isn't clean-cut.