How to Empower the Introverts in Your Organization 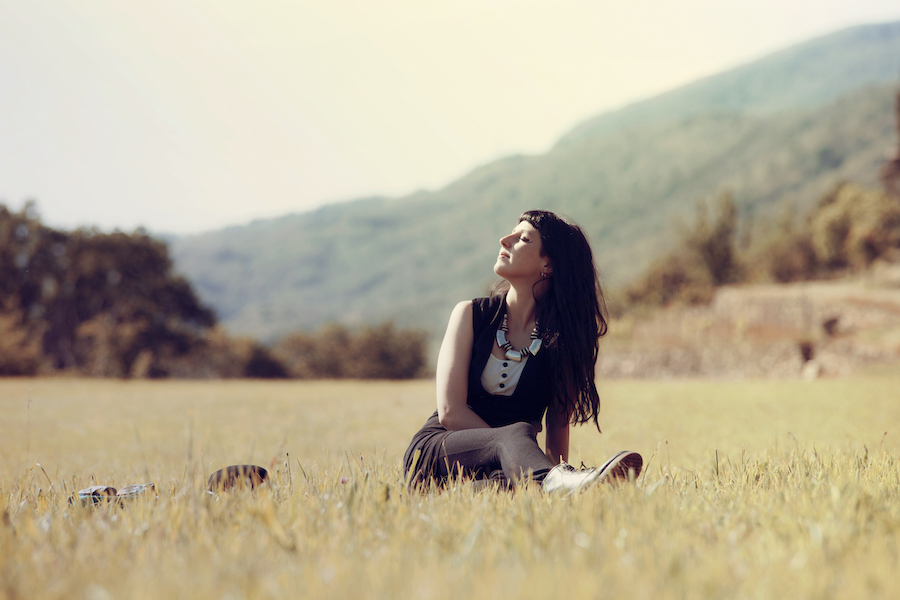 The idea that extroverts alone should lead the workforce is slowly fading away. Susan Cain’s book Quiet: the Power of Introverts in a World That Can’t Stop Talking and a wealth of research about how introverts do best in the workplace are actively reversing the myth that introverts are not as valuable to an organization as extroverts. Both types of people are equally capable of being great assets to an organization. In fact, research shows that introverted bosses are actually better for extroverts to work with.

Leave Them out of the Open Office

Open offices are popular nowadays because they’re relatively cheap, and organizations who use them want to create friendlier environments that foster creativity between coworkers. As it turns out, open offices don’t always accomplish that goal. In fact, open offices hinder introverts at work because of the overwhelming stimulation they produce, which prevents introverts from finding the peace they need to sit down and concentrate. Even worse, open offices don’t benefit extroverts, either:

“There are lots of deleterious effects of these open-plan offices. They impair people from concentrating … and then the greatest paradox of all is that they actually prevent people from forming close friendships … If you’re in a big, open office and you feel like you can be overheard, you’re less likely to have intimate relationships with people.” —Susan Cain.

If your small business is looking to save on office space, reorganizing your workplace to accommodate introverts might not be the easiest thing to do. However, you should attempt to find your introverts a more isolated place to work that is free from the constant distractions and chatter of the open office plan.

Don’t Underestimate Their Ability to Work With a Team

Because introverts tend to do their best work when they’re alone, it’s tempting to think they should be left to their own devices, isolated from their coworkers 100 percent of the time. This is a big mistake, as introverts are better at teamwork in office environments than their extroverted counterparts. Extroverts start strong in team projects because they tend to work better with people, but because introverts are more concerned with what others think of them, they’re more likely to focus on the work and get it done so others won’t think ill of them.

“Introverted” does not necessarily mean “shy.” When putting a team together to knock an important task out of the park, don’t avoid putting your known introverts with other people because you don’t think it’ll work out. If introverts are engaged with and fulfilled by their work, they’ll do what’s asked of them better than anyone else.

Let Them Be Heard

Feedback from introverts can be just as valuable as feedback from other employees. But often, introverts don’t feel like speaking out in crowded environments and keep to themselves. Some leaders have found ways to let the introverts around them speak, such as organizing meetings in ways that allow every person to have their say and preventing people from talking over each other.

You might also need to train introverts to find their own ways to speak out. Cain has stories of workers who had their own ways of speaking and relaying feedback — even at the top of the corporate ladder:

“There was one CEO who had to remind himself when walking down the hallway to make eye contact and greet people, because his natural inclination would be to walk lost in thought, solving some problem. But he realized people thought he was being aloof and dismissive of them.” —Susan Cain.

There’s no easy way to identify who at your organization is or isn’t an introvert, but these tips should help everyone in the workplace. As you get to know the people you work with better, you’ll find your own ways to help your introverts make the most of their workdays. Just be sure to let them breathe every once in a while!

Maren Hogan is a community builder and seasoned marketer in the HR and Recruiting industry. She leads Red Branch Media, a full-service marketing and advertising agency serving the HR and Recruiting sectors. A consistent advocate of next generation marketing techniques, Hogan has built successful online communities, deployed brand strategies in both the B2B and B2C sectors, and been a prolific contributor of thought leadership in the recruitment and talent space.

You can read more of her work on Marenated.com, HRExaminer.com, Recruiter.com, Inc.com, Forbes, Entrepreneur and the Glassdoor and Peoplefluent blogs. Follow her on twitter @marenhogan — she’s funnier there.