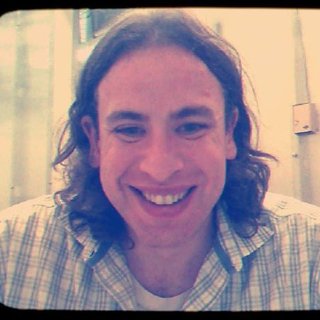 Jeff is a good speaker but when he and his colleague Melissa Adamo were on the line the accents were so strong I felt like I was in a foreign country. His boss, Marty Burns called in too, from Amsterdam. And there was a guy we called Joe The Plumber who appeared out of nowhere and wanted to know how we interview sales people. Everyone liked him so I invited him to be a guest next week but he didn't get back to me.

Jeffrey and I had a good discussion about culture. He said some foolish things like there are no bad candidates just people in the wrong job but everyone agreed with me that it was foolish so I didn't really mind.

Jeff had a lot to say about the evils of 3rd party recruiters and seems to have moved into a very moral stage of his life in which he likes to confess to sins that most of us would never mention. But, of course, he doesn't do them anymore and, presumably, we do.

He wasn't much better than most at giving relevant examples; when I asked for an example of making general networking calls he told me a story about speaking to someone he speaks to regularly. But he does have a constant stream of patter which is very good in a guest.

@Derdiver complained that Jerry wasn't there to talk over me and there was no aftershow because of his absence tho Mike Cox  said he would handle it if I need him in the future.