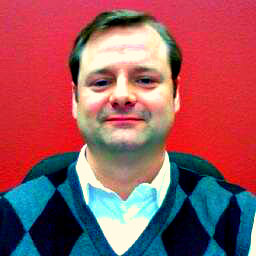 I have to post my show reviews right after I do them because, now, only a week after the show I can't remember the details.

All I can tell you is that I remember this being a rockin' show. And by that I mean I hassled Jeff about my usual issue with guests, namely Animal Amnesia which is the inability to remember specific examples to back up general claims once you get on the show.

At the end of the show good old Jerry complained that we didn't ask Jeff how he brings in business. That's a fair critique but, you know, Jerry was there the whole time himself and didn't raise the issue once. But, of course, it's always somebody else's fault, isn't it?

Background: Jeff got into recruiting in 1996 in San Francisco. He lived through the thrill of victory and the agony of defeat, at least I assume he did, during the tech bubble and bust. In 2011, he joined a group starting an RPO that supplies recruiters on contract to their clients.

"It has been a while since I have actually done a lot of recruiting myself," says Jeff but he was, until recently, responsible for developing the skills of the recruiting team. His current focus is on expanding the business from a regional into a a national presence.