Love in The Time of Social Media

The hackneyed thing most old people thought about love in this modern time is that everything is so fast to an extent that each person involved in the process of falling in love gets to fall out of love long before they knew each other well.

This is expert opinion from those who had to wait weeks before getting a much-awaited reply from a scented letter, those who had to withstand the pain of watching the rusty mailbox from afar, those who developed an intense liking for once-in-a-blue-moon local dances and parties because these were the only chances to meet the most beautiful or handsome in town, or unfortunately, those who had to endure the profanity and sanctions of incessant wars, those who clung to divine providence because they were separated from their lovers simply because of their respective nations’ jingoistic pursuit for clout, power, dominance. Those days are gone. Or more aptly: are those days really gone? 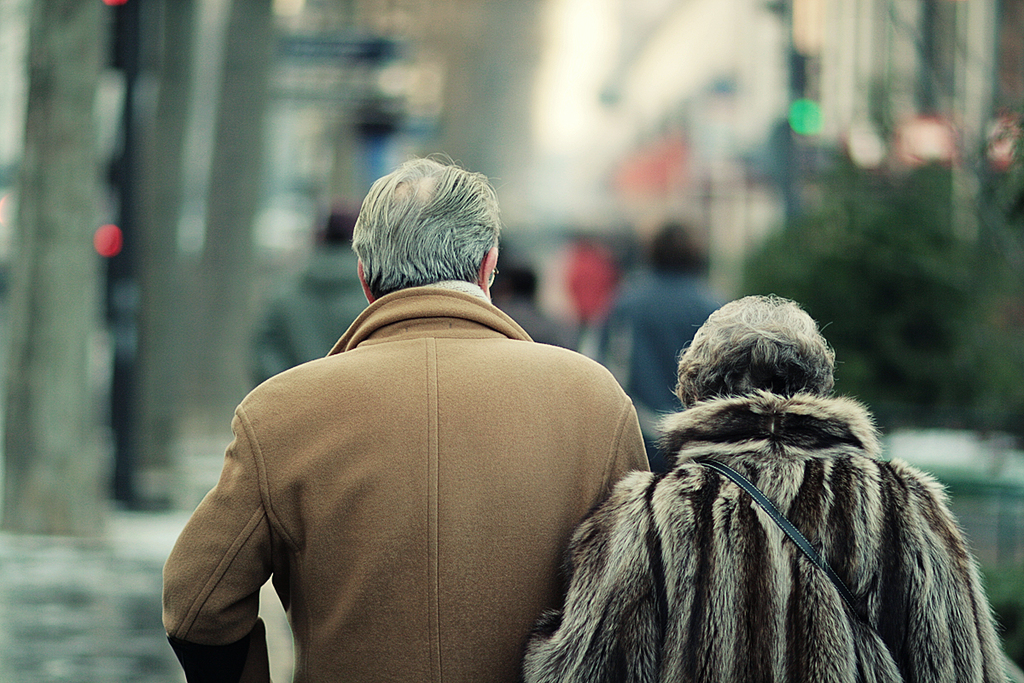 The truth is, nothing has really changed. In the advent of social media, we have been used to hearing our aunts and teachers and those experienced men in front of the microphones saying how sweet and different their days were. And kids, the younger generations today, would not be able to feel what they felt because technology has changed everything. It’s now easy to reconnect with a long-lost love on Facebook, and knowing what a girl thinks of a specific matter is way simpler than unscrewing a wine bottle cork by just spending time on her Twitter Page, and knowing about the new girl in class is just one Google away.

Tinder is the new town hall dance where a desperate man can scout for his future wife — or future steady date, temporary girlfriend, flavor of the month. Instagram is the glossy photo album that begs of attention, as though everyone must approved how a couple kiss or what they had from each other for Christmas, while Facebook is the new diary, though public and with cartoon-y emoticons.

For a lot of us, social media — by and large the Internet — is a fast way to meet people, organize amorous trysts, whisper romantic phrases, or have a quick tête-à-tête as though we are running out of time. But this also seemed to become a license for many to cover up their insecurities with (white) lies so that they can have a better version of themselves in the digital world.

People lie on Facebook and Twitter to appear cooler, more loveable,.... Photoshopped pictures, fake hobbies, copy-pasted interests, altered GPS locations, a totally devised and plagiarized world, all embellished by hashtags. Airbrush reality, fake intimacies. We believe in our own lies, notwithstanding our knowing that the other person could be lying, too. And we fall in love. 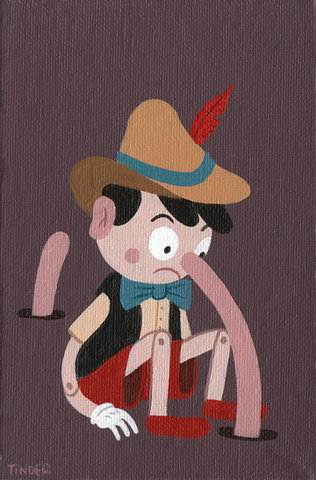 Is there any difference? In the olden times, in those far-flung eras when bulky telephone units and telegrams were the only medium for communication, lovers did lie to each other, too. A soldier could say that he was doing fine even though bombs were flying above the infantry, destroying the tapestry of Normandy skies. A girl could attach a minuscule version of her more beautiful friend’s daguerreotype or yellowish photograph and pretend that it was she. A man could fake his voice, add some huskiness and whispers in it, just to prove how happy he was each time he was talkingfli to her girlfriend over the telephone. And a girl could shyly respond the she believed him while she was comfortably lying in the arms of her sleeping husband.

It is always beautiful to look back. Even though vicariously, or even if we are just borrowing images from a historical book or a period movie, or lending emotions from our grandparents’ endless retelling of their bittersweet — and sometimes naughty — love affair with their “soul mates,” even those who ‘got away.’ It is always nice to imagine having things we never had a chance to have.

And, again, what really is the difference? Humans utilize what is only available, what’s faster, what works to their advantage. Today, it is no longer surprising to find the 'older' generation embracing the niceties and benefits of social media— and why not?

Love in the time of social media — of Twitter, Facebook, Instagram, Mobio INsider, WordPress blogs, apps, and smartphones are just a modernized version of the past. And surely, if we get old, we will be one of those experienced men and women who would tell their grandchildren and nieces and nephews struggling with adolescence that loving and dating in our time was much better than theirs — because everything is ultra-fast today. And we would be delivering this hackneyed speech via 5D hologram. Who knows?

Good title. Although the Garcia Marquez reference, I'm sure, would be lost on those damned millennials. Of course, Gen Y doesn't have to worry about cholera, either - "viral" having a different meaning. Thanks for sharing this.

Matt, the Garcia Marquez was lost on me too; now I have to read One Hundred Years of Solitude. Damn you two.

Was I any different when I was a Millennial? Not a chance. Every generation sees older folks plodding ahead of them and older folks see younger folks running towards them at breakneck speeds.