There is no more crucial aspect to any organization’s long-term success than hiring. Just one stat: a top-performer at a company, on average, is worth at least 14 times their salary while a terrible employee can cost 30 percent of theirs.

And yet a recent report by the Society for Human Resource Management states that the average human resources professional spends less than five minutes reviewing a resume. Less than five minutes to decide if the applicant should go forward or if their resume should be thrown away.

What makes this particularly troubling is that, according to ERE, 80 percent of resumes contain misleading information and 53 percent of them contain outright lies.

Think about that – spending less than five minutes on a resume that is likely not accurate to determine if an applicant should move on in the process.

Really, if you think about it, the less-than-five-minute number isn’t overly shocking – there just isn’t much information on a resume. It is generally a one-page self-reported history that lists a few of the applicant’s greatest accomplishments, some of which never actually happened. As this article points out, it just isn’t a good way to screen someone.

The solution is to conduct screening interviews, but those are time consuming and costly. Technology has helped fill the void, as you can use automated phone screening software to get some real information about your applicant pool before you start disqualifying applicants.

All told, the resume never was and still isn’t the best way to screen candidates. The solution is using technology to quickly gain real insights into these candidates to find out who really is the best for the job.

@ Pete: do we really need to read summaries/paraphrases of other articles here?

Instead of repeating the words of those who neither recruit, think, nor lead, fail to admit their errors, and usually don't bother to back up their claims with objective facts, you might consider talking to those of us who actually do recruiting. After a few weeks, the most jr scheduler/sourcer/recruiter knows more about how to improve their own jobs than the most sr. recruiting consultant, or staffing head will ever know.

@Paul: Sorry for calling you Pete.

Trust me Larry, it takes less than five minutes to know that you should be thrown away and technology ain't gonna help.

@ Sandra: Even I think you're hitting below the belt... Try not to make it personal.

Not clicking any links. Watcha selling?

Comment by Sandra McCartt on April 30, 2014 at 1:30am
How long did it take you to review this piece of crap Keith? I think these Larry the cable guy infomercials would be great for your 3.00 an hr virtual assistants to review. 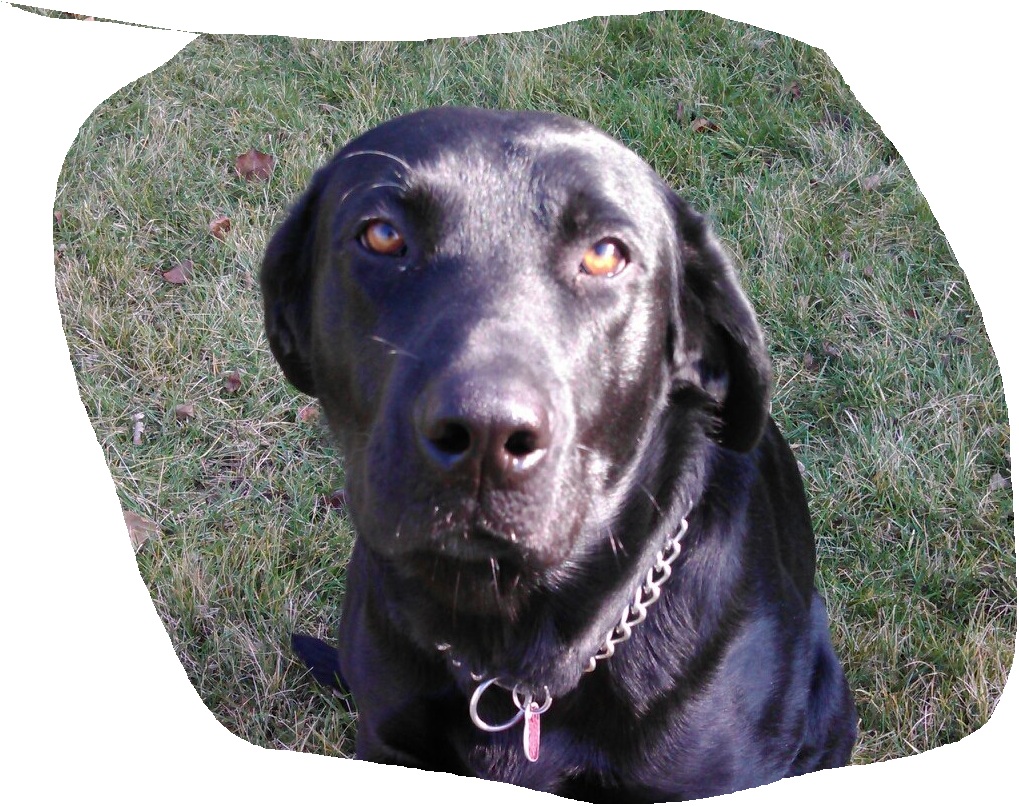