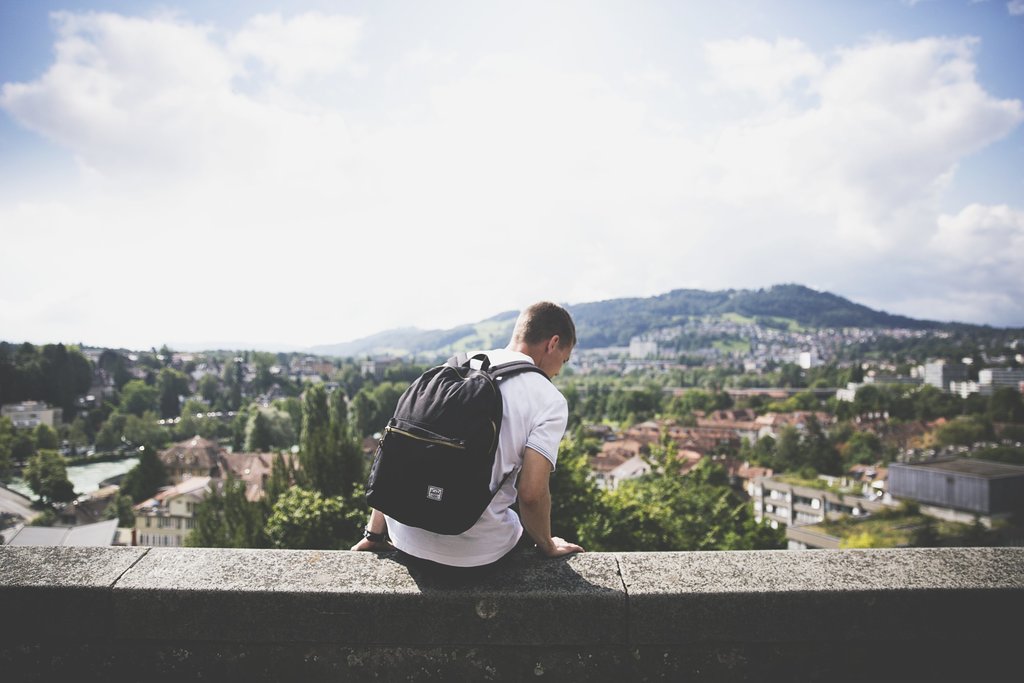 Labor Day. It’s almost upon us. It marks the end of the summer and beginning of the school. It’s a chance to enjoy one last hurrah before the cold reality of fall sets in. I don’t know if you’ve got any plans for the holiday, but I’m getting excited about a road trip to beautiful Madison, Wisconsin: visiting breweries, exploring new restaurants and maybe getting in a final swim in one of the city’s five lakes.

But enough about me. Beyond long-weekend getaways, what Labor Day’s really about is commemorating the contributions that workers have made to the country. The holiday has its roots in the labor movement, which gave rise to the eight-hour work day.

As an employer, it’s important to make your team members feel valued not just on Labor Day but every day. Startups are famous for offering perks like pool tables, kegerators, dog-friendly offices and casual dress. Heck, even we at Recruiterbox tout home-cooked meals as one the perks of working in our Bangalore office (I myself haven’t had the chance to try it, but the food really is supposed to be incredible).

Look, perks like these are fine. They’re maybe even necessary–when you’re competing for talent, you’ve got to take steps to maintain your startup cred. But the thing is, while perks like foosball and happy hours may get candidates in the door, they won’t necessarily keep them in the building. Let’s take a look at some perks that will help your startup not just recruit top talent, but retain them.

Talk about offering employees a dog-friendly office–their own homes! A remote workplace may not be optimal for all startups, but it’s a great option for many. Think about it: You don’t have the overhead of office space, your candidate pool isn’t limited to one location and you’ve got coverage across timezones. Not to mention remote workers are more productive. According to ConnectSolution’s Remote Collaborative Worker Survey, 77 percent of respondents reported greater productivity while working offsite.

“It’s downright tough to have anything but a good day [at Buffer]. And exactly what that day looks like is totally up to each of us. One of the biggest freedoms of our team is that we’re fully distributed around the world, so we each make our own schedule in the place that makes us happiest.”

Remote workplaces are becoming more common. According to the American Community Survey, telecommuting increased by nearly 80 percent between 2005 and 2012. Still, only17 percent of U.S. employees telecommute, and of that only a small fraction never go into the office. Working remotely is still far from the norm, and startups that offer this benefit can really set themselves apart.

You’ll attract resourceful, entrepreneurial employees who intensely value geographic flexibility. Maybe they’re digital nomads, maybe they anticipate a future move, maybe they live in a small town without a lot of career opportunities. For those of us who are presently working remotely, it’s hard to think about going back to office life.

An increasing number of startups have an unlimited vacation policy. This would seem like the ultimate tool in a recruiter’s arsenal, right? You can lure employees who fantasize about trekking around Europe for a month in the summer, taking another two weeks off during the holidays and don’t forget about that mid-winter trip to the Caribbean. In actuality, of course, that’s not the way unlimited vacation policies work.

In some cases, believe it or not, employees actually take less vacation when it’s unlimited. Crazy, right? Without any type of balance to track, you run the risk of employees feeling guilty about taking time away from work. As an employer, part of you might be thinking, “Great! That’s the kind of dedication I want to see from my employees!” But seriously, you want your employees to take vacation: They’ll come back refreshed, inspired and more productive.

To reap these benefits, some companies are not only offering employees ample paid time off, but actually paying them to take it. Denver-based FullContact, a contact management software, offers its employees a whopping $7,500 to take vacation. The only stipulations are that team members can’t engage in any work activities during this time, and they actually have to go somewhere. Cofounder and CEO Bart Lorang told Business Insider:

"If people know they will be disconnecting and going off the grid for an extended period of time, they might actually keep that in mind as they help build the company."

At too many companies, employees feel like they can’t take the vacation time they have. By incentivizing them to do so, you’re giving the explicit go-ahead and mitigating the likelihood of burnout.

Netflix recently garnered a flood of positive press with its announcement of a new family leave policy: a year’s paid leave for new moms and dads. No one’s expecting your startup to compete with a publicly traded behemoth valued at $40 billion. A year off following the birth of a child simply isn’t realistic for small companies.

But creating some type of paid leave policy–that you can do. In its Startup Maternity & Paternity Leave Policy Survey, PaperG found that no seed stage companies had a paid leave policy, and only 57 percent of Series C-funded startups offered paid leave.

For 20-somethings fresh out of college, paid family leave may not seem like a big deal when considering a job opportunity. But after they’ve been a part of your team for several years, it becomes a more relevant issue. Rikki Rogers, startup veteran and career advice columnist for The Muse, says:

“To keep young, hungry employees and their knowledge of your product, your company benefits need to grow with them. (And this goes for keeping talented young women and men by offering both maternity and paternity leave.) Otherwise, they’ll be moving on to more established companies with better ‘adult’ benefits.”

“A startup's people are its greatest asset. Even the most generous parental leave policy is cheaper than losing skilled employees and recruiting, interviewing, hiring, and onboarding newcomers. We believe it is basically always better to give skilled employees time off rather than have them leave altogether.”

There’s nothing wrong with catered lunches, laundry service and game nights–far from it, in fact. Perks like these help startups attract candidates and boost employee morale. But in order to not just attract but retain employees, startups need to think a little bigger. The line between work and life is increasingly blurred. For today’s workforce, it’s less about work-life balance and more about work-life integration. Perks like remote working, paid paid vacation and paid family leave will help employees integrate work and life as seamlessly as possible.

Its going to helpful for all the employees.