Should Executive Pay Be Regulated? 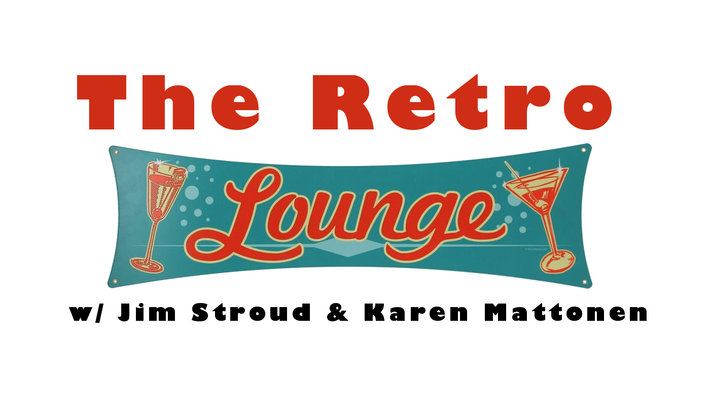 Today's episode, "Should Executive pay be regulated?" originally aired on August 5, 2009. So what was said back then? Well, Jim Stroud and Karen Mattonen discussed the issue of Executive Pay. Should it be regulated? Jim says NO! Karen (of course) says Yes! An argument begins that lasts waaay longer than it should have, then Lance Haun of HRM Today adds his views and then things get really heated. Eventually, the conversation focuses on how Lance was able to get a new job in HR without a resume. How? Apparently, all he needed was his blog. Plus, the announcement of a very popular blog being auctioned on eBay. Can you guess which one? All this and more, in another action-packed flashback episode of The Recruiters Lounge podcast.