That's it! If candidates can't be bothered with their LinkedIn profile, than neither can I 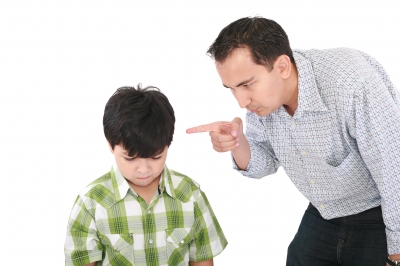 How can you possibly not know it's important? You ring me or write to me to tell me you want my help, but you can't be bothered to fill in a simple form and post your photo. And NO! I'm not going to write it for you, or tell you what to put. YOU make the effort. YOU'RE the bloody candidate. JUST PUT THE RIGHT SHIT IN THE RIGHT PLACE - If my 14-year old can do it, then anybody wanting a job through me can do it.

(Alright. One last chance. Here's how to do it - I wrote this over 3 years ago!)

LinkedIn has been around for over 10 years, and if you don't know by now I (and every headhunter, recruiter and employer) will judge you on your LinkedIn profile, then you're more out of touch than you ought to be. You lose Brownie Points.

And if I meet ANOTHER candidate who's been out of work for more than a month tell me "Yes, I was just getting round to that", I'll scream and kick the cat. Hard.

And if another candidate tries to engage me in a conversation about how social networking invades their privacy, I'll... I'll... er.. scream?

I have been telling you for over 3 years that your LinkedIn profile's important. So has every other headhunter and recruiter.  There are more blogs telling you how to fill it in properly than I can shake a stick at  (Yes. I agree. most of them are as dull as ditchwater, but it doesn't make them wrong).

I don't know how to put this more simply:

If you've not sorted out your profile by the end of September, I'm not going to include you as a candidate. You don't have to write War and Peace. Just use your common sense. If you don't have enough of that to work things out for yourself, that's your lookout. Your problem.

I may be excluding some good candidates, but I'll probably be keeping the best ones. And don't scream "unfair". I don't care.

Don't tell me I've not told you.

You have 6 weeks to get your backside in gear, From that point, you can go swing.

This isn't about making my life easy. It's about being a credible candidate. This is 2013. Get real.