Trade jobs are becoming increasingly popular, especially among the millennial generation. In a time when four-year degrees cost a lot of money and toxic student loans are scaring away high school graduates, trade jobs seem like the more financially sensible approach. Aside from it requiring less training and education, many trade jobs also pay generous hourly rates. If you've just started to look for trade schools and is wondering which job can rake in the most income year after year, read on further as we discuss the seven best paid trade jobs. 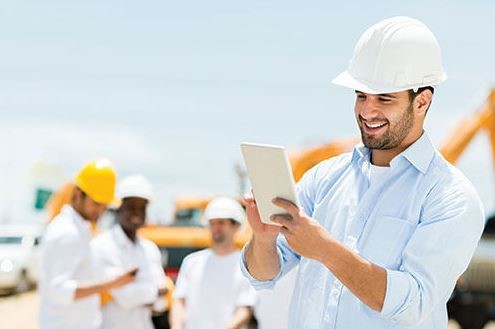 With an average hourly rate of $42 or an annual income of more than $85,000, it's only right that construction managers are at the top of every best paid trade jobs list. Construction managers are expected to have superior organizational and communication skills as well as experience and knowledge in the construction field. They must have an excellent command over economics, pricing, and the skill to balance expenses while also achieving project milestones.

Aircraft mechanics, also referred to as service technicians, are trained and experienced to repair and maintain different vehicles including jets, helicopters, and commercial airplanes. As a mechanic in the aviation industry, you will find yourself working in hangars, airfields, or repair stations. The top earners in this field make more than $85,000, with the average earners making a few thousands short of $60,000. 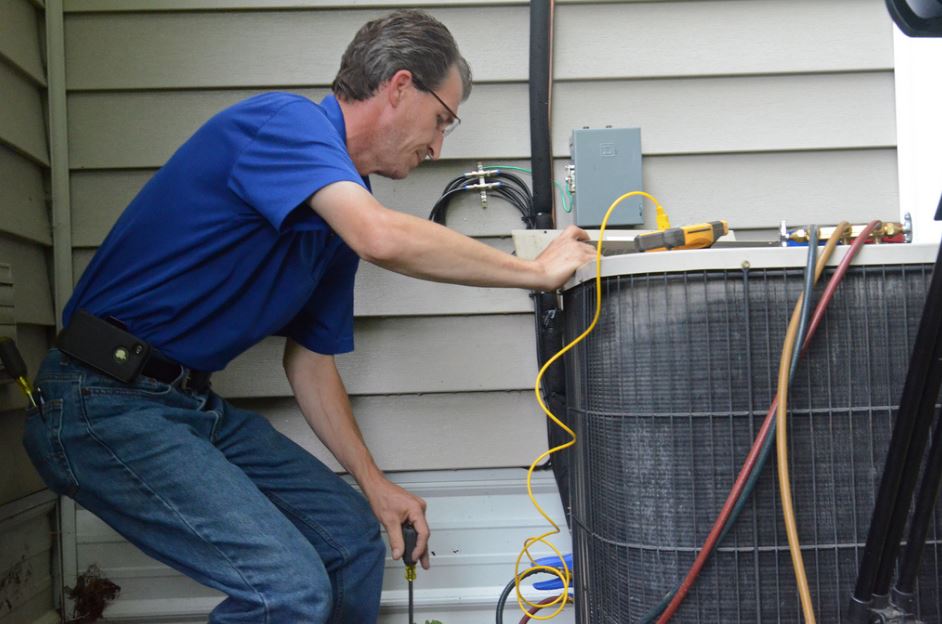 Short for Heating, Venting, and Air Conditioning, HVAC technicians work on the heating and cooling units, hence its name. According to Slyman Brothers, trade schools teach aspiring technicians the knowledge and skills to install and maintain appliances of all sorts and sizes. The job usually requires two years of education. Safe appliance repair requires technical proficiency in dealing with different kinds of systems, such as furnaces for residential properties and air conditioning units for commercial buildings. 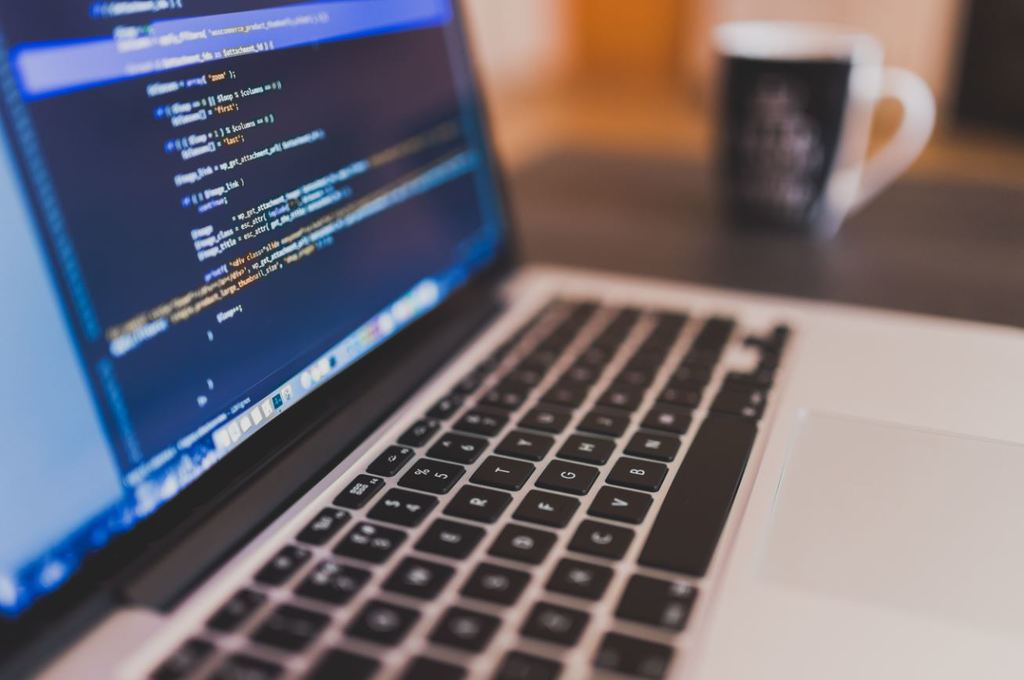 As businesses take to the Internet to expand and market their brand, the need for web developers relatively increase. While there are many computer science majors who land web developer jobs, most positions are filled by developers who are either self-trained or have taken an intensive bootcamp or online program. Web developers can make upwards of $20 per hour, with starting salaries averaging around $60,000. In addition to yearly salary, many web developers can also get hefty signing bonuses and stock options depending on where they get hired.

If you don't get frightened by the sight of blood and is interested in entering the medical field, a job as a hemodialysis technician can be a good fit. Some hemodialysis centers offer on-the-job programs that combine classroom and field training. Another option is to enroll in a vocational course that teaches hemodialysis care and treatment. Technicians who work in a dialysis center make around $16 per hour while those who work in the hemodialysis department of a hospital can make upwards of $22. Training includes how to properly set up the hemodialysis machine, vital signs recording and management, as well as post-treatment procedures.

If you haven't heard of a boilermaker before, it may be because of the fact that there's not a lot of professional boilermakers in the country. There is about 17,000 certified boilermakers and a predicted 9 percent increase in job growth over the next 10 years, which means there is still a good supply of jobs in this field to entice aspiring trade school enrollees. The average income of a boilermaker is around $29 or $60,000 annually. Boilermakers are trained in the art of assembling, installing, and repairing boilers and other large industrial containers that are used to store strong chemicals and gases. 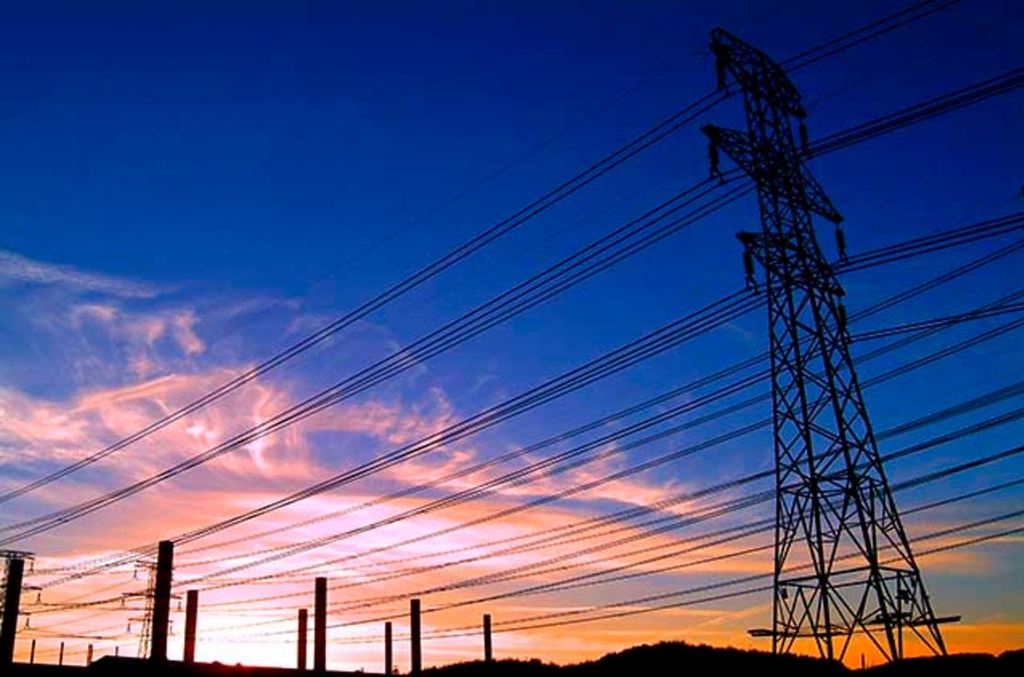 While electricians are one of the few trade jobs that have a protracted apprenticeship, particularly up to four years which is similar to an undergraduate degree, the training is also often paid for. The average annual income of an electrician is $51,000, with the top earners in the field making upwards of $80,000.

While these seven jobs are the highest paid in the skilled trades industry, you shouldn't just blindly jump into a trade school. Remember that whatever you choose may be your future career, and so vetting all your options to see which one fits your interests and strengths is highly recommended.

Web Developer is a "trade"?