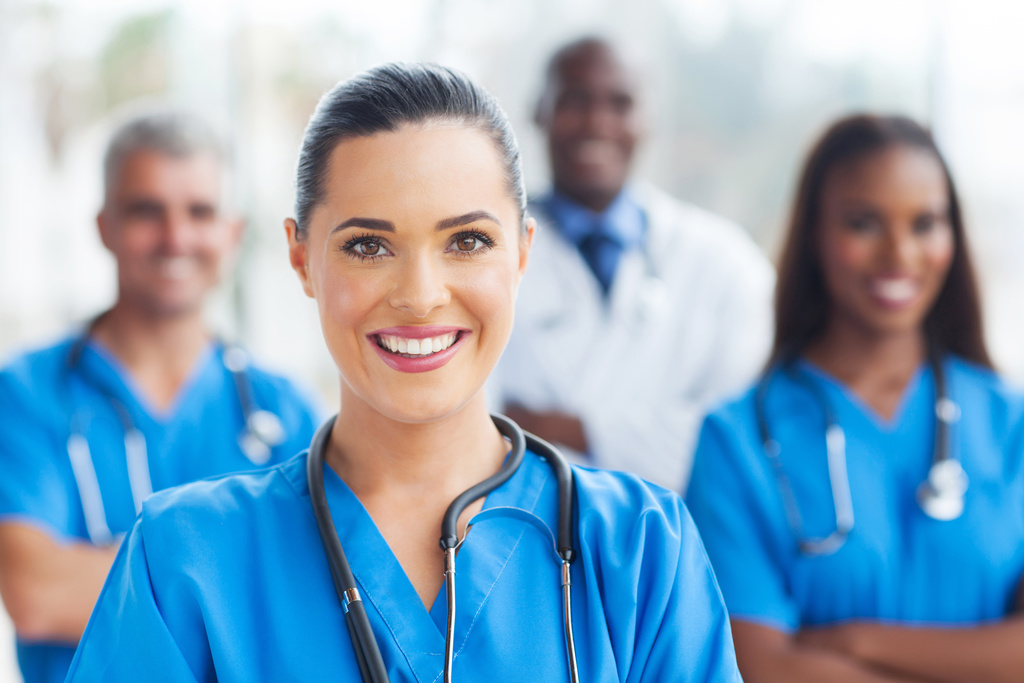 An investigation by the Telegraph has revealed that the number of trips abroad taken by NHS managers to recruit nurses has increased nine times over in the space of just two years. These trips are undoubtedly expensive, and valid questions remain about the appropriateness of managers staying in luxury accommodation at a time of austerity. But at the same time, our current nursing shortage means that recruitment drives to source talented staff are completely necessary.

The investigation has disclosed that NHS managers took 96 trips abroad in order to recruit nurses during 2013-14. These trips, which mostly focused on European nations such as Spain and Greece, although sometimes went further afield to India, included up to eight NHS staff at a time. There were further reports that managers had been staying in luxury accommodation during the recruitment searches.

The report stated that the typical cost per hired nurse totalled around £3000. That cost included the fee for recruitment agencies. While many NHS managers were able to successfully recruit nurses from abroad, several of the trips recruited only a handful or nurses and some teams failed to recruit any. As such, critics have condemned the recruitment trips as a “ludicrous” waste of taxpayers money. However, the question at hand is how cost effective these trips have been, not how much was spent in total.

Critics are quick to point a finger and imply that NHS managers are simply enjoying a holiday funded by the taxpayer. But the reality is, if our hospitals are dangerously understaffed and critical services are at risk then there is an argument that we need more of these trips, not less - though nobody would argue that the budget should be stretched further. In this situation, we also need to reassess the current training programs for our nursing staff and ask the question: is it fit for purpose.

More importantly we need to look at the current working conditions of our nurses. If the hospitals are understaffed the current staff will be overworked and will receive very little satisfaction from their jobs. Nursing, as well as a profession is more of a vocation, with dedicated staff trying to give their patients the best service with diminishing resources in an ever pressured environment of having to meet targets. This gives the nurse less time to care for each patient and only adds to the frustration of the nurses. There have been multiple stories in the past few years which highlight how dangerously understaffed NHS wards are. In 2013, more than half of nurses expressed concerns that their NHS ward did not have enough staff. In some general wards, staff said that the patient to nurse ratio was eight or more to one.

Employers in the medical sector are facing many challenges, including a shortage of qualified candidates. The NHS is therefore forced to look for staff abroad to plug those shortages.This is by no means an easy task, and workers from abroad face practical challenges of securing VISAs and work permits, as well as having different cultural expectations. According to the Telegraph, 25% of the 2000 nurses that were hired during 2013-14 had left their post by November of last year, which means that 75% had stayed on with the NHS. It’s to be expected that a certain number of nurses decide to return home.

In the words of Chief Executive Dr Peter Carter from the Royal College of Nursing: “Health care in the UK relies on the hard work and dedication of many nurses who trained overseas, and we must not underestimate their contribution. However it is important that overseas nurses are being employed for the right reasons and in a manageable way. Recruiting from overseas is too often an expensive short-term fix when hospitals realise too late they don’t have enough staff. In the long run, the NHS must ensure that it is training and recruiting enough nurses to meet the needs of patients, and planning for those times when demand is greatest.”

About the Author: Ron Stewart has worked in the recruitment industry for 30 years, having owned companies in the IT, construction and medical sectors. He runs the Jobs4Group, and is CEO of Jobs4Medical.