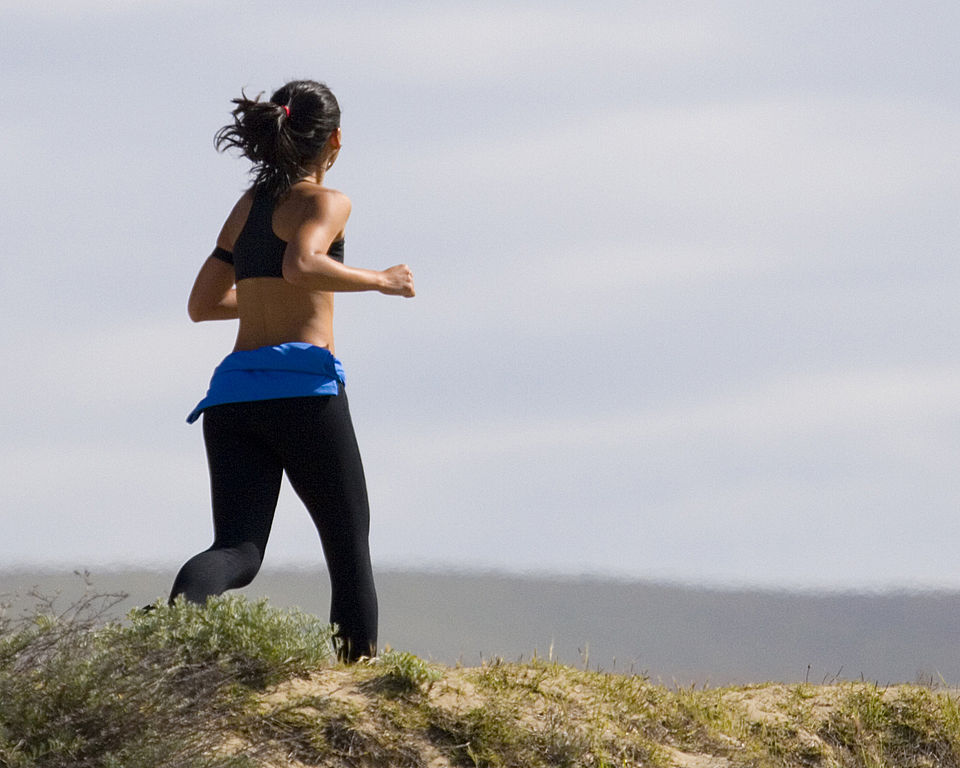 Today is a pretty amazing day in the world.

The European version of NASA landed a probe on a comet. No big deal, really, except that the comet is roughly the size of a dishwasher, it’s 300 million miles from Earth and was traveling at roughly 25,000 miles per hour.

Not that we should be surprised. The human mind is unquestionably the most powerful force on planet Earth, as we are capable of both the unbelievably extraordinary and the astonishingly awful. We’ve built medicines that have saved millions of lives, systems that connect the entire world and bombs that can demolish a city in a millisecond.

And now science has proven the mind can do the truly impossible: help us lose weight.

So imagine if you were told to walk around all day pushing something heavy. Sounds like exercise, right? I mean, isn’t that allegedly how Arnold got so buff in the Conan movies?

Well, only if you think its exercise.

Hotel maids essentially do exactly that all day long: they spend their days on their feet, cleaning, pushing around a heavy cart. From an outsider’s perspective and from a scientific perspective, it would seem that they are exercising all day long.

But those perspectives really don’t matter. Instead, what matters is the perspective of the maid.

Ellen Langer, a Harvard psychologist, recently surveyed 84 maids and asked them if they considered themselves physically active. Despite having a job that requires a lot of physical activity, 67 percent of them said that no, they weren’t physically active people.

So Langer split the group in half of 42 each. For a month, half did exactly what they were doing and were told nothing new. For the other 42, Langer explained to them how much exercise they were really getting at work and how many calories they were burning.

As you might have guessed, the people who were told that they were getting exercise at work were in better shape after just 30 days, despite no change to their actual daily lives. Overall, that group lost weight, had a better waist-to-hip ratio and saw a 10 percent drop in their blood pressure.

The other 42, despite getting the same amount of exercise, saw no significant change.

The human mind is, in a word, incredible. The idea that just by thinking differently, people can lose weight, is astonishing but not surprising.

From a business perspective, that’s why having the right people in the room is so critical. Because no matter how much technology we create, nothing will be able to trump the power of a great mind.

And if you get a lot of great minds working together, you can do some pretty incredible things that seem impossible. Like, I don’t know, land a probe on some tiny object 300 million miles away going 25,000 mph.