Time to change: What job seekers can learn from 3 famous failures. 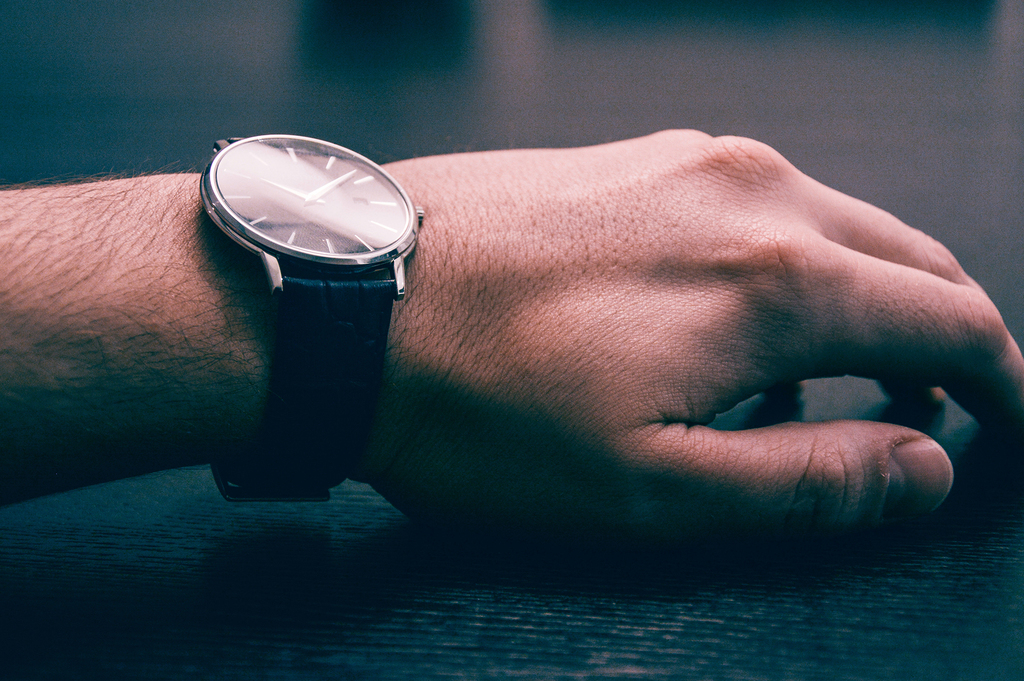 It’s easy to forget that the world’s most successful people have had their fair share of failures, big and small. During your job search, it’s more than likely that you’ll face similar obstacles; from CV rejections, interview slip-ups or being pipped to the post by another candidate. Though it may feel deflating, failure can provide a great springboard to bounce off and learn from in the future. If you feel like giving up on your job search, take a look at some familiar faces and their success stories, that all started with failure.

Referred to as the ‘rebel billionaire’, Branson is known worldwide for his bold business ventures as well as his adrenaline-fueled hobbies. After dropping out of school aged 16, his first company, Virgin Mail Order, was one of the entrepreneurs biggest businesses mistakes, leading him to be imprisoned for illegal record sells.

Aside from the obvious lesson that crime doesn’t pay, Branson was able to use this negative experience and turn it into something positive. Here, is where his business perspective changed; shifting from small, day-to-day successes, to bigger, longer-term solutions.

Adjusting your mindset will only put you in a better position during your job search. In the same way that it could’ve been easier for Branson to give up, it’s important to accept any failure that comes your way, thank the hiring manager for their time and take any feedback possible. Remember, there are no successful shortcuts in the recruitment process, but life’s too short to think small.

In her own words, JK Rowling provides a fantastic example of finding success from a bad living situation, ‘I had failed on an epic scale. An exceptionally short-lived marriage had imploded, and I was jobless, a lone parent, and as poor as it is possible to be in modern Britain, without being homeless. The fears that my parents had had for me, and that I had had for myself, had both come to pass, and by every usual standard, I was the biggest failure I knew’. Aside from this, Rowling was a creative and she dedicated herself to the Harry Potter series, which even after being rejected by numerous publishers finally paid off.

Separating your personal and professional life can be difficult at times, but is a crucial component to career success. However, letting your future employer get to know you doesn’t have to be a negative experience. If you’re creative, don’t hide it. Even if it’s not directly linked to the applied position, hobbies and out-of-work activities can provide a real insight into your cultural fit within their company.

Today when we think of Apple, our minds jump straight to Steve Jobs as the innovative and influential voice behind the brand. It’s hard to believe that years ago Jobs was fired from Apple Inc, the company he founded with Ronald Wayne and Steve Wozniak. Speaking about how he approached the situation, Jobs said ‘I didn’t see it then, but it turned out that getting fired from Apple was the best thing that could have ever happened to me. The heaviness of being successful was replaced by the lightness of being a beginner again, less sure about everything. It freed me to enter one of the most creative periods of my life’.

Although you may not see why you didn’t land the job of your dreams, embracing failure gives you the chance to explore other options. Whether this is through gaining more experience, changing career direction or sticking out your current role, failure gives you the opportunity to begin something different.

Austin Fraser is an award winning, specialist IT and Engineering recruiter who specialise in sourcing specialists. It's our mission to break the perception of 'stereotypical recruiters' and demonstrate that recruitment, when done well, is an excellent and consultative process.

Find us on LinkedIn: https://www.linkedin.com/company/austin-fraser

Thanks for posting.  Good message as well.  Reminds me of the Japanese proverb, "Fall down 7 times, stand up 8."  I believe that often times there is more to learn from our failures than our successes.   It's the basic concept of our Best of/Worst of Podcast series if you haven't given it a listen yet.