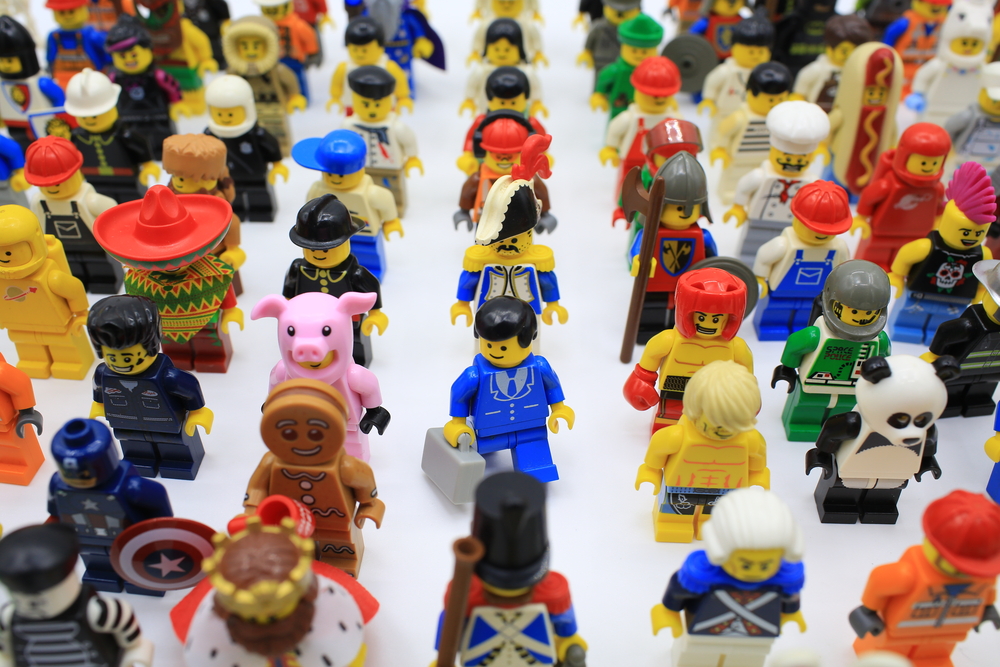 Four years ago my pre-school age daughter introduced me to one of the most influential YouTuber channels among the children's demographic. Candace, otherwise known as Cookie Swirl C, was YouTube's answer to television commercials. Since DVR and streaming video had made traditional commercials obsolete, brands were looking for creative ways to reach their target audience. The cult-like following of children’s toy channels provided the perfect landscape for ad promotion. The viewers were devoted, loyal and had the ear of their parents. The result was unbelievable.

Cookie Swirl C has never shown her face on camera, but her influence is well known. What started out in 2013 as a platform to share her passion for toys and creating stories through play has turned into an increasingly lucrative business. The launch of a similar channel around the same time, DisneyCollectorBR, catapulted the toy unboxing trend into the spotlight. Today, their channels have a combined 15 million subscribers. Leveraging their influence and large audiences proved successful, as more and more brands began to approach content creators to promote their product. The format was simple: you play, we pay.

The format is simple: you play, we pay. How @YouTube millionaires came about:

It’s a job that didn't exist a few years ago: YouTube Creator or Influencer. According to reports, 20 of the top 100 channels on YouTube are focused on toys, generating over of 4.5 billion views a month. Leading video channels attract a large, devoted following for narrating gaming session or unboxing the latest toys. Having top influencers feature your item is the equivalent of running an ad during the Super Bowl. The global success of items such as Shopkins, surprise eggs and blind bags would cease to exist without the loyal viewers of this online obsession.

Top YouTubers get paid between $2 – $5 per 1,000 monetized views on their videos after YouTube takes a portion. YouTubers won't reveal their actual earnings since this would violate YouTube’s terms and conditions, so estimates aren’t exact. Monetized views make up between 40% – 60% of the total views, so CookieSwirlC is said to generate an estimated revenue of around $10,500 per day ($3.8 million per year) from advertising alone. Forbes Highest-Paid YouTube Stars 2016 report listed PewDiePie as YouTube’s top earner, $12 million for playing video games. Other notables are Michelle Phan, who earned $3 million for make-up and beauty tutorials and Rosanna Pansino of Nerdy Nummies who earned $2.5 million for baking kid-friendly baking treats.

Since late 2016, Ryan ToysReview has been the most popular channel on YouTube in the US and the second largest in the world. That viewership translates to around $1 million a month in advertising revenue alone.