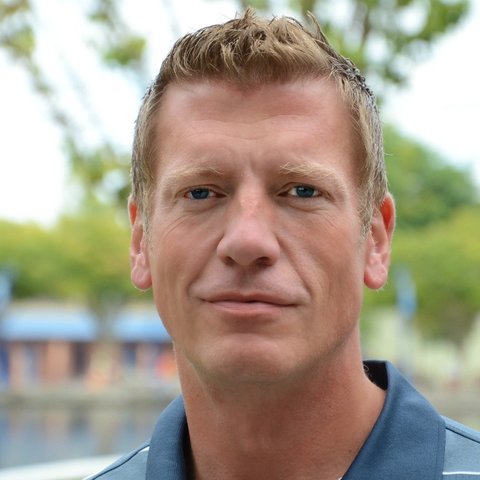 I met Vinnie Brown just a short while ago. I guess he was reading my pleas for guests on Twitter and decided to raise his hand.

Before the show he posed as someone who was kind of nervous to be coming on and facing the crew but once he showed up everyone could tell that he wasn't a guy who gets nervous very easily. He's an experienced recruiter and impressed everyone with his presentation and replies to our questions.

That doesn't mean the show was perfect though. In the aftershow I got trashed for not realizing that I should not have been asking a man Vince's stature ordinary questions about hands-on recruiting. No, everyone said, Animal should have been asking him more strategic questions like Jerry would have. Yeah, that's what he should have done.

Well, I don't agree. What's wrong with finding out how a very successful expert does what you do? And if every article about recruiting says that social media is the way to go what's wrong with asking a very successful recruiter how many people he's recruited on Twitter? Or how he handles new business development. Or how he approaches strangers he wants to turn into candidates. Nothing. Nothing's wrong with that. That's information you won't get anywhere else but on The Recruiting Animal Show.

That said, the aftershow, where all this yacking took place, was pretty funny. Jerry must have realized that it's been circling the drain for the past few months and decided to resurrect it so he had his new pal, Mike Astringer, whose been licking his face like a puppy for the past few weeks, sling him some lines he could rebut.

And the show itself was good too. Even though the critics didn't like me, they sure liked Vince. Though Vince also complained, afterwards, that he'd prepared material we didn't get to. You know, you'd think that I never give anyone else a chance to speak. But I always do unless they get boring. Then I cut them off. But I regularly say "Who wants to talk?" and then I count to ten and you know what? No one says anything.

My intro by the way was about Robin Dreeke, an FBI guy who wrote about book about establishing rapport with strangers. Want to know his secret? Suck up to them. (I'm not kidding).