What Game of Thrones Teaches us About Recruitment

Winter is coming this season (7) and we all can’t wait for 16th July to watch the first episode. Game of Thrones never 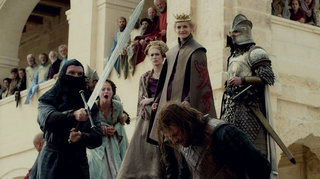 ceases to surprise us and I am sure this season will be no different. While we anxiously wait for these unexpected events, there are few lessons which Game of Thrones gives us on recruitment.

Flashback to Season 1 when Robert Baratheon was fatally wounded while hunting and named Ned Stark Protector of the Realm, to function as regent until his “son” Joffrey comes of age. Cersei after Robert’s death chose Joffrey as King and charged Ned with treason. Joffrey always lacked the skills to become a King, but thanks to Cersei’s lack of objectivity and biases, he became the King. The rest is history!

Just imagine the world where Cersei after evaluating both the candidates free of bias and objectively, names Ned as the King. We probably wouldn’t have needed Season 2! Sounds bad for entertainment but when doing recruitment for your company always choose objectively and remove any bias. You don’t want to start a GOT season in your company. Do you?

Night’s Watch, an 8000-year-old army which holds and guards the Wall, once comprised of volunteers from noble houses and people with exceptional skills. The watch was highly regarded and a number of good people volunteered to join. However, Robert Baratheon ignored the wall and Watch lost its brand. Most of the people in Night’s Watch are now criminals avoiding sentences, noble people under exile, who have nowhere no else to go. 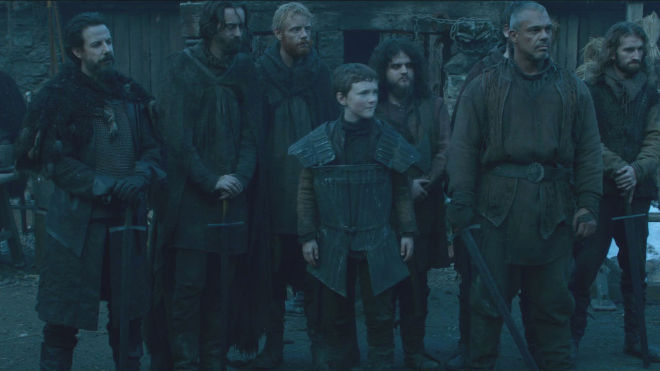 If you don’t focus on building creating an employer brand, your quality of candidates and ultimately your hire will drastically decrease no matter how big or famous you are.

Who is your favorite character in GOT? Mine is Tyrion Lannister any day! Tyrion can be extremely cruel to his enemies and be compassionate to people he loves at the same time. He is smart, witty and his problem-solving skills need no introduction. Yet, he was never recruited for a proper position before he met Daenerys. He was neglected and humiliated by Cersei, Joffrey, Tywin and a number of people in power. 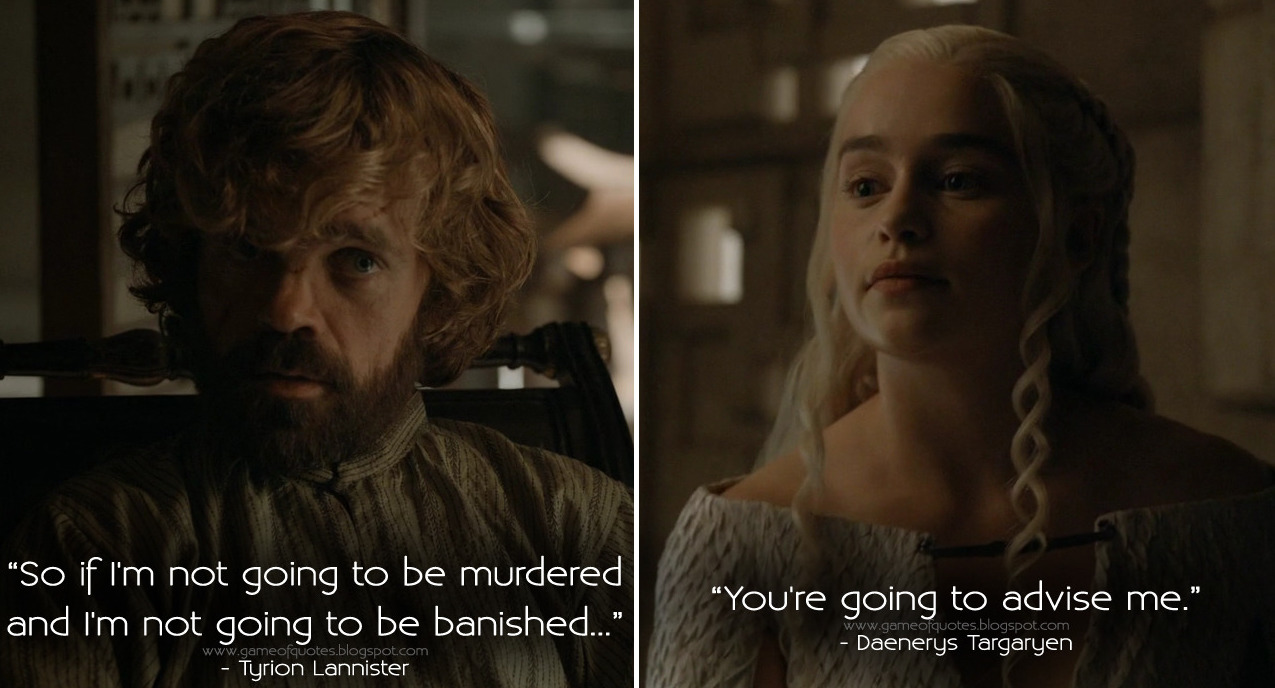 What made Daenerys choose Tyrion even though he was from the House of Lannister? Daenerys had lost both of her advisors, Selmy and Sir Jorah, and really needed someone to advise her while she continues her quest to the throne. She needed someone who knows about the geography and politics of Westeros, is not loyal to the throne, is smart, knows about Dragons (whom she is not able to control) and can compensate for the inexperience which Daenerys has when it comes to ruling the kingdom. This is the candidate persona which Daenerys had in mind and Tyrion was a perfect fit for the role.

Next time while hiring someone for a role, do make an exhaustive candidate persona like Daenerys.

Cost of Bad Hire is Too High

After her father’s death, Cersei arrested the High Septon and recruited High Sparrow as the High Septon. Cersei gave High Sparrow more power by reinstating the Faith Army and allowing them to bear and use arms. It’s no secret that how that bad hire played out. 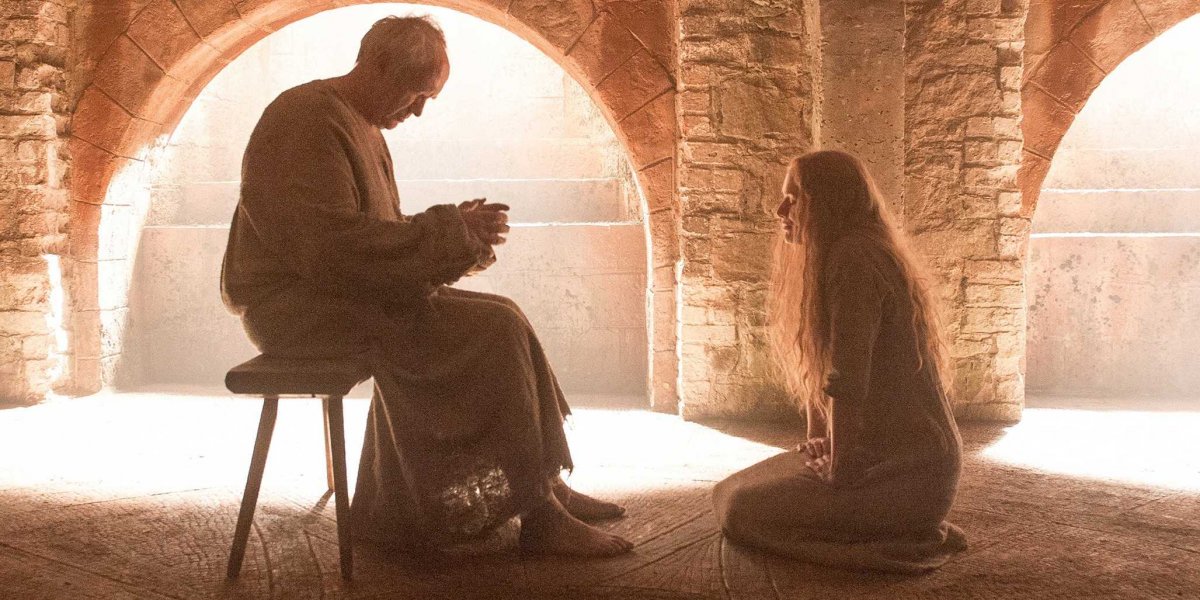 The High Sparrow challenged the power of throne at various instances and made Cersei (his interviewer and hiring manager) do the Walk of Shame. That was the cost of bad hire for Cersei.

Hiring is a Team Sports

A wonderful trait which Daenerys possesses is her openness to decentralize power and make the governance process a team sports. She rarely takes decisions without consulting her advisors, totally opposite to Cersei. Even Jon Snow wasn’t able to defeat Ramsay Bolton alone and needed Sansa and Littlefinger to the rescue. 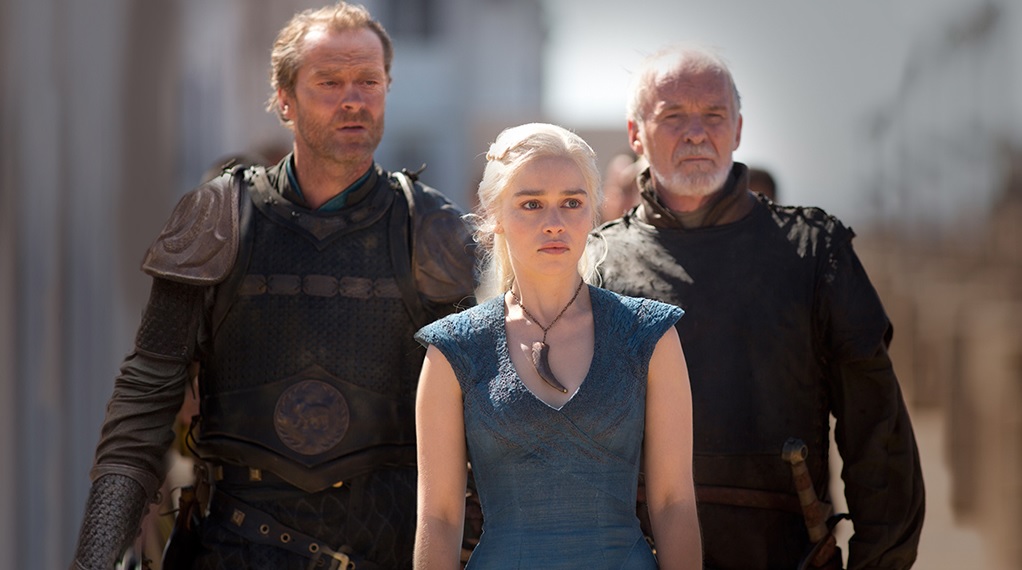 Recruitment also when done alone has various challenges and it’s always better to involve all the stakeholders in the process.

Do you feel there are any more similarities between GOT and recruitment? Feel free to drop in a comment.

This post was originally posted on Recruiterflow Blog. It has been brewed again with some special ingredients for Recruiting Blogs community.

Amri is the Co-founder of Recruiterflow, which is a CRM for recruiters. Earlier he headed various business and people functions at Inshorts ($24M+ in funding). He co-founded a mobile analytics company which was later acquired by Inshorts.