What is Emotional Intelligence in The Workplace? 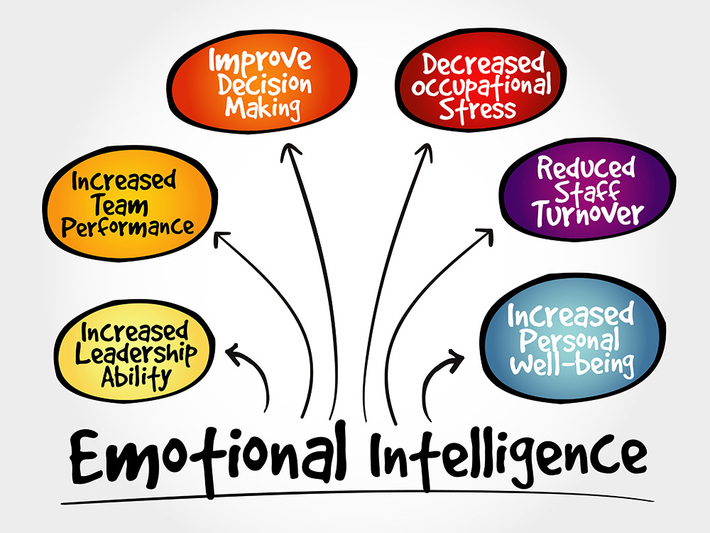 The notion of emotional intelligence was captured by psychologists Peter Salovey and John Mayer in a landmark article back in 1990. EQ is classified as the ability to identify, evaluate, and manage emotional responses in those around you, as well as your own self.

As a recruiter, it’s highly likely you’re already in tune with the majority of the aspects involved in utilising emotional intelligence as a skill. There are currently 3 main models used to understand and convey what emotional intelligence is. The first model is based purely on ability, the second is based on character traits, and the third is a mixture of both.

How valuable is Emotional Intelligence?

Teaching emotional intelligence has become big business, because of the impact it can have on individuals and their performance within the workplace. It drives cooperation, interaction and ultimately efficiency.

EQ is a combination of five key aspects and these are broken down across 2 competencies.

People who are in sync with their own emotional intelligence are likely to be able to interact much better with colleagues and are often able to resolve conflicts and challenging situations within the workplace. These individuals are also more likely to be able to learn from their own previous mistakes, enabling continuous personal development and growth.

There are some simple actions which everyone can engage in during their working day, which will lead to improved interactions with colleagues, and often alleviate the fear of facing challenging situations.