What is Vine and why it was made for recruitment 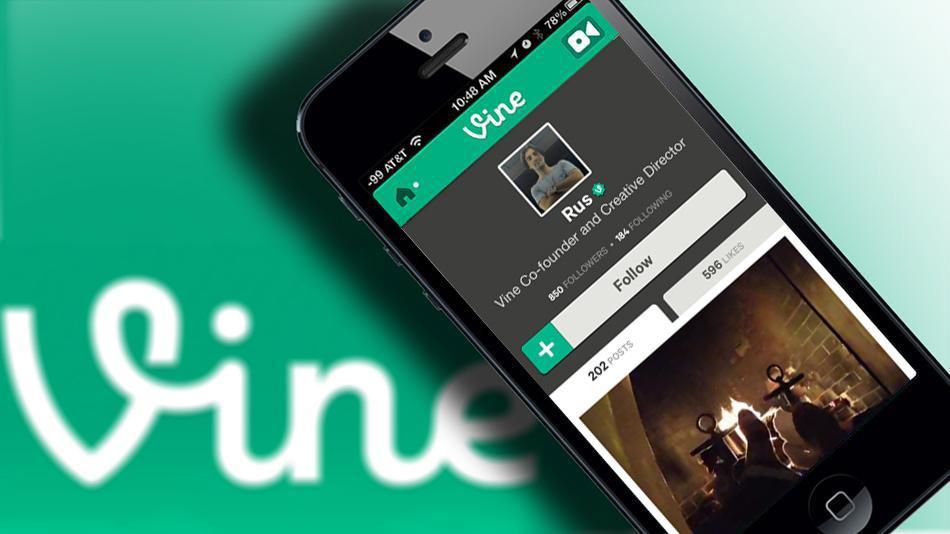 Staying true to Twitter’s micro-sharing style, video length on Vine is limited (6 seconds or less), with use of the app designed to spark creativity via snippets of special moments. Vine says that the video posts are “about abbreviation – the shortened form of something larger”.

The big idea is that people can capture and share peeks into their lives and the things that are important to them. It’s obvious that with such clear similarities between Vine and Twitter in terms of goals and values, bringing Vine on board was a clever step. Video and images generally are the most clicked through links and although I really love Viddy I think I prefer Vine.

Although it’s easy to see that the Internet will soon be overloaded with millions of pointless, personal 6-second videos, floating around cyber space, never to be seen again, it has a lot of potential for industries who use social media to share news and information, because it captures moments that still images and text simply can’t.

The uptake has also been good with 113,897 videos being uploaded last weekend. Brands have been quick to think of clever and creative ways of using the app including football clubs and fashion week.

The first example I have seen for it being use for recruitment is by Digital agency CodeComputerLove decided to take the Twitter tool to the next level by redefining comics in order to attract developers.

I am currently working a series of video’s as part of a recruitment campaign and will share them with you in the coming weeks. Vine really is a great way of showing your employer brand and being more creative than your standard vacancy adverts, I hope recruiters will see its benefits and adopt it.