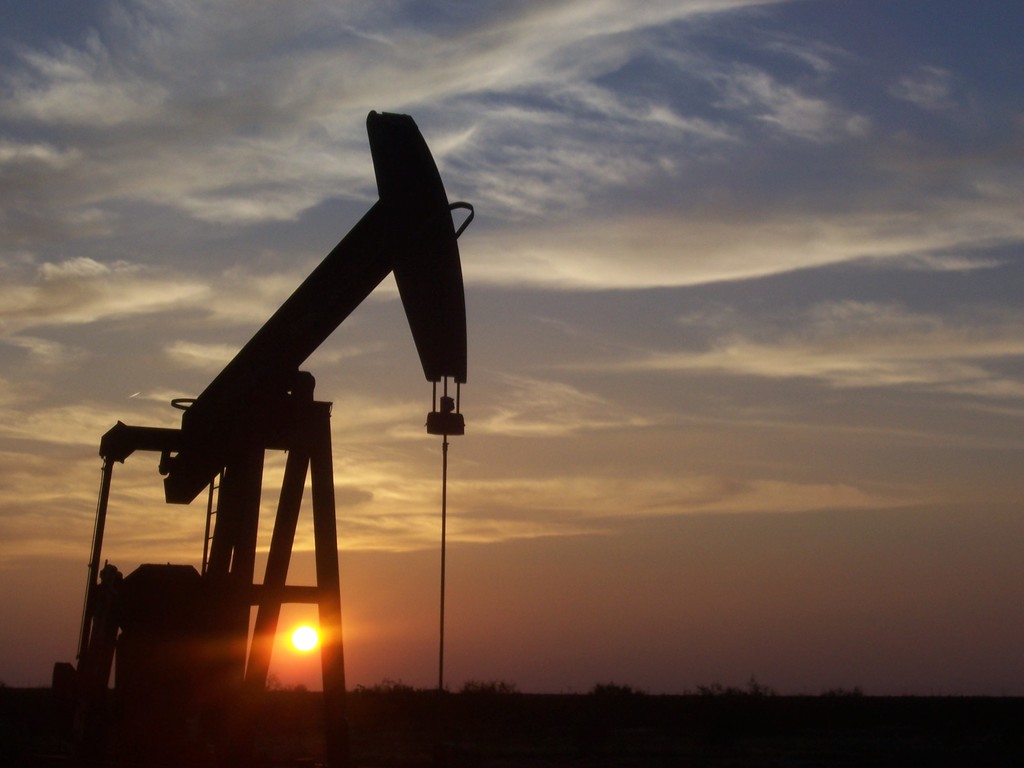 Halliburton should be hurt by low oil prices. But instead, they are using it to their advantage. Credit: Wikipedia Commons

As you have probably noticed while filling up, gas prices are down. In fact, The Wall Street Journal reports that crude oil prices have hit a four-year low last week at $81.76 a barrel, thanks to growing supply.

While that’s good news for you and me, you would think that would hurt a company like Halliburton, a $47 billion provider of oilfield services and equipment. Higher oil supply means lower margins for oil companies like Halliburton, and many would guess that the company would be conservative right now, not aggressive.

But, in fact, the opposite is true. On Monday, Halliburton, the second-largest oilfield services provider, bought Baker Hughes Inc, the third-largest oilfield services provider, for $34.6 billion, according to Bloomberg. That seems like a risky move, considering the oil market is depressed, but analysts say companies often become aggressive in down times.

“Low oil prices always triggered industry consolidation,” said Fadel Gheit, an analyst at Oppenheimer, told Bloomberg. “It’s survival of the fittest. Larger companies view this correction as a window of opportunity to make acquisitions that would improve their own operation and generate synergy benefits.”

Gheit’s comment is spot on, although too narrow in nature. His point isn’t just true for the oil industry, but all industries across the board.

For examples, look no further than Forbe’s list of fastest-growing companies between 2008 and 2013. Second on the list is SalesForce, which saw its sales improve by 85 percent over that time.

Obviously, with the economy down, sales are down, and you would think that would hurt SalesForce. But instead of taking a conservative approach, SalesForce acquired more than 25 different entities since 2008, and has benefited greatly because of it.

Same goes for the sixth company on the list, Cognizant Technology Solutions, a consulting firm that saw its sales increase by 53 percent from 2008 to 2013. Much like SalesForce, Cognizant became aggressive and has acquired 14 separate entities since 2009, and again is seeing the benefits because of it.

Forbes named Google the fastest-growing company the five years after 2008, which has increased its sales largely because of its ingenious innovations. But they also were aggressive when most other companies were conservative, acquiring more than a dozen entities since 2008.

So what’s the point of all this? No matter what the situation, there is always an opportunity. The economy is good? Obviously, there are tons of ways to make money. The economy is bad? Great, everything is cheap, this is the time to buy and make even more money.

And that’s the mindset any winning organization needs to adopt: don’t see any situation as good or bad, per say. Instead, focus on where the opportunity is within that situation, and how you can make it work for you.