Who is or was the greatest Guitarist?

I got into a debate with some friends the other day and we really struggled with who is or was the greatest rock guitartist? Some said Jimi Hendrix, others said Duane Allman. Jimmy Page, Santana, Eddie Van Halen...who is the best of all time? This needs to be resolved. Thanks for your input.

All great answers.  My vote is Jimmy Page but am also going to throw in Jack White, young but has some serious chops.

Was- Clapton with Hendrix right there of course.

Clapton is God was plastered all over London in the 60's for a reason.

Surprised nobody has mentioned Trey Anastasio.

A little late to the party, but here's my choices:

Hendrix - (from the past) gone too soon - unique sound, edgy, gritty & awesome

EVH - legendary: still rockin the rock-star lifestyle, but probably should slow it down a bit so he can stick around a while longer

Keith Richards - actually my #1 choice only because, well duh! He's the ultimate ROCK STAR from the ultimate ROCK BAND of all time. Oh, and much love to Mick Jagger - THE only rock band front man spanning 5+ decades and still bringing the moves on stage. Glimmer Twins

Prince - his purple highness, a true original, eccentric and nothing compares to his early funk-a-delic purple reign era tunes

Slash - really wish GNR didn't dissolve so early, but his other music is good too

Flea - representing the bass guitar department. No one else comes close to RHCP

Dave Grohl - not so much for guitar playing as all around musicianship. Drums, guitar, vocals - killer screams, song writing and magnificent concert performances. Also not a bad documentary film maker - check out Sound City Movie 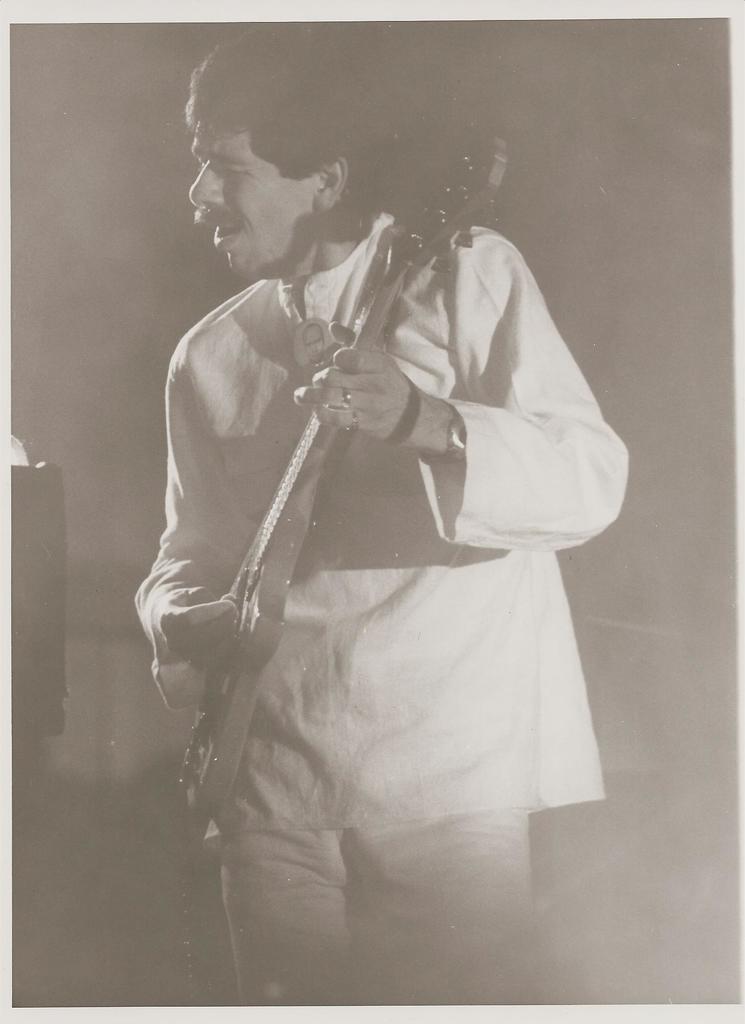