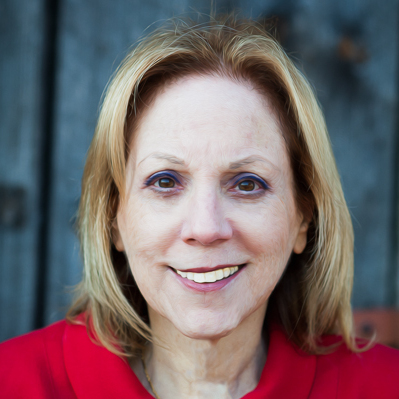 The OnRec.com Expo is in Chicago in September!

Dr. Janice Presser has not received any gifts yet

In Defense of Eliot Spitzer - NOT

Eliot Spitzer, the governor of NY, has just made headlines as an allegedly admitted customer of a prostitution ring. This is the guy who, as NY’s former Attorney General, prosecuted more than his share of sex workers.

This is my Letter to the Editor that Chief Executive magazine published in June, 2005. It was in response to an editorial on Spitzer’s heavy-handed treatment of business.

Too much namecalling happening in politics. It reminds me of a story I heard about two guys who found out they were being considered for the CEO position at a major company. They managed to get word to different factions on the decision making team and, in short, thoroughly trashed each other. Since both seemed honest, both were believed. And, as you might guess, someone else was hired.

This is my first comments on this site. I just noticed that you are moving to a new location. Good luck. I am actually writing from the the other side of the planet due to the wonders of ICT revolution. I am in business in Dhaka and trying expand my network and business potential.

I am in training and development, market based research, consulting, surveying, ICT services, etc.

Keith Halloran said…
I look forward to meeting you at Onrec EXPO 2008 in Chicago Sep 9-10!

June 1-4: TalentDrive is in Orlando, FL for the IHRIM 2008 Annual Event and Technology Expo.

Are you going this year?

I have read your comment and would be highly obliged if i could help you out in any matter.

Do you by any chance happen to know Sue who has recently moved to the west coast and has taken up a job in a start up or do you have any contact details of Carl. I am really looking forward to reaching her. If you are aware of any of her contact details please let me know

Looking forward to hear from you soon

Ryan Leary said…
Hi! Thanks for joining PhillyRecruits! I look forward to your contributions!