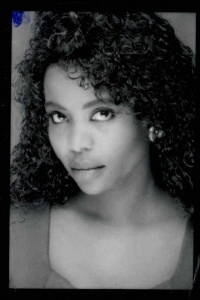 Nicole Sammarco has not received any gifts yet

Which industries do you work in now?
Financial, Government, Other

If Security is Deployed And Users Don’t Accept It, Are You Protected? - JUST SHARING SOME IT INFO WITH YOU GUYS........ FYI - NOT A RECRUITING BLOG FOR THOSE OF YOU THAT ARE NOT IT

I am pretty new to Recruitingblogs too and I would love to connect with you. Feel free to add me.

Great to be connected with you here!

Drop by my social neck of the woods any time.

Susan Kang Nam said…
Hey Nic -- noticed u were on -- I remember those photos ;) btw - how did all go at Kennedy function? Hope you had fun ;)