Why Is It Important To Train Your Staff In 2020? In 2020, companies throughout the world are investing significantly in colleague training. 94 per cent of British businesses’ suggesting, ‘that even in the current economic climate, learning and development is at the heart of their strategy’. The… 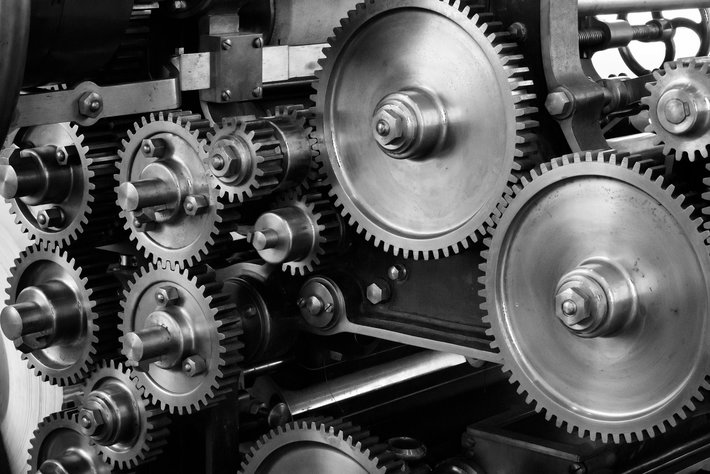 Studies show that science, technology, engineering and mathematics (STEM) are industries which are primarily dominated by men. Statistics from 2017 found that only 23 per cent of the STEM workforce was female.

LinkedIn’s data has found that in the last four decades, STEM had more women enter the field than any other. Philanthropist and former…

Want a career in fashion? Here are your options

Interested in pursuing a career in fashion once you’ve completed education? There are a wide range of options available aside from the ones you may expect, such as designers and models. From a career in fashion-related finance, to discovering a role in communications, the opportunities are varied. Join us as we take a look at the diverse range of opportunities available, considering some careers you might not have thought…

Wi-Fi on the move: the need for an office is diminishing

Every industry is witnessing major upheavals. Thanks to the development of technology, the way in which we work has changed in an unimaginable fashion, as have the roles and tasks which we carry out. Since the turn of the millennium we have witnessed the creation of driverless cars, bitcoin, and Facebook. Similarly, how many of us have settled an argument by pulling out your phone and checking Wikipedia? You wouldn’t have been able to do that in 2000.

Is Working Overtime Worth it in Your Country? 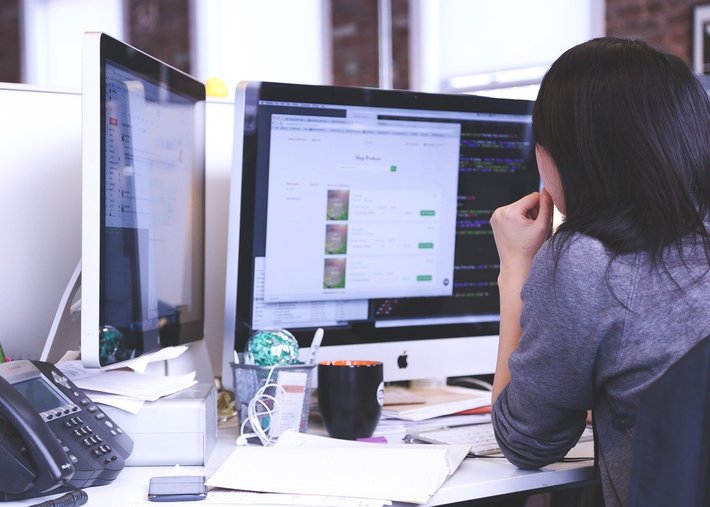 We’ve all likely stayed later at work when we’ve been super busy or had to catch up on work, however sadly, in recent years, long working days and taking work home has become the norm for many employees. Not only is this causing employees to miss out on enjoying the pleasures of life and spending quality time with family and friends, it might…

Making a winning first impression in your next business meeting

Did you know that it takes approximately seven seconds to make a lasting first impression? That’s not much time to make sure you get it right? It’s a common part of life and at the end of the day, we’ve all been there. For example, meeting your partner’s parents for the first time or attending a job interview are scenarios most of us can relate to. In short, getting off on the right foot is vital.

Here, we will walk you through just how you should make your perfect…

Encouraging coffee breaks across your business

The popularity of coffee is increasing daily across the US and it’s become an essential part of today’s society. In fact, an industry study commissioned by the National Coffee Association suggested that the number of Americans who were drinking a cup of coffee on a daily basis was now at its highest level since 2012. In the survey, involving around 3,000 respondents, it was discovered that 64% of Americans aged 18 or over stated that they had drank at least one cup of coffee during the day…

The Benefits of Technology for SMEs

South Africa’s small to medium-sized enterprises are instrumental in driving the country’s market economy and employment rates. With unemployment figures reaching 27.7 per cent last year and the economy forecasted to grow just under two per cent, the SME sector is viewed as their growth vehicle.… 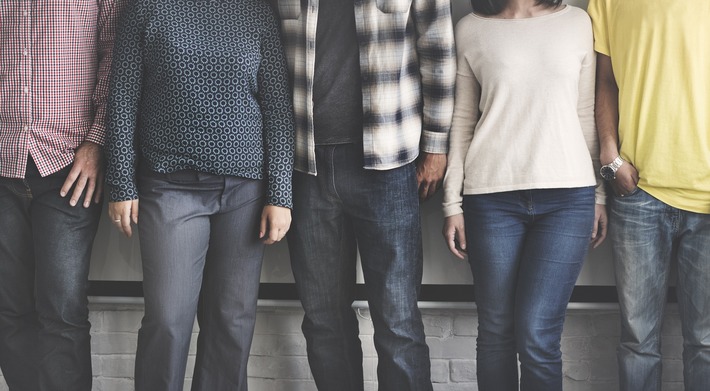 Internships play an important role in the life of many young adults, helping them integrate into the employment world while learning skills on the job. With National Careers Week approaching, we’ve spoken to an intern at Zalando who has made their mark at the company, becoming a valued and…

For several, if not every business sector across the Britain, Brexit is an uncertain prospect. From concerns about trade restrictions to worries about sourcing raw materials needed for business, each sector is holding its breath to see how things will pan out. However, for the hospitality sector, the worry isn’t to do with their supply of materials essential to carry out their jobs, such as disposable cutlery,…

How has technology improved productivity within the Manufacturing industry?

Whether it’s the food takeaway industry utilising mobile apps or sports events using video assisted refereeing, technological advances are helping our world progress and become better. Computer systems, such as CRMs, can help you plan out your workload as efficiently as possible, while analytics allow you to judge what updates are needed. With this in mind, it’s clear that technology is evolving across every business, allowing companies to become more productive and…

Cultural Differences in Business Etiquette Throughout the World

We all know that throughout the world, business deals are a daily occurrence. But have you ever thought about etiquette rules when you do business in a different country? It might not seem like a big deal, but etiquette can show that you’re familiar with and have respect for the social norms of that country. The saying “when in Rome” has never been more important.

From exchanging gifts, to dining with fellow businesspeople, there are a number examples of etiquette…

Taking one or two longer breaks back in the early summer months might have seemed like a good idea at the time, but if it has left you without the option of any three-day weekends, (essential for ticking off your entire Christmas shopping list in one go), then you might want to be a bit more tactical with how you spend your annual leave next year.

Whether you crave a city break to attend theatres in London, or if you prefer a rural retreat sampling a selection of …

How can you make the most of your business by marketing?

The automotive industry is one of the largest economies in the world, and much of the capital which circulates within the industry is connected to advertising. From Thierry Henry to J-Lo, we have seen some huge celebrity endorsements, that involved major investment, therefore it should come as no surprise that £115.9 million was plumbed into online displays by car dealers in 2016 alone.

Here, with Vindis, who offer VW…

Employee motivation – how are views changing?

Wildly unconventional benefits and perks have surfaced over the last few years, with research estimating that increasing happiness can boost productivity by around 12 per cent, showing the benefits of focus.

It’s hard to feel motivated when you’re at work. For most people, having a job is a necessity rather than a choice, and the best that they can do is to try and choose a career that they don’t hate. To combat this, companies are introducing innovative ways to help their workforce…

How will Brexit impact the UK’s trade? It’s the question burning in every businessperson’s mind, and it doesn’t seem to be getting an answer any time soon. According to the Independent, many companies are struggling to decide on importing and exporting in light of confusion over the direction Brexit will take businesses.

How to maintain customer retention

Whether you’re a customer or a client, you are constantly wanting more from those who are providing you a service. This means that it’s crucial for organisations try to go above and beyond in a bit to ensure their customer’s experience is the highest it can be. You must look after your customers if you want to be successful, no matter what industry you are in.

Here, with Lookers, stockists of the new…

Is your business appearing legitimate to customers online?

Industry group UK Finance has found that over £500 million was stolen from customers of banks across Britain during the first six months of 2018 alone, as well as claiming that £145 million of this sum was as a result of authorised push payment scams — cases of fraud where individuals are conned into putting money into another account. It’s clear that internet scams are becoming more and more common these days.

How can you boost retail sales using visual merchandising?

Although the likes of Marks & Spencer and House of Fraser have fell on tough times, there’s still plenty opportunity for retail stores to maximise their sales revenue.

How paperless offices can benefit your business

A digital future: How paperless offices can benefit your business

Businesses are relying increasingly on technology in 2018, and with technological advancements being developed all the time, companies have started to become aware of the benefits of switching to entirely digitalized paperless offices. Switching to a paperless system has been proven to be both environmentally friendly and cost effective, with studies finding that 8 billion dollars are wasted annually by businesses…