Are the world's hardest working countries the least happy? 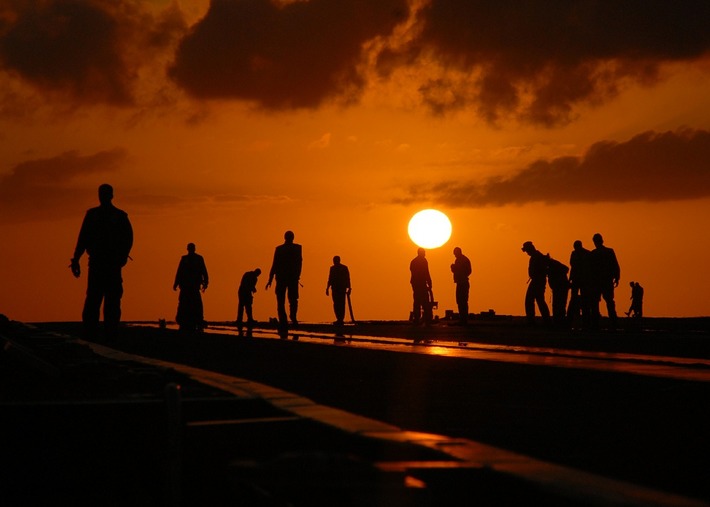 Many of us have stayed later at work to meet a tight deadline or finish a large project — but would we work frequent unpaid hours? Have you considered the toll this can have on your mental health and wellbeing? It is well established and commonly known across the world that work-related stress is a huge contributor to work absence. Therefore, it’s incredibly important that companies are aware of the effects of mental health and the cost this could have in regard to employee satisfaction and productivity. Evidence suggests that long work hours can be detrimental to personal health, with workers having less time to spend on personal care, leisure, and with friends and family.

Mental wellbeing and happiness often derive from a good work life balance — the best way to achieve this is by encouraging flexible and supportive working practices. Tokyo may be one of the most overworked cities. A reporter for Japan’s national broadcaster NHK passed away from ‘karoshi’, a term to describe ‘death from overwork’, which has led to calls for the government to impose a cap on overtime. Meanwhile, in February 2018, millions of Germans won the right to work a 28-hour work week to help them achieve a good work life balance and spend more time with their families.

Here, we’ll take a look at data regarding which countries work the most overtime comparing with world happiness statistics.

Who are the hardest working countries in the world?

The hours workers spend at the office is largely dependent on the industry in which they work. For example, hours per week would be different for invoicing software developers and retailers. That, and the worker’s location can impact working hours. In richer countries, the average work week for full-time employees is considerably lower than 40 hours, whereas it is close to 50 in others.

In an analysis of 37 affluent countries, the Organisation for Economic Co-operation and Development (OECD) found which countries are working the longest hours, and what percent of the population is working very long hours at 50 or more a week.

Different cultural attitudes and socio-economic factors contribute to the number of hours workers are expected to work. South Africans have been labelled some of the hardest working in the world and are three times more likely to work a 60-hour work week than Americans, although South African’s labour law prohibits being asked to work more than 45 hours a week. Mexico’s long working weeks are attributed to internalised fears of unemployment and lenient labour laws which means the maximum 48-hour workweek isn’t often imposed. South Korea’s long hours were introduced as an initiative to boost economic growth. However, with falling birth rates and stagnating productivity the country’s working hours have been reduced to allow workers to rest.

Are the hardest working the least happy?

The World Happiness Index is an annual publication of the United Nations rankings of national happiness based on responses from residents in that country. Of the 2019 data reviewed in this article, South Africa unsurprisingly came in at the lowest with a happiness index of 4.72, likely due to being overworked and not having much free time. Mexico scored 6.6, Costa Rica 7.17, Korea 5.9, and Russia 5.65. It would appear that these countries have a relatively low happiness score, suggesting a link between happiness and hours worked per week. Russia’s happiness score is at a three-year low, explained by no apparent life improvement. It would seem that as countries develop, we want to work less to become happier — Russia’s Labour Ministry reported that a four day work week would be beneficial, however workers are opposed to this over fear they’d earn less money.

Which countries work the least hours?

It seems that countries don’t need to work long hours to get more work done — Germany has been recognised as one of the most productive countries, striking the ideal work life balance while being 27% more productive than their UK counterparts. When considering the number of hours worked a week with low overtime rates, they scored relatively low in terms of happiness at 6.92, close to the average.

It isn’t surprising that the Scandinavian countries are the happiest in the world, with Finland first at 7.77, followed closely by Denmark 7.6, Norway 7.55, and Iceland 7.49. These countries work lower work weeks with less overtime, however Iceland’s percentage of employees working very long hours is higher than anticipated. With these countries prioritising life over work, their employees and economies are benefiting.