Not All Recruiters or Recruitment Agencies are Vultures...or Vampires...

Not all recruiters or recruitment agencies are vultures...or vampires for that matter.  When they cold call--they simply want to help in the recruitment challenges an employer faces.

If they appear to be stalking you as a candidate, or as an employer rep--they are simply trying to get access to interested parties, preferably decision makers--and they are 100% dedicated to a mutual benefit.

Yes, there are some bad apples; some rabid characters out there who give the industry a bad name--but they are a very small percentage and the foam on their lips; fangs; and/or deranged looks are dead giveaways--making them easy to identify and avoid. 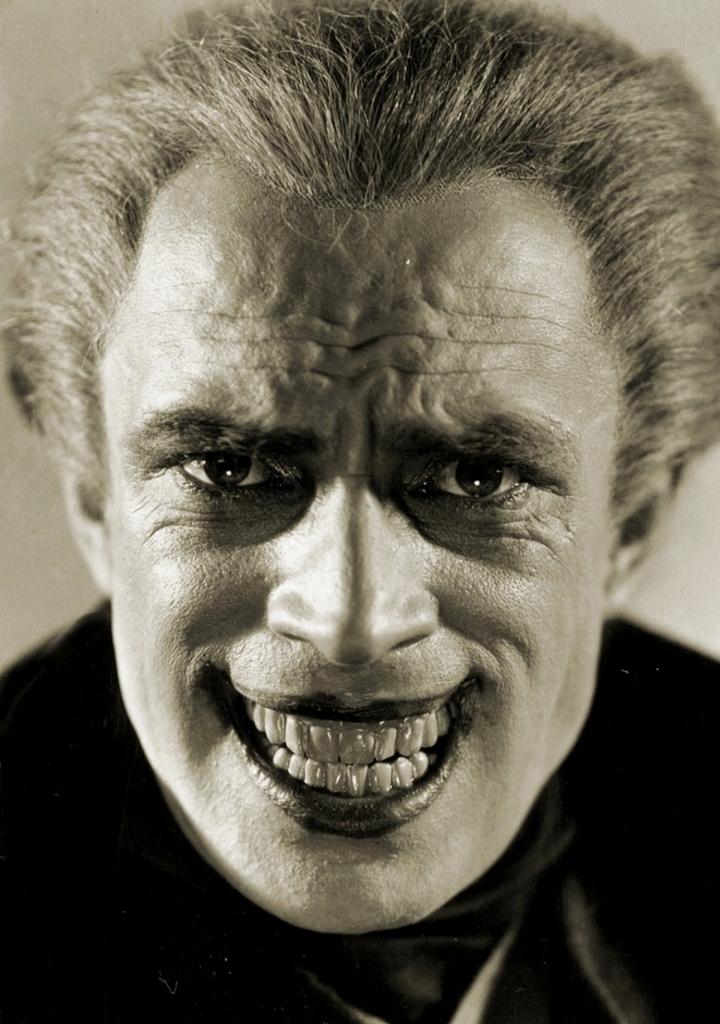 Comment by Amy Ala Miller on August 21, 2011 at 11:33am
Disagree - when they "cold call" they want to get a ticky-mark.  When they develop a relationship by meeting me / my hiring managers at industry events, send e-mails that address specific recruiting concerns and how they can help, or at the very least leave a halfway intelligent voicemail, then I'll believe they're interested in my recruitment challenges.  Nice try though.  :)

@Valentino - TCM is having a Conrad Veidt marathon this Tuesday....

I find Conrad Veidt to be one of the most expressive image icons in any medium.  One look leaves an indelible mark. 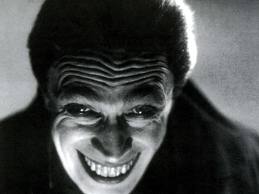 I’m just making a case for the working man and woman who are outside looking in, in the recruitment industry.

Bad apples aside--there is an arrogance among some employers who are stuck on a "Goldilocks Complex"--that everything has to be just right for them to play.

I feel for the old pros; the young whipper snappers (spelling that out dates me and sounds S&M...never noticed that 'til now); and everyone in-between simply trying to make a living.  Some are far from being recognized as perfect or "just right"; or "fun"; or puzzle-solvers—in the first 30 seconds--but they have potential to be ALL THAT...if given a chance.

In the recruitment business...we all started somewhere.  Kudos to those employers/employer reps who have an open mind and perspective of how talent in service providers can be identified and leveraged for a mutual benefit.

Comment by Jay Liebowitz on August 21, 2011 at 11:41pm
Valentino...whilst I agree that not all recruiters are Blood Sucking Vampires, too many of focus on the sales/conversion side of their role and forget that building good solid partnerships will extend their recruitment 'life', build them a better more sustainable reputation and actually, assist them to gain and close more roles.

On this side of the world, too many of them do fall into the Vampire category, so whilst I believe some of what you state has merit, it is far to broad a statement to be correct!

As long as the sales/conversion piece is handled professionally, then it should flow naturally as part of the overall partnership/relationship/trust component. IOW, if you influence people by sharing insights or perspectives that they may not have thought of, and if you use an intelligent, principled approach that puts their interests first, then you have revealed an opportunity to them they otherwise may have missed. You have delivered value in a consultative way that is in keeping with the very best aspects of good selling.

This works on both sides of the equation; in encouraging a passive candidate to treat herself to a conversation, or in defending a candidate submission when the client wants to prematurely take a pass. The test that I apply in deciding how far to go is simple: If I felt strongly enough about a fit at the beginning, then I owe it to all parties to do my best to get them to the point of having a conversation. The key is to do it without being a jerk and to give strong reasons along the way. It's also important to know when to keep your powder dry and move on. This is a good way to protect your credibility with all stakeholders.

In vampire terms (True Blood reference coming), it's better to be Bill Compton than Russell Edgington. But with either of these guys, probably best not to use the term "stakeholders"...

The human brain is hard wired to avoid situations in which it's overwhelmed.  Oversupply of recruiters is just such an example.  Doesn't matter how good one is, if you can't quickly differentiate yourself (much easier said than done), you immediately become part of the noise.  But to Amy's point, those who can articulate a specific value proposition greatly improve their odds of getting to the next step.  This same dynamic applies to the candidate realm.

@Jay—your “side of the world”, as you appropriately framed it is, by definition, one-sided.  Not that there is anything wrong with being business focused.  However, it shouldn’t be held against recruiters and recruitment agencies when they’re business focused as well.

I disagree with your feeling that:  “…too many (recruiters) focus on the sales/conversion side of their role and forget that building good solid partnerships,” matter.  Partnerships do matter.  And aren’t you letting many employers/employer reps off the hook for their tendency to go silent when feedback to external recruiters could be provided on their on candidates?  Worse, how about hiring managers, too busy to prioritize filling their open position(s), that they also neglect updating their own internal recruiter?  Partnerships require a joint effort not an artful dodger on the employer side of the equation.

And by the way, if any entity is guilty of going "vampire" it is employers who want to under-pay; delay pay or not pay recruiters for jobs well done.  I remember waiting over 100 days for payment on several invoices with a client that simply wasn’t concerned about my downsides in not getting paid in a timely manner.  And when I pressed for payment I was suddenly the unhappy partner in the partnership.

@Christopher—your grasp of the big picture is well stated in your comment.  You have a great sense of business partnership dynamic. Thanks.

@Richard—if there is a hard wire in human beings it is more accurately fitted for “fight or flight” in a survival mode.  While there are some who avoid challenges that seem overwhelming--there are some who feed on such challenges or retreat to return when they’re better able to take on such challenges.  To that point I believe it does matter how good one is at eventually differentiating themselves as the situation requires and as they develop into viable problem solvers.

@Bill—your insightful comment here is so true.   I would also add a “lemming” label would be a promotion for some…

@Bill, don't you just love those lemmings.  I knew a guy who used to send a fee statement to the client everytime they hired one of his recruiters.  When the client had a fit he would say, "Well somebody got hired based on an interaction with one of my staff and somebody is going to pay a fee, you guys figure out which one of you is going to pay it and let me know."

Some times one or the other of them would pay the fee.  Sometimes the hire fell through when the bill came because neither of them were going to pay it.  Several times it was ignored then the client called him back six months later and asked, "Why didn't you tell me that guy could not recruit his grandmother to bake cookies?"  My pal would say, "If you had been willing to pay a fee i would have told you, but you got exactly what you paid for my friend."

In one instance he sent the client a sympathy card with a note that said, "I understand you have hired Rick, thank you."