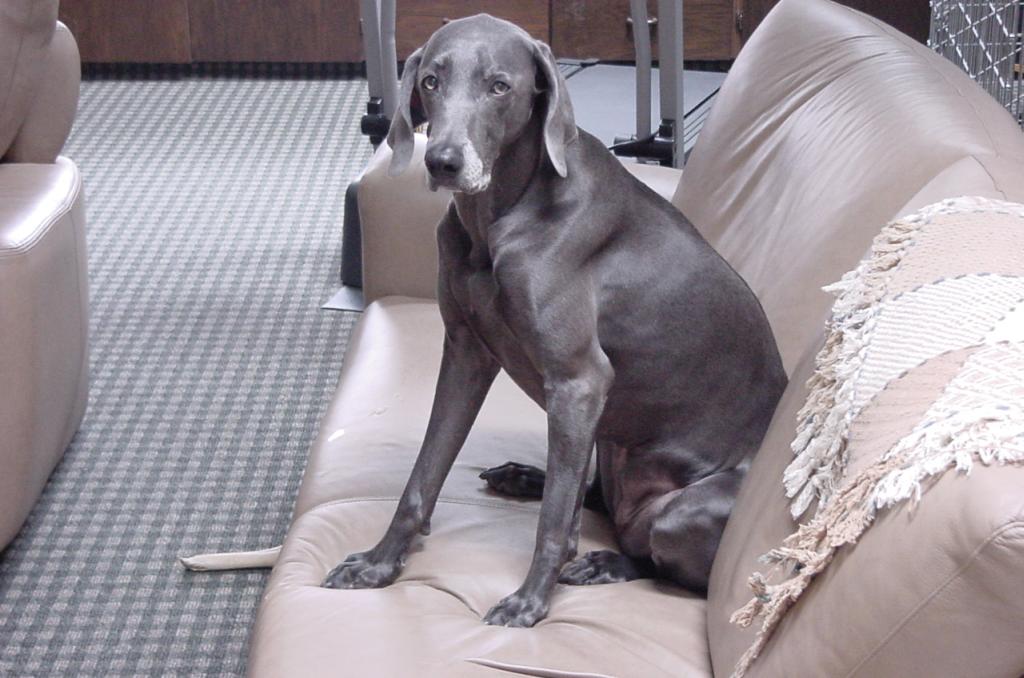 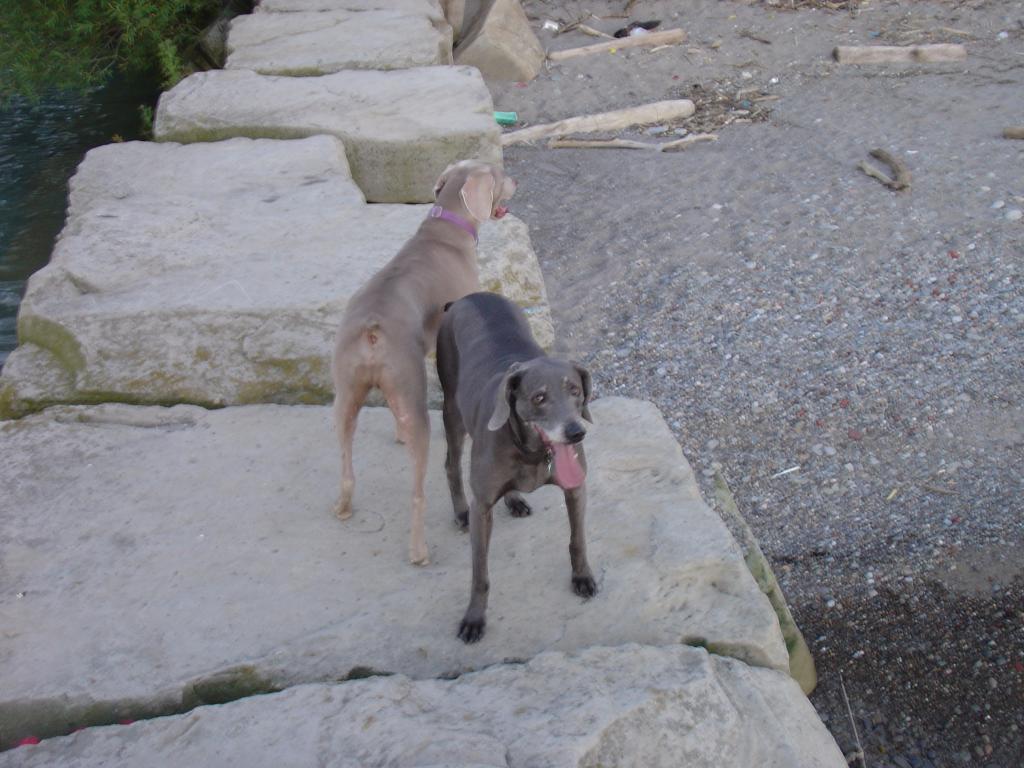 Milly was brilliant, willful, devious, complicated, determined, and resilient. She was also obedient, trainable, enthusiastic, and patient. She had 9 lives; given up for dead at age 8 with mast cell cancer, she survived other major health issues including an episode of bloat that would have killed most dogs.

She hated the mailman with a passion unbridled, and concealed her viciousness from visitors until they made for the exit, whereupon she would issue a herding nip or two, or in some cases, a little more tooth if she did not like the look of ‘em.

She could not be confined against her will because she would have killed herself trying to escape- she carried distinctive scars on her upper lips from a cage episode as a pup. She did her share of destroying- carpets, doors, woodwork….

Milly was a great office dog too- happy to lounge around for as long as the work would take, and always ready for a new adventure. She loved riding in convertible cars and no food was safe left in the open; she once at an entire party tray of baklava with no apparent negative effect.

Milly’s devious ways were amazing- she learned to use even small objects to block our line of sight to her, so that she could beeline an escape to wherever she wanted to be. She was a master of diversion- pretending someone was outside so that we would leave the table to check, while she attacked the food. She would fake submission, and then climb right over someone’s back to wolf some pizza, or fake disinterest so her companion dog Hansel would give up the bone she really wanted, or pretend not to hear us, when she could hear the rustle of the dog food bag from 500 feet.

15 years, five months was literally off the age chart at the vets office for a girl of her size. She was big for a female, and once ran alongside of my motorcycle at 41 MPH for 40 yards.

To tally her total life costs- so called TCO- would be scary, but probably in the six figures. She was an unforgettable animal and my only regret is that we did not breed her to continue her line. Yes, some dogs are just dogs, and some people thought we excessively anthropomorphized this one, but she had a massive personality, and personality goes a long way.

It continues: here I am blogging about her loss, and the funeral is Friday- and yes, it will include the usual elements.

Comment by Toni Buccarelli on April 14, 2009 at 1:46pm
Martin,
My prayers for you and Millie. May you meet again at the rainbow's bridge.

Comment by Steve Levy on April 14, 2009 at 3:06pm
There is sorrow enough in the natural way
From men and women to fill our day;
But when we are certain of sorrow in store
Why do we always arrange for more?
Brothers and sisters I bid you beware
Of giving your heart to a dog to tear.

Marty, I'm sure my beloved Mr. Stinky is already in touch with her.

Comment by Martin H.Snyder on April 14, 2009 at 11:27pm
Thanks to everyone for their wishes- nice to see the love that others have for their departed friends. It's not like losing a person, but its harder than I thought it would be.....