5 HR Tips Every Company Can Learn from Japanese Business 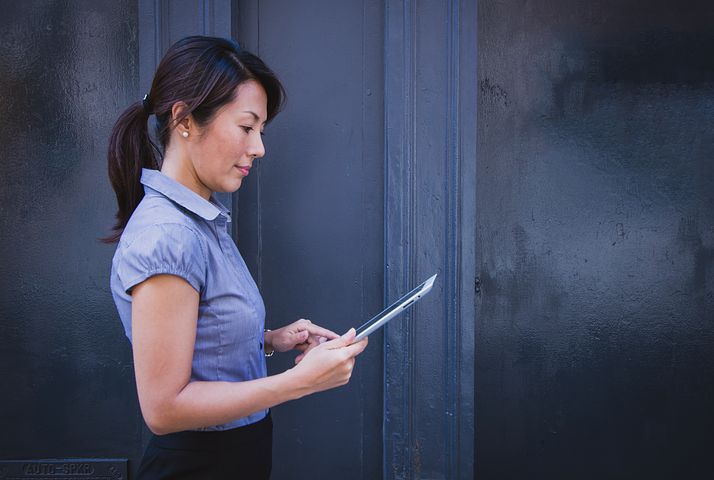 The Japanese industry is a major competitor, a customer, and a supplier to European and American companies. What American HR managers don't know is that there is a lot to learn from their Japanese counterparts in terms of the development of young professional managers, balancing employment security with other factors such as acceptance of change, flexibility in labour costs, and productivity within a company. All these are factors most business executives in western countries will include in a list of the most important top human resource concerns.

Use Different Approaches to Solve Issues

Japanese business managers have very different approaches to dealing with these concerns. To tackle each one of these problems, the Japanese have developed different approaches and apply different principles from business managers from the Western nations. These policies are not solely responsible for Japan's economic growth and astonishing rise to one of the world's key economic hub for the last century, but they did play a significant role. These principles were developed by the ancient painters and calligraphers of the great Japanese school of arts, Zen priests in their monasteries, and first retainers of the Japanese clan. Therefore, these practices have deep roots in Japanese culture and traditions.

In Japan, all institutions make decisions by consensus. A decision can only be made after it's debated throughout the organization and there is agreement on it. This approach may not be possible in a western setup, particularly American organizations. You can ask any experienced business manager in the country and you will get the same answer. At best, if this approach is applied to any type of business decision in the US business, can only lead to an innocuous compromise that doesn't offend anyone or solve anything for that matter. Don't forget the amount of politicking and indecision that could result from such a process.

While any attempts to copy these principles would be folly, Western managers should at least pay close attention to the principles underlying these Japanese business practices and try to learn something from them. You never know what might come from it; they could give solutions to some of the most pressing concerns. The point is, it couldn't hurt. There is a lot of lessons to learn from the Japanese industry, so if you are planning to send your employees to a business trip in Japan, organize a visit to a Japanese firm and include it in their Japan tour package to see if they can learn something from it.

This approach works for the Japanese because they divide the decision-making process into three stages. The first step is to define the question, something that our western business executives don't even think about. The other step is to discuss what the decision is all about and whether there is a need for it. The third and final step, called the action stage, is where the decision is left to the appropriate people chosen by the top management. The discussions preceding this stage have already helped the senior management determine the best people to handle the decision so that no problems will arise from the process. The top management will get the answer from the group, which at this stage, doesn't surprise anyone.

Focus On Understanding the Problem

The Japanese decision-making process focusses on understanding the problem. It may seem like a time-consuming affair at first, but it really isn't if you think about it. The time they take to reach a consensus is compensated at the final stages of the process since they don't have to sell the decision, it has already been presold at the initial stages. The process results in more effective decisions.