Anyone Need a Cheat Code for Your Recruiting Budget? In 1989 Tecmo Co. Ltd. released arguably the greatest football game of all time, Tecmo Bowl for the Nintendo Entertainment System, or Famicon for my friends from Japan.  Compared to the EA Sports games, which we have become used to in HD and with the hyper realistic depictions of Colin Kapernick’s tattoos, Tecmo Bowl, in all of its 8 bit glory, was the first console game to depict real NFL players and team.  Those of us who played remember well how Bo Jackson, as the fastest player in the game, was basically unstoppable.

While on offense, you would choose your strategy of who to pass to or who to let run the ball.  Maybe Joe Montana to pass the hail mary to Jerry Rice was down and A on the controller, I don’t recall.  But, if your competitor guessed the exact play you were trying to run, your quarterback was immediately sacked.  I suppose, as a child playing, one effective strategy was to ignore the screen and to just look at what your competitor was picking on his controller and sack him each time.  Sadly, the 80’s classic Konami Code didn’t always work on Tecmo games.

As recruiters determining the annual budget the closest thing we have to the Konami Code is learning from our peers.  Ideally we don’t have to be like the ancient Greeks and learn from tragedy.  We don’t want to be Blockbuster Video passing on the chance to buy Netflix.  We have to the ability to see some best practices, avoid the pitfalls and research what works and what doesn’t.  We can follow less of a throw it against the wall and see what sticks and a more analytical and strategic approach to improving our collective effectiveness when it comes to budgets. 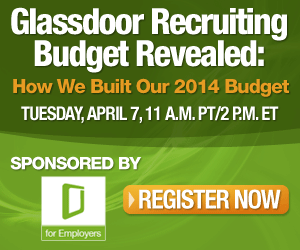 The pro of learning form of others is you don’t have to think of everything yourself.  I can follow instructions, and I can figure it out, but why reinvent the wheel when you can leverage the knowledge of someone who’s already walked the path.   Obviously specifics to your business and your company will have to be addressed but the broad strokes can take you a long way.  And really would you rather learn some tips from a Michelangelo or from a Paint by Numbers book?  One option gives you some underpinnings of why things work and what you should be looking for, the other comes with a Thomas the Train sticker pack.  Both can have their place, but one is better for your long-term growth.

Glassdoor has just gone through their sixth round of funding, and over the past year needed to hire 200+ positions, build a world-class recruiting team, expand its recruiting channels and upgrade the candidate experience for mobile.  How does that organization meet the challenges of sustained growth, and what does it cost? In the spirit of organizational transparency, join me and Steve Roop, SVP & General Manager at Glassdoor, as he walks us through Glassdoor’s 2014 recruiting priorities and budget modeling—from big picture strategy to line-item cost detail in a special webinar for RecruitingDaily members April 7, 2015 at 2pm EDT. 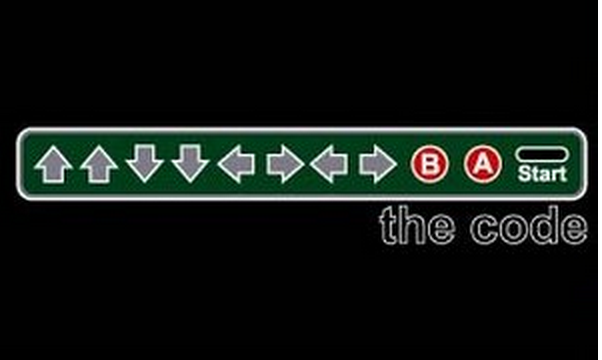