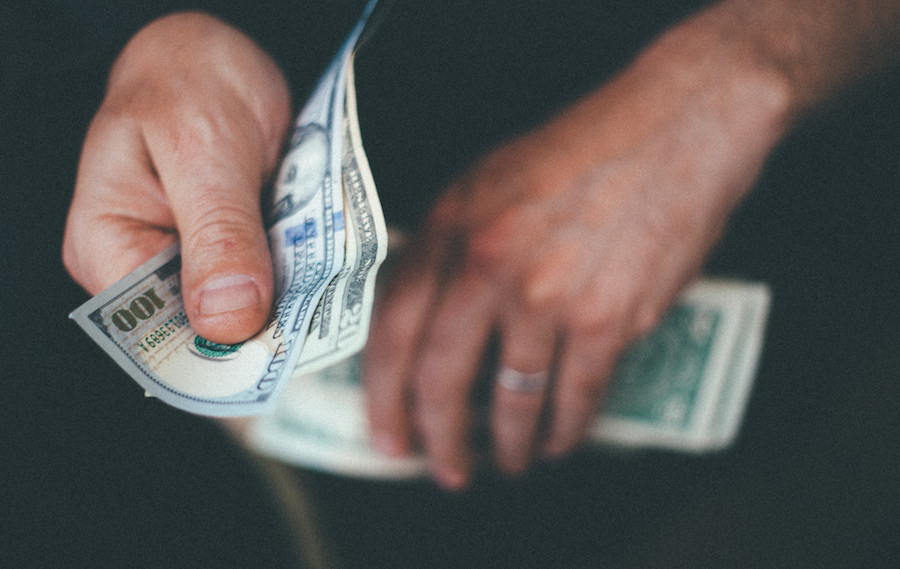 As the 9-to-5 continues to become a thing of the past, companies are scrambling to figure out new ways of paying their employees. According to the New York Times, wages continue to struggle to keep up with inflation, and employees need to feel valued in order to continue with a company long-term. With new ways of paying employees around every corner, it can be tempting to find alternatives. But for the most part, it’s hard to beat pay when it comes to compensation. With pay-for-performance programs and tempting perks holding the hearts of employees, you need to compare: employee bonuses vs. raise? Let’s take a look.

The Cultural Division of Perks

Most employees love perks. They like knowing they are valuable enough to their company that the company is willing to provide them with free coffee, computers, and other bonus, such as telecommuting and training opportunities. It’simportant for employees to feel like their company values them.

Bonuses are great, but there are some factors to consider when using them instead of salary increases in compensation. When a salary hike is replaced in favor of a perk like free weekly dinners, for example, it can lead to those who can’t partake of said dinner to feel excluded. Telecommuters and people with families can’t take free dinners, and recovering alcoholics can’t take advantage of the free kegs in the office. Fun perks can be nice, but when they replace salary increases, companies are effectively spending their employee’s money for them, which is a difficult path to walk.

Another way employers are refocusing their compensation efforts is through variable pay. With variable pay, employees are paid a base pay, and given bonusesthroughout the year as a way for the company to show them thanks for a job well done in some metric of their choosing, whether it’s more work done, increased profitability in the quarter, or efforts made in new areas. A 2014 survey by Aon Hewitt shows that companies gave just under 3% of their budget to payroll increases, but spent almost 13% on variable pay bonuses.

While performance-based pay sounds like a benevolent enough business model, it has a number of downsides. (Check out the pros and cons of tying performance and compensation below.) For one, in order to provide such bonuses, companies must be able to track the efforts of their employees. Most time and productivity-tracking methods are voluntary, with employees clocking in and out of tasks themselves.

This means bonuses based on metrics tracked by these sorts of systems can easily be gamed. Conversely, if an employee is trying out a new venture of the company or is contributing in a way that can’t easily be tracked, it’s hard to pin their bonus down and properly compensate them. Finally, it’s been shown that working toward an extrinsic goal such as bonus pay makes people less creative. Companies should avoid these pay-for-performance initiatives if they want to continue to inspire their employees to do their best work.

One of the biggest reasons companies don’t continue to raise salaries is not necessarily because they can’t afford it, but they don’t have the people to give these raises to. With almost 3 million people leaving their jobs every month, employee turnover is a harder problem to overcome. If employees aren’t sticking around long enough to cash in on salary raises, then companies will turn to company-wide incentives (like perks and bonus pay programs) as a way to compensate all employees.

This solution approaches the problem backward. Instead of replacing salary increases for individual employees with benefits that will benefit the company, but not the people who work there (in the long run), companies should instead attempt to increase the base salaries of all of their positions. These wage increases make your employees more likely to stay. If your company is worried that payingmore per employee will lead to less employees, don’t fret; wage increases impact 95% of the people they affect in a positive way.

Extra perks can make your company seem more glamorous and there’s nothing wrong with them, but they can dilute a company culture and get in the way of employee satisfaction. Similarly, an increase in bonus pay at the cost of regular pay will not pan out in a company’s favor. If you want to produce better work for your employees, pay them first, then worry about the extras.