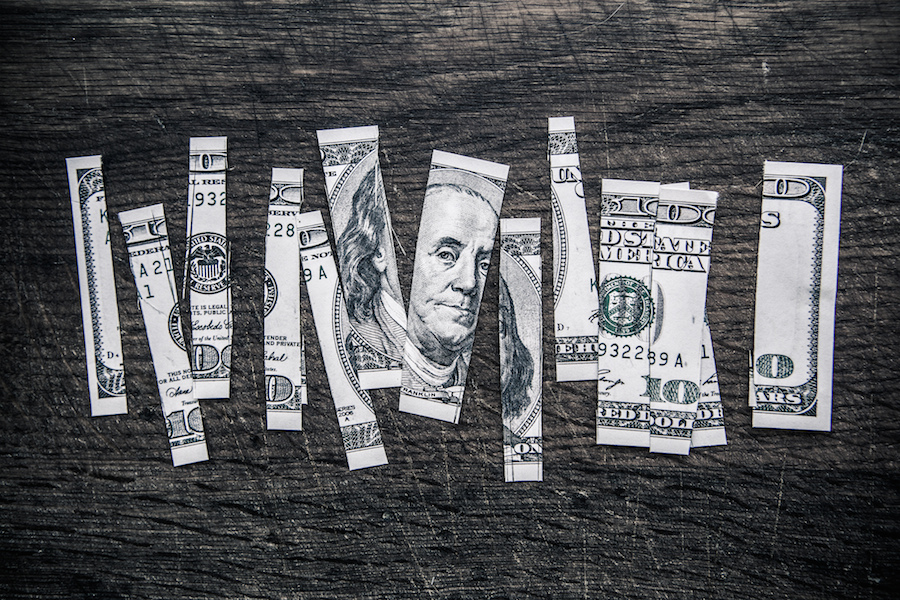 Compensation isn’t always easy to talk about. In fact, it’s still one of the most closely guarded topics within even the closest circles of family and friends. While we’re reticent to discuss how much we make or how much we pay in our personal lives, we have to be a bit more open when it comes to managing people. In fact, compensation (due to its social taboos) is likely one of the least understood areas of HR. Here, we explore compensation, the recent trend of pay transparency and whether or not this controversial compensation policy is right for companies of all shapes and sizes.

The Importance of Salary as ‘Carrier’

“If you pick the right people and give them the opportunity to spread their wings and put compensation as a carrier behind it you almost don’t have to manage them.” – Jack Welch

Jack Welch, one of the world’s most famous bosses (for those of us over 30) discussed salary as a motivator in a time when he himself was being blasted by the media for lavish corporate perks and corporate plundering. The drastic chasm in pay and compensation has led some companies, particularly in the startup world, to do a complete 180.

“One of the highest values we have at Buffer is transparency. We do quite a number of things internally and externally in line with this value. Transparency breeds trust, and that’s one of the key reasons for us to place such a high importance on it. Open salaries are a step towards the ultimate goal of Buffer being a completely ‘Open Company.’” – Joel Gascoigne

Buffer announced its pay transparency concept in 2013 and was one of the first startups to become widely known for an open policy not just in compensation but in equity, revenue and all things financial. The social sharing platform was soon sharing the pay transparency space with SumAll and others. While this concept seems to work for many, how do HR Pros feel about pay transparency? Does it fit every culture?

“Many believe that sunshine is the best disinfectant and that providing full exposure to everyone’s salary will not only provide employees with information that will help them determine their value to the company, but will also force employers to really think about salaries and possibly fix inequities that have become part of the system…” – John Challenger

55% of HR Executives want to make pay transparent throughout the organization, while 42% think just pay ranges should be available to employees.

Show Me The Money

However, there are questions that pay transparency can scale past the startup phase. While some companies seem quite big, most haven’t reached the behemoth status left (although Buffer’s formula is iterative as well as based on location and has recently added some tenure variants).

Doug Shaw, a UK-based workforce and engagement consultant, wrote an anecdotal piece about his experience with pay transparency and gave a glimpse into just how the practice can break down. In the end though, he had this to say about the dramatic event:

“From my experience, the only people who have anything to worry about in terms of pay secrecy, are those who aren’t quite sure they’re worth as much as they’re paid. And it seems I’m not the only one who feels this way. A recent article in People Management indicates that pay transparency is linked to improved employee relations…I think the company is better off for it.”

On Kenexa’s blog, Allison French discusses the need to have clear parameters laid out in order for a truly transparent arrangement to work. In the case of SumAll, she notes they appeared to have the following in place:

According to French, Kenexa research shows how employees feel about their pay is a significant contributor to their level of engagement and can be even more important than their actual pay levels. So…if you can achieve the appearance of transparency, particularly in a corporate or long-running company where the full transparency hasn’t been proven successful (in part perhaps because it hasn’t actually been tried), it may go a long way in creating happiness among employees without the resentment that total pay transparency can breed.

If your company does decide to bring pay transparency to your workplace, it won’t be easy. There are variables of tenure that startups simply don’t have to deal with in older companies. And as an organization grows, specialized skills needed may make a rigid pay scale irrelevant. NPR’s Planet Money discussed the dark sides of pay transparency as well.

Bottom line? To decide if pay transparency is right for you, you must: