Imagine That. (A College Education) 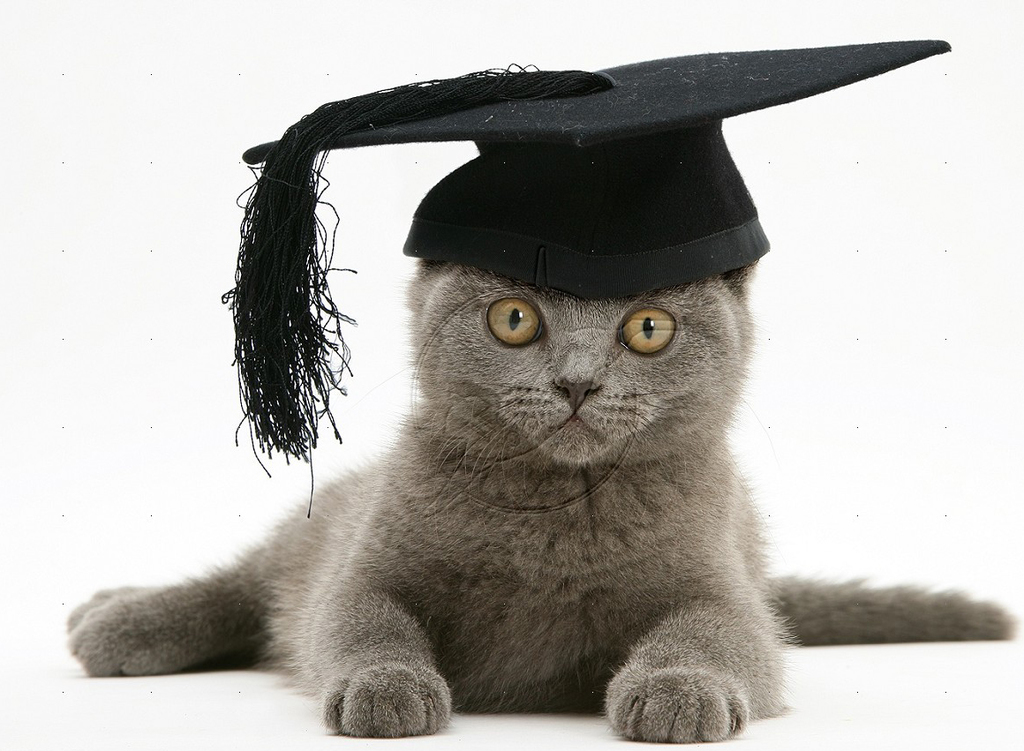 Let’s talk for a for a few minutes about educating our children. I published the meat of this article on Facebook, but it got very little traction. No funny or pretty pictures. No mortar board wearing cats. Actually, the picture I’m painting here is a rather bleak and troubling one. I hope to engage the Recruiting Blogs community and stir up a conversation.

What got me going on the topic of this blog post?  First, I have one daughter who graduated from Pace University two years ago with a nursing degree and a boatload of debt. She was in college during the worst of the recession and we just couldn’t do it all. Fortunately, she is extremely responsible, an RN, and has a great job.  My middle daughter is a freshman in college now — and I have a 5th grader. The Seven Year Itch does have advantages when it comes to paying for college.

Second, NPR’s All Things Considered ran an inspiring story last night by Keith O’Brien, featuring Edna Karr High School in New Orleans. “To play in Edna Karr High School's band is to be somebody, at least within the hallways of the school. But being in the band doesn't just make you popular; it offers a pathway to college — high stakes for poor kids.”

High stakes for poor kids. How many of those “poor kids” will actually make it though college? Is this the only hope they have of going to college?  The kids featured in the NPR story are all from single parent, low wage families. Following, a revised and expanded version of my Facebook post:

For all of us struggling to pay college tuition: pay for textbooks, housing and expenses for our children, here’s something to think about… There are no tuition fees for attending public higher education in Norway, as all the costs are covered by the Ministry of Education and Research. Imagine that! This is for real. Google it.

So let’s look at some interesting metrics, shall we?

Compare that statistic to the United States —  We are, of course NUMBER ONE on the list with an incarceration rate 10 TIMES that of Norway — 716 per 100,000. We incarcerate more than five times per capita the number of people in Canada.

The cost? “The American prison system is massive. So massive that its estimated annual turnover of $74 billion eclipses the GDP of 133 nations.” Source: Smart Asset Blog. Seems to me the infrastructure politicians most like to build are… prisons.

What if we gave everyone who couldn’t afford it, an opportunity to go to college if they worked hard and deserved it, like the kids at Edna Karr High School?

What if our state and federal elected officials were a little less fired-up about guns, and a little more fired-up about dealing with the real challenges of our educational system and the cost of obtaining a college degree?

What if we educated our citizens, instead of incarcerating them?

Let me add that in tiny Denmark where higher educations also is "free" and so because of the 50% or more taxes all working Danes pay vs Norway's combination of tax and oil money. The first many years of free higher education in Denmark did't advance the % of graduates by much, it wasn't until the public school system started to "indoctrinate" the kids about the future path through higher education that it all changed. Now Denmark's biggest export in Know-How.