Impact of Salary History Laws on All States 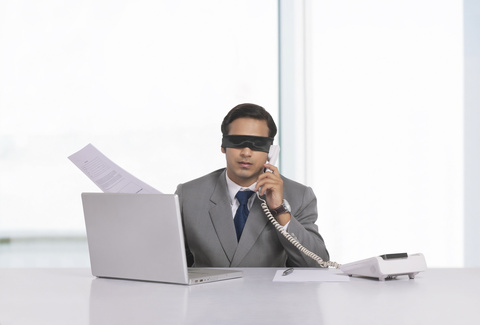 What do the following cities and states all have in common?

They all have, or will soon have, laws on the books preventing employers from asking about job candidate’s salary history. The laws state that companies are prohibited from questioning candidates about their current and past salaries and benefits, as well as prohibit requesting that information from current or former employers, or obtaining it from other sources. The purpose behind these laws, according to advocates, is to ultimately eliminate the persistent gender pay gap in the United States.

The controversial move has created a firestorm in the recruiting industry leaving hiring managers, HR professionals and recruiters wringing their hands, unsure of how to completely undo and relearn standard recruiting and hiring procedures.  There is a great deal of information available from both critics and proponents of the law.  The bottom line is that even if your city or state is not directly affected by the new laws, if you work for a company that recruits nationwide or regionally surrounding any of the affected areas, you will be impacted on some level.

For example, recently one of our recruiters was working with a client based in a non-affected state, but was speaking with candidates who lived in one of the above listed areas and would be hired to work remotely. (A scenario could look like this: client company based in Virginia; candidate lives in Oregon.)  There was some confusion as to why the law was pertinent and our recruiter had to have a candid conversation with the client to explain although their state was not directly affected; the laws were applicable due to the location of the candidates.  This type of conversation will become more and more relevant as more and more of these laws pass. A trickle-down effect will spread across all states.

Shifting the mindset and changing recruiting behaviors to accommodate only a few states will be challenging, but necessary. As of last year, over half of the states have considered implementing this type of legislation.  It is more likely than not, that soon this will be the rule rather than exception. The sooner employers can begin to modify their expectations on salary disclosure; the less painful it will be when the laws pass.

Here are a few suggested steps to move towards compliance.

And last but not least, reaching out to your external recruiting partner for guidance is a good idea.  He/ she should be able to provide tips and strategies on how to work through the challenges these laws present. It is a tricky area to navigate and having a trustworthy partner to go to for answers can hopefully ease some of the pain.