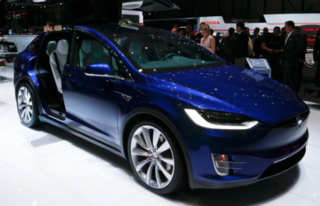 I admit it, I'm a sucker for 'Wouldn't it be cool if....?' products. You know - personal jetpacks, StarTrek transporters, self-cleaning litter boxes - and during my young adulthood (now sadly long past) I often indulged in buying 'gadgets'. They promised the world - but when I actually tore off the packaging and started using them, I was invariably disappointed. The relationship between the picture on the outside and the reality of the product inside was often tenuous - at best. (NOTE: this does not hold for great albums, which often surpassed my expectations despite mediocre packaging. But that's another post.)

Which brings me to matching. Back in 2010, I wondered if matching (as in job-to-candidate, candidate-to-job, or candidate-to-company) would ever actually happen. With my usual sunny optimism, I opined that it probably wouldn't.

Then in 2013, I learned of eHarmony's plans for a matching job board (NOTE: full disclosure, I did some consulting work with them during the conceptual phase of the project). I saw Dr. Steve Carter (twice!) talk about the thinking behind the planned site. I was not alone in thinking that for once, matching seemed to have a chance. The eHarmony folks were eminently qualified in data science, had lots of bucks, and a clear plan.

Here's the thing about matching, though: no matter how you define it, it's hard. It requires a lot of data to work - from both candidates and employers. It requires time from both sides to generate that data. It requires some serious number crunching. And - toughest of all - it's trying predict what one unique person (you, for example) really want to do with your life - and then find the company AND job that can deliver for you.

Wouldn't it be cool if something like that existed?

Yeah, well...it would. But I'm not sure we're there yet. Maybe we're a few more steps down the road. However, ElevatedCareers stumbles where so many have before - it takes too much time from the candidate. Thirty minutes...forty minutes...I bailed at forty-two. This is, I think, where job hunting is not like dating. In the latter, if you're high-minded, you're looking for a life partner (and if you're low-minded, you are trying to fill a basic physical need) - and this means you are will to spend a lot of time inputting data. (Or maybe not - Tindr's swiping model seems pretty darn popular).

And if you're looking for a job? Well, you have lots of options - your friends, your professional network, dozens or hundreds of relevant job boards, social media, your mother, and the local grocery bulletin board. None of them are going to take 40+ minutes of your life just to get started (well, ok, maybe your mother).

So what can I say? I applaud eHarmony for making the effort (as I do all of those other companies in the matching space). I hope that incremental improvement over time will yield a product or process that is useful for the average Joe or Joey. And I hope that a year from now, you are holding up this post as an example of my ignorance.

Did you try the candidate side? Woof. http://recruitingdaily.com/eharmony-elevated-careers-review/ 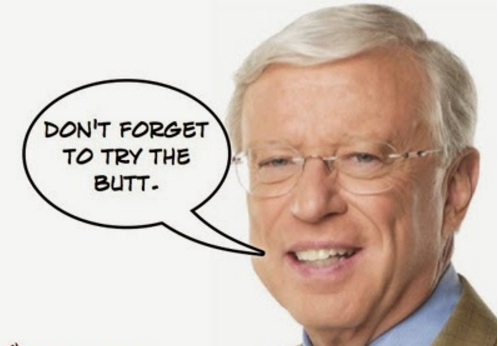