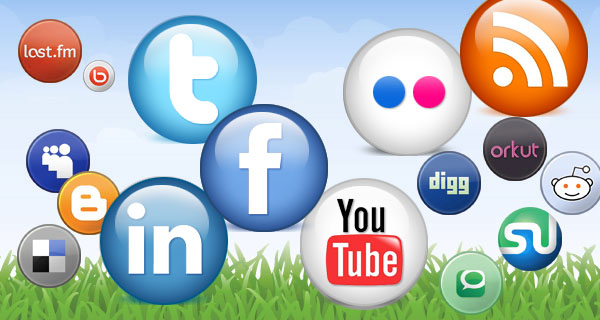 Social media has recently continued to evolve at a rapid pace, giving rise to new and improved methods and techniques for recruiting. To cater to these developments several updates have been made to various social media sites including browser extensions that now assist and enhance a recruiter’s experience. Thus modern recruiters and sourcers are now required to have a thorough knowledge about recruiting via social media.

Although Social media has revolutionized the recruitment process it has substituted traditional methods and also surpassed them in the hiring rate. So, is you company one of the 20% that say it now takes less time to hire due to social media or are you one of those recruiters who noticed that there has been a 31% increase in employee referrals through Social media? Whatever may be the case, if your company is one of those that still lives in the dark ages, it is essential to upgrade your methods or you’ll be missing out on pools of talented recruits.

Ever since Social media has made its way into the recruitment process, the hires have multiplied twice fold, so also has the competition to capture the best candidate for the job vacancy increased with more and more employers turning to social media to recruit the best candidate from the pool of qualified individuals displaying the right calibre.

Well enough of this and let’s focus on the Facts and Figures of Social media instead to keep ourselves updated. A recent study that was conducted revealed interesting results that indicates the progress of social media recruiting. So here’s what the findings of the study suggests to recruiters and sourcers alike.

With traditional methods the percentage of individuals found jobs via newspaper ads and online job boards was 30% and 36% got employed through referrals from professional and personal contacts. As for company career site recruits was 20%. Recruiting done via career fairs was 14% and recruiting via Recruiter agency or independent was 1% less at 13%.

For recruiting 93% of company’s used LinkedIn, 66% used Facebook and 54% made use of Twitter to complete their employment needs. 73% were hired successfully via social media and 42% of companies said that their candidate quality has improved and 20% of them said that it took them less time to scout and hire qualified individuals. In addition to this 31% saw an increase in employee referrals, in view of this 65% of recruiters compensate employees for their referrals and few companies too have started it.

These are but a few facts and figures that I have come across, but in case you wish to add some more, do let us know via your comments section and I would be glad to add them to the article.