You're Darn Tootin: Out with the New, In with the Old

There’s something rather entertaining about retro slang and sayings. Perhaps it’s due to the over-saturation (as if it’s been raining cats and dogs or ice buckets) or overuse of the latest industry buzzwords or pure exhaustion from the endless auto-play videos of any fashionable Internet fad. 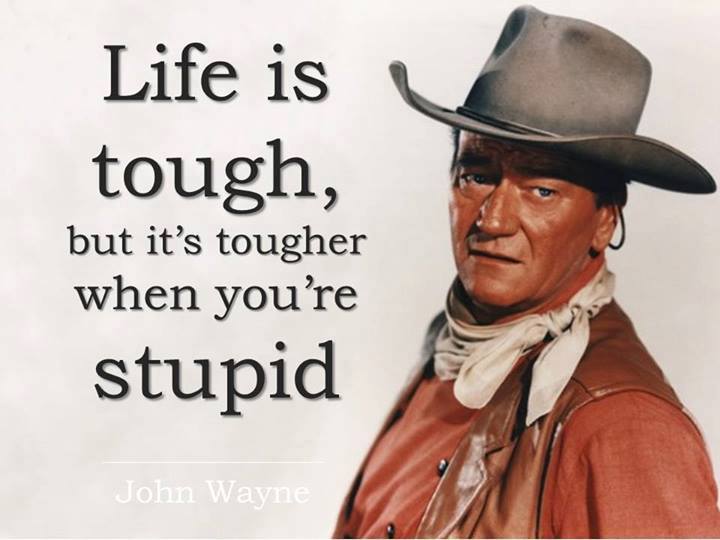 Though there are different opinions about the origin and meaning, for me the phrase “you’re damn skippy!” always produces a spontaneous smirk or chuckle. A previous boss of mine was known to throw that out every now and then, along with a few more colorful exclamations, such as: “s/he is about as useful as t!t$ on a bull.”

There’s an endless supply of repurposed vocabulary on Urban Dictionary offering the 13-year-old in some of us hours of amusement. So I hear…

While we may not be able to, or even want to, resurface many old-fashioned idioms, for sure there are plenty of recent terms we could do without. Here’s my list of things that are not groovy, bitchen, rad, gnarly or swell:

-          Hire for attitude, train for skill (because obviously no one can be both well-adjusted and highly-intelligent/skilled?)

-          Open letter to ANYONE (just vent, rant, postulate openly if you see fit - no need to address someone that probably won’t read it anyway)

-          Multiple generations in the workforce (Yep. That’s pretty much been the case since the cavemen era)

-          War for talent (overly dramatic way to describe what isn’t even a scuffle, battle or tiff)

Do any of these rub you the wrong way? What would you spunky whippersnappers add?

Should "bleeding-edge" be replaced by "tweeting edge"?  Or is Twitter mostly for twits who tweet?  Twits on a bull...

Nice article.  Our Industry, like all others, has a certain vocabulary that grows old and tired, needing replacement by neologisms, and "new neologisms", to coin a phrase.

Still, I suspect that while the language itself may become archaic or outmoded, the inflection and enthusiasm -- the passion -- with which it is delivered, can make a huge difference.

Replacement search commenced for above-mentioned terms (as enumerated in the article above).

"Thought-leader" -- let's try 'armchair recruiter' to start with, and see if we can come up with anything more derogatory, if at all possible.

I'm still processing the rest of those terms, but they do elicit my thoughts.